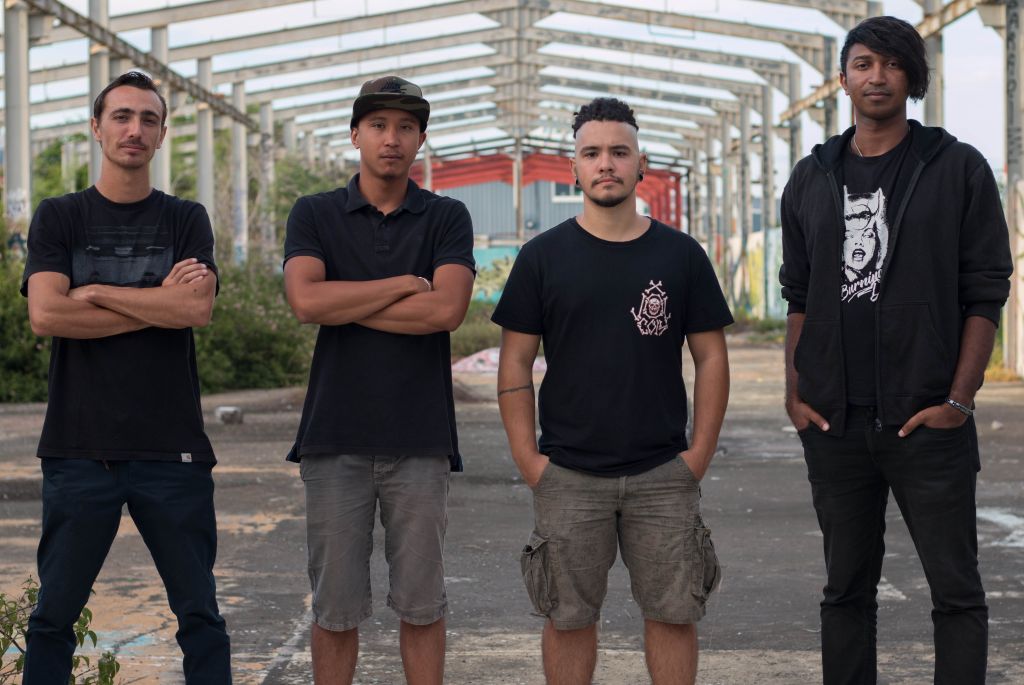 Formed in 2014 in Reunion Island, BEHIND OUR REFLECTIONS is a metalcore act who recently released a new album and is hoping that fans of the genres from all over the world will got to explore what the little island in the Indian Ocean has to offer in terms of metal music. Below it’s a short interview with the act, to learn more about their music and inspiration.

Introduce your band, and describe your latest release:
We are a Metalcore band from Reunion Island. We are located in the heart of the Indian Ocean

Our new album is called “INFINITY” it was released on November 24 and it is already available on all platforms.
https://behindourreflections.bandcamp.com/album/infinity 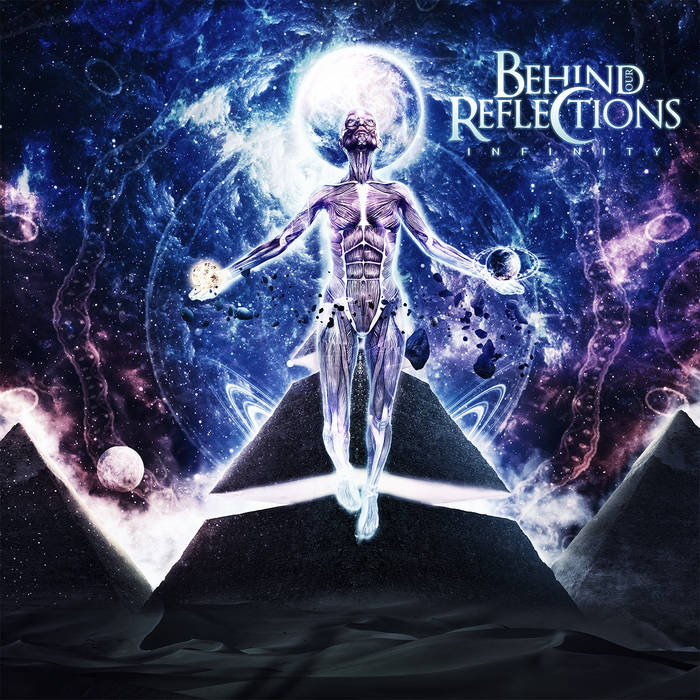 What’s the hardest part about being a band in this day and age?
The hardest thing, especially at our age, is to manage professional and family life with our passion, which is music.

When did you realise that your project had the potential to be much more than just a fun idea?
The moment we realized that was when we started working on the album. We became more than just people working on music, we became a new family

Tell us about your latest release, why should we check it out?
We worked really hard on this new album. We allowed ourselves to mix a lot of styles, which allows someone who likes different styles of metal to like our album

How does a song typically come together for you?
We have so many different methods, but in general it is either Fredo who composes a new song or it is done part by part, starting with the drums

How would you describe your sound to an unfamiliar reader?
One would describe as something original, not in style but in sound. We have music that we made ourselves. He’ll never sound like the studios or the other producers

What do you want listeners to take away from listening to your band?
What’s important is what our music can bring them. Focus on musicality

Where would you really like to tour that you haven’t done so yet, and why?
It’s difficult for us to do a tour because to get out of our island, it’s very expensive. But we would like to travel to India, Japan, Australia

How would you say that the sound of your band has progressed over the years?
The sound of our group has evolved enormously, between our first album and this one there is a huge difference and there will still be one on the next one.

How excited are you for 2023, and what can fans expect from you?
In 2023 we will resume the concerts and we are so excited!

THE HEART OF THE STORM – AN INTERVIEW WITH WILDNESS