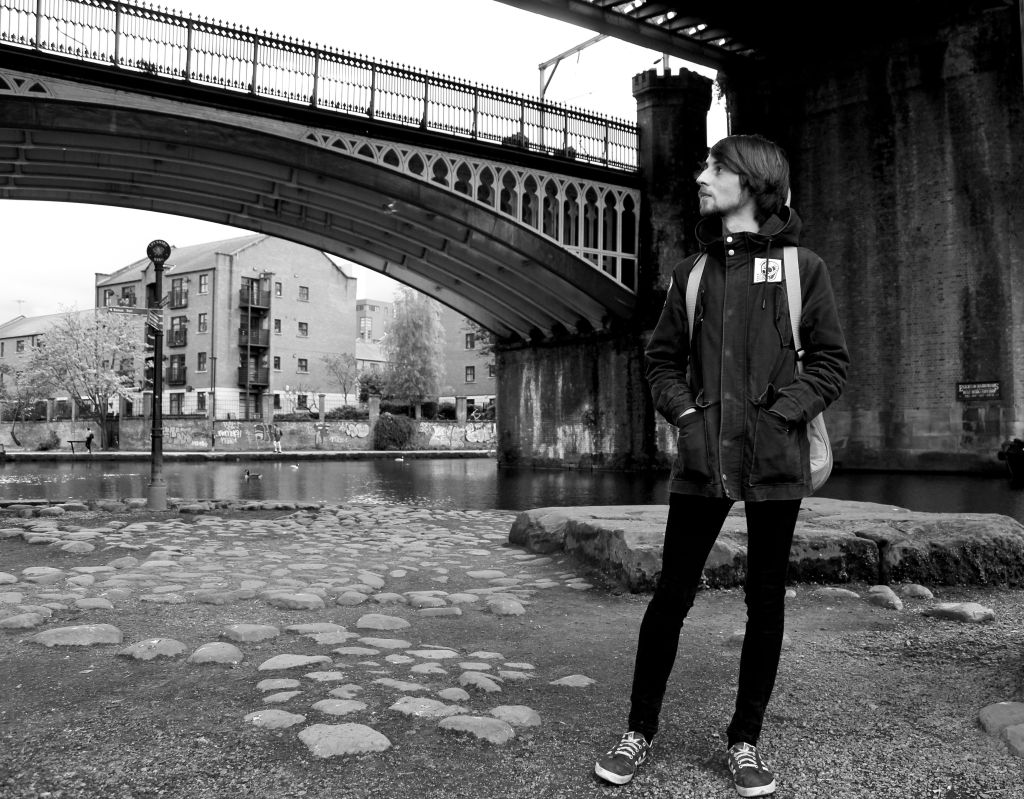 Interview with Manchester based musician Michael Webster, a singer-songwriter inspired by a multitude of artists, ranging from the folk legends such as Bob Dylan and Neil Young, to 90’s alternative like Pixies and Nirvana, to modern-day singer-songwriters such as Courtney Barnett, Kurt Vile and Phoebe Bridgers.

Introduce your band, and describe your latest release:
I’m Michael Webster, a singer-songwriter based in Manchester, UK. I’ve just put out my second full-length EP “a northern perspective”, a bunch of songs I’ve written over the past few years!

What’s the hardest part about being a band in this day and age?
I think it’s definitely got to be the balance of doing music and all the social media, marketing, all of that! It’s a full-time job in itself, so can be really difficult to balance!

When did you realise that your project had the potential to be much more than just a fun idea?
Since I started doing music properly, I knew that I wanted to make it my career – I’m very lucky to be able to do it full-time and work with a bunch of amazing artists. 🙂

Tell us about your latest release, why should we check it out?
It’s a collection of seven songs, it’s a real reflection of myself with a huge variety of tunes in there – ranging from angsty, angry songs to more introspective and reflective ballads. I’ve worked extremely hard on this for the past 3 years!

How does a song typically come together for you?
Usually I’ll come up with a chord progression first, and then work on lyrics for it – often this is the easiest part, I also have a home studio so I record and produce everything myself! I love working on music though, guiding and crafting it to a final end master that I can be proud of.

How would you describe your sound to an unfamiliar reader?
Very much Northern, introspective and angsty. I love writing lyrics and coming up with chord progressions and structures, it’s super fun.

What do you want listeners to take away from listening to your band?
I think mostly it’s the lyricism – all of my songs are written from a personal perspective and mean a lot to myself.

Where would you really like to tour that you haven’t done so yet, and why?
I’d love to tour over in Australia, there’s a gorgeous rich music scene over there and I think it’d be a great place to hang out and play tunes.

How would you say that the sound of your band has progressed over the years?
I’ve definitely worked on my sound a lot – ranging from my vocal, incorporating my accent into it and trying to make it more unique, and also on my guitarwork – trying to use strumming patterns and different rhythms to make it sound different to most others.

How excited are you for 2023, and what can fans expect from you?
I’ve got a bunch of plans, and I hope to go out and play a bunch of different places! Plus, there’s some music videos in the works for some more of my tunes from the EP – I just put out my latest one for ‘waterlines’ which you can find at https://youtube.com/@michaelwebstermusic 🙂