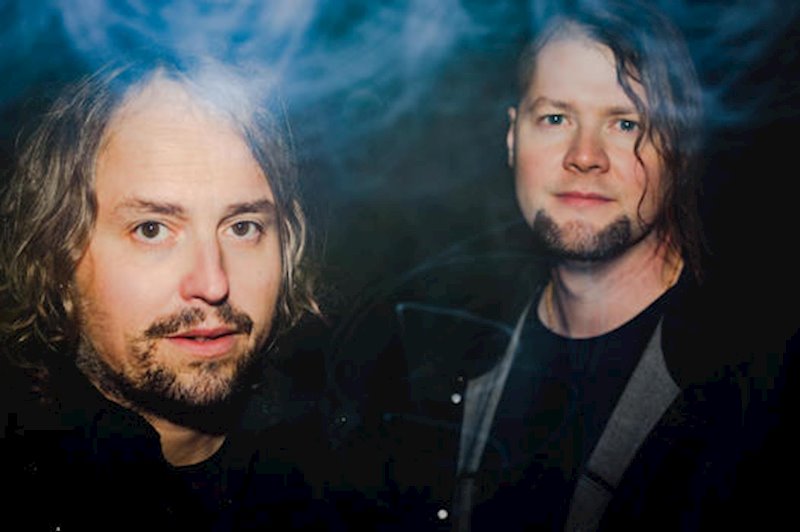 PIL & BUE: Norwegian Progressive/Metal/Rock Duo Address Discrimination and Prejudice With Their New Single “Change Your Mind” About The Right To Love Whomever You Want
Fourth Full-Length ‘Special Agents’ Set For Release Feb 24th via INDIE RECORDINGS.
As we are approaching winter and darkness lingers in every corner of the North, Pil & Bue -the modest duo with the massivesound, is set to release yet another colossal single.’Change Your Mind’ is a song about love, about the right to openly live with and love whomever you want, freely and without prejudice. It is as reaction to the recurring theme of discrimination, prejudice, hatred, and violence people are faced with every day worldwide, simply because of what they identify as or who they have come to love. In 2023, we should have come so incredibly much further, that people still are not free to love who they love or be who they are, is devastatingly heartbreaking.

Pil & Bue comment: “Love is love. We find it infuriating that people are oppressed because of who they love, or who they are. Change Your Mind is a song that allows love to be what love is; unconditional.”

Also, their single “Fire” from their second album “Forget the Past, Let’s Worry About The Future” is featured on the end credits of Hollywood/Netflixblockbuster “What Happened To Monday” (2017).