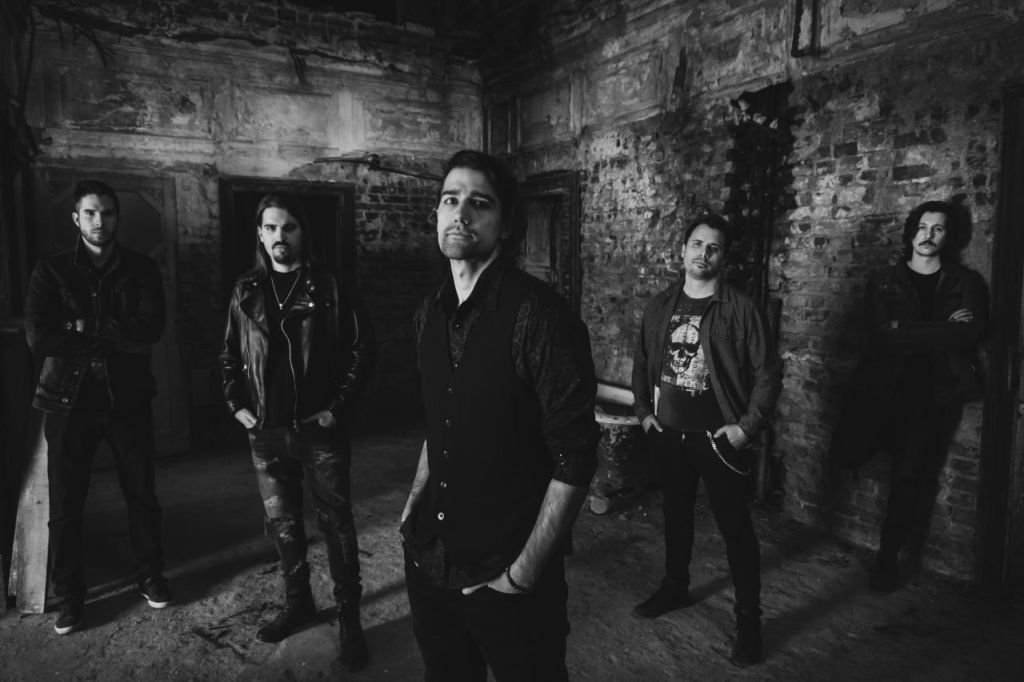 The single is a cover of the hit song from the cult classic ‘Dirty Dancing’, ‘Hungry Eyes’

After the release of their debut EP ‘Devour’, their new single ‘Hungry Eyes’ presents the popular song in a different, darker and heavier version, revealing a whole new dimension. This hit, which was at the very top of the world radio charts in 1987, was originally performed by American pop singer Eric Carmen. The song and accompanying video were recorded in Gis studio with producer Matej Zec.