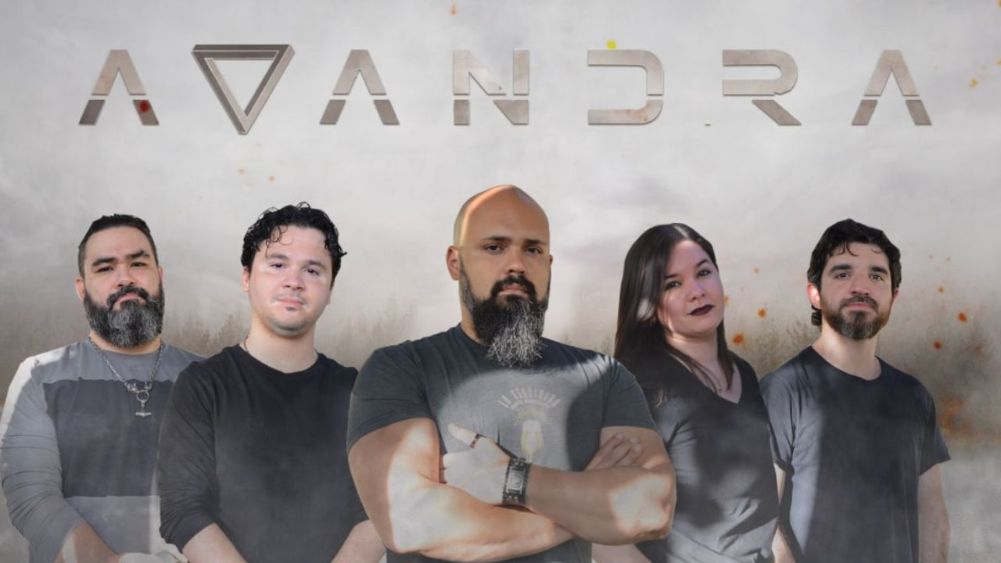 Prog metal band AVANDRA have released a video for their track “In Memoriam”. The song is from their upcoming album Prodigal which will be released November 18th, 2022,via Layered Reality Productions.

The song showcases Avandra‘s heavier progressive metal side fusing high tempo riffing and drumbeats with the by now familiar trademark melancholy in the melodies and lyrics. Featuring both concept footage based on the albums’ story and live footage from the intense show the band played at Progpower Europe featuring keyboardist Vikram Shankar as a guest performer, this video has become an intense ride.

The band comments “”This song deals with the concepts of loss, trauma, dealing with guilt and the searching of mnemonic representations of past loved ones whose face one is eager to recall.” 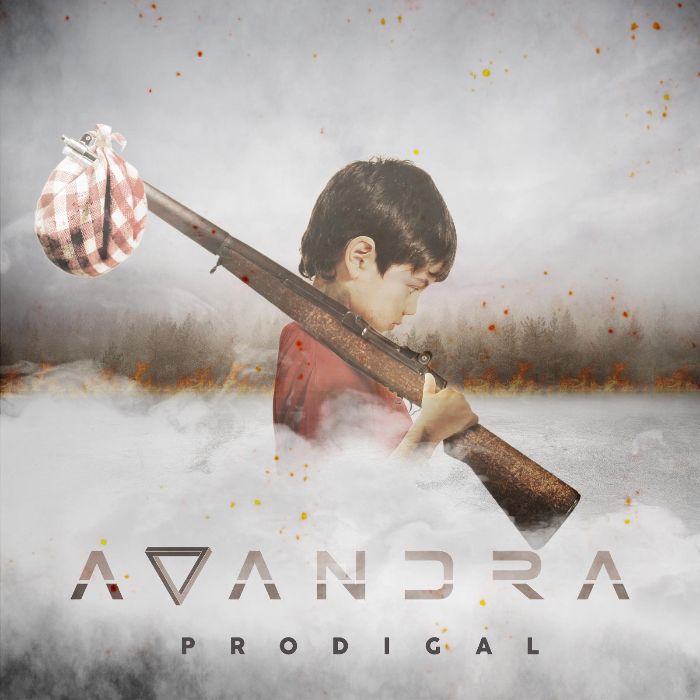 On November 18th, 2022, the progressive quartet AVANDRA will release the new full-length, Prodigal. With a passion for non-standard time signatures, electronics and technical elements, the band have produced a concept option that explores the meaning of ‘home’ and the freedom to attain your own destiny.

“Codename: Pharaoh” introduces the album by incorporating Eisenhower’s speech on the dangers of unifying the private sector’s military industrial complex with the government. The track explores the cyclical nature of war. Musically the band deliver emotive soaring vocals, intricate instrumentation that is also capable explosive power. The narrative of the album sees the protagonist introduced in “The Downpour”, a thunderstorm is revealed to be the distant dropping of bombs travelling towards his village. AVANDRA use guttural harsh vocals and emphasis on bass tones to explore the dark side of the album, interweaving an array of textures throughout the track. Prodigal follows the protagonist through a difficult journey of loss and betrayal; from joining the military only to discover they were responsible for the bombing and destruction of his home, to returning and rebuilding. “A Trace of Home” races with a intense, high-speed pace. Harsh vocals and soaring cleans produce a dynamic contrast bringing together multiple moods and exploring the complex thoughts and feelings of the album’s central figure. Dreamy piano melodies and atmospheric synths accompany haunting whispers in “In Träumen”, while “Dissembling The Artifice” sees AVANDRA venture further into the heavy and dissonant without fully abandoning the light. “Daybreak” makes for a dramatic conclusion; an encompassing amalgamation of the elements presented across the tracks.

AVANDRA have produced a highly technical, deeply poignant and thoroughly thrilling album in Prodigal. Musically the outfit’s compositions display an immense understanding and skill of the progressive genre, not only creating compelling music but aptly writing to convey the album’s overarching concept.