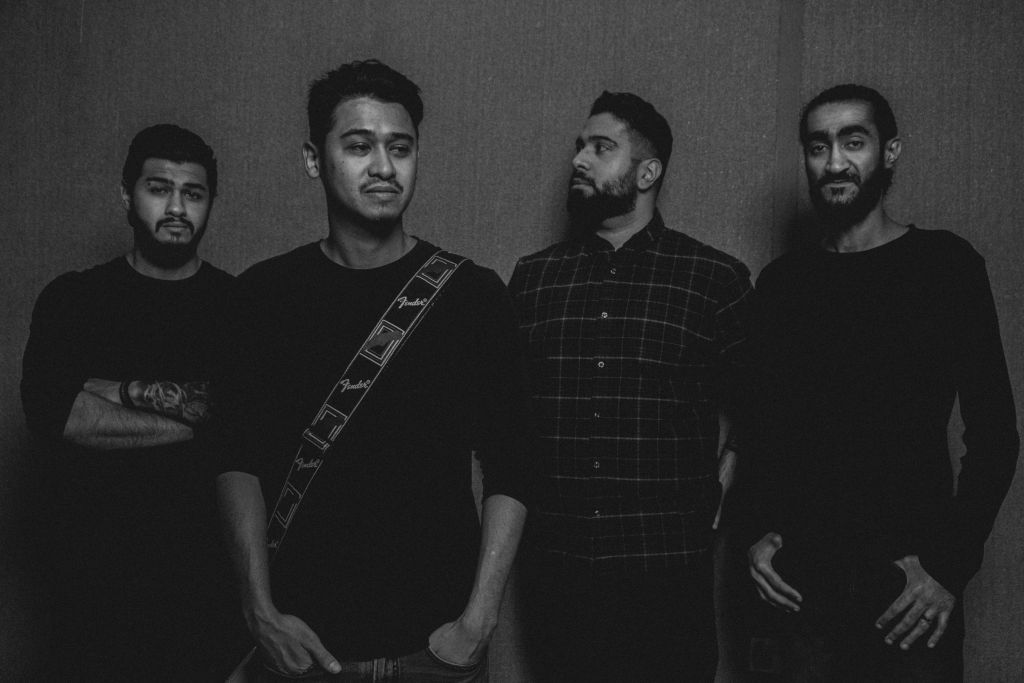 Bahrain Death Metal act Ryth will release their debut album Deceptor Creator on December 1st. The album will be available on all streaming platforms as well as the Ryth Bandcamp page. Pre-release will be available for purchase on 11th Nov through Amazon Music and iTunes and Bandcamp.

The album was mixed by Hani Taqi at Studio 77 Bahrain and mastered by legendary mastering engineer Alan Douches. The album cover was designed by Lucas Ruggieri!

“This album means everything to us because it represents years of hard work and overcoming the challenges of being an extreme metal band in the Middle East.”

‘White Portrait’ the debut single is out now on all streaming platforms. The lyric video for the single is on the band’s YouTube page. The single was released on Sunday, the 16th of October. 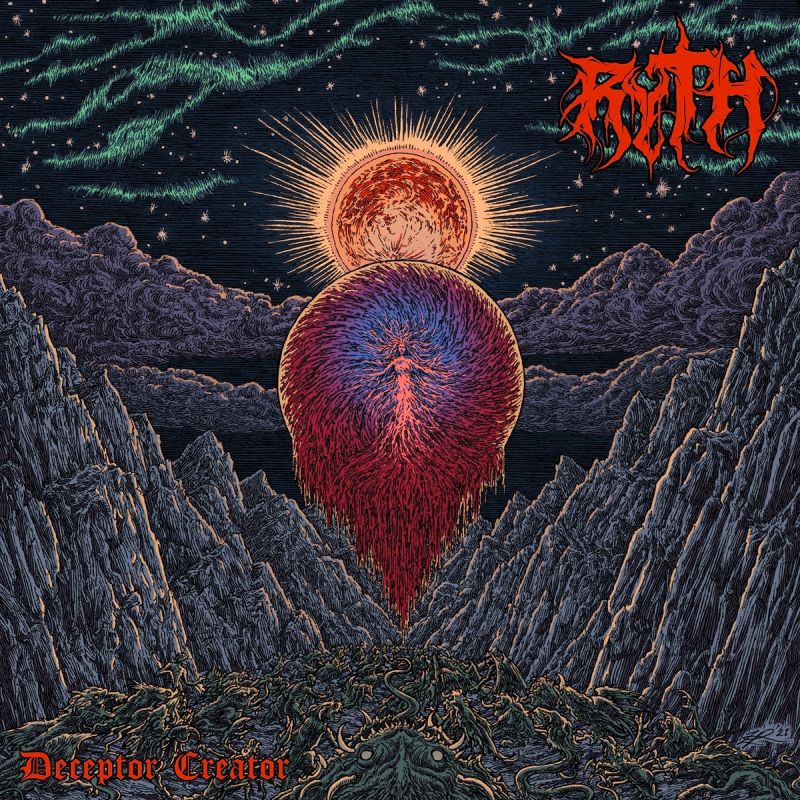 Ryth is a 4-piece Metal band from the Middle Eastern Kingdom of Bahrain. The band’s style can be described as blackened death metal with a technical and progressive edge. Their main influences are bands such as Gojira, Dark Fortress, Shining and Opeth. Ryth’s innovative song structures incorporate clean and aggressive vocals with progressive and dynamic elements.

Ryth, were formed in 2008 and have been very active in the Bahrain live metal scene since. However, due to the hardships facing Metal musicians in the Middle East, the band did not record or release any official material for many years. Although Ryth’s first studio recordings will be released in 2022, the band have spent years perfecting their musical skills and forging their own unique and brutal blend of extreme metal.