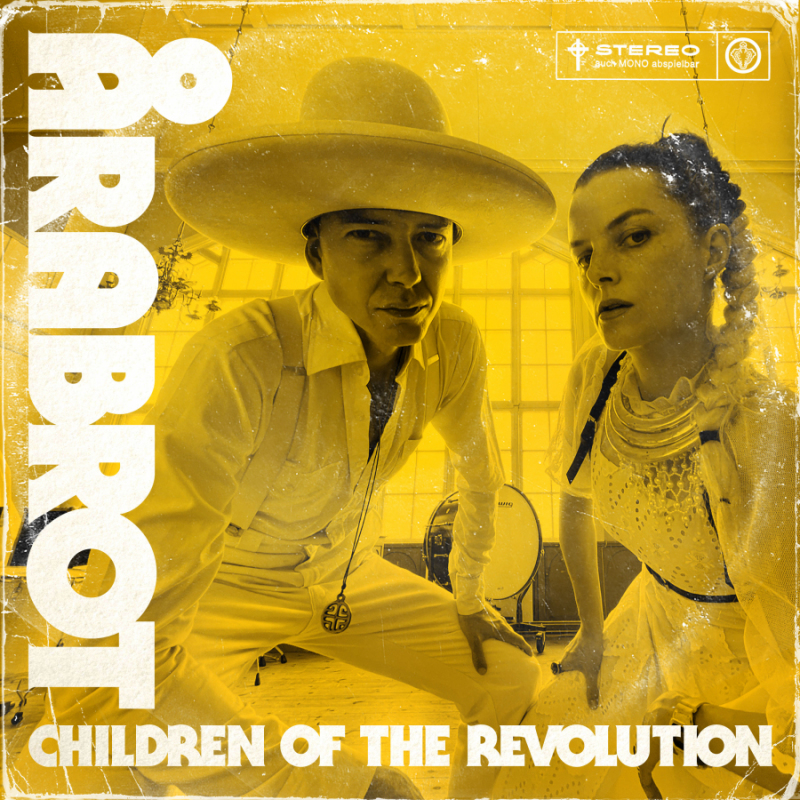 Kjetil comments:⁠
“Twenty years ago four dumb kids with fire in their guts recorded a bunch of songs in a pub in Bergen Norway not being able to finish but two of them. Those two made the first Årabrot 7”. One of the unfinished songs was an insane version of T-Rex’s “Children of the Revolution”. Little did director Morten Traavik know of this while creating his hyper theatre piece “The Wastefulness Commission” back in 2020, and little did we know he was going to ask us to cover just Children Of The Revolution as the theatre piece theme song. The stars aligned twenty years on.“