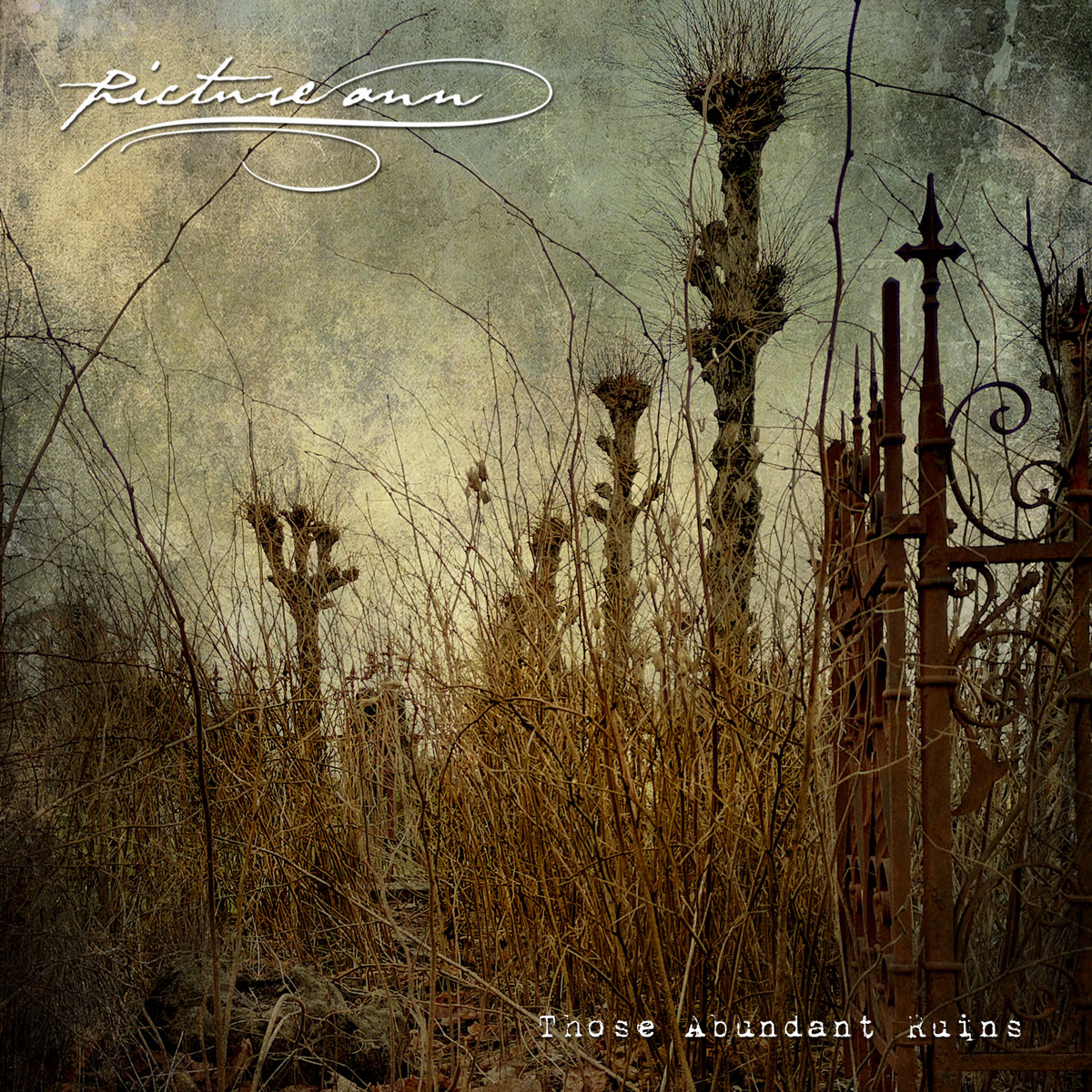 A rather mellow, introspective, and folk-inspired little thing of wicked beauty titled Those Abundant Ruins by the harbingers of bleak music known as Picture Ann is out now via all the usual digital music shops and retailers, and this particular release is meant to serve as a soundtrack and homage to the coming autumn and its bleak yet strangely captivating aura.

Those Abundant Ruins was released on August 29, 2022, by Floodgate Moods Productions.