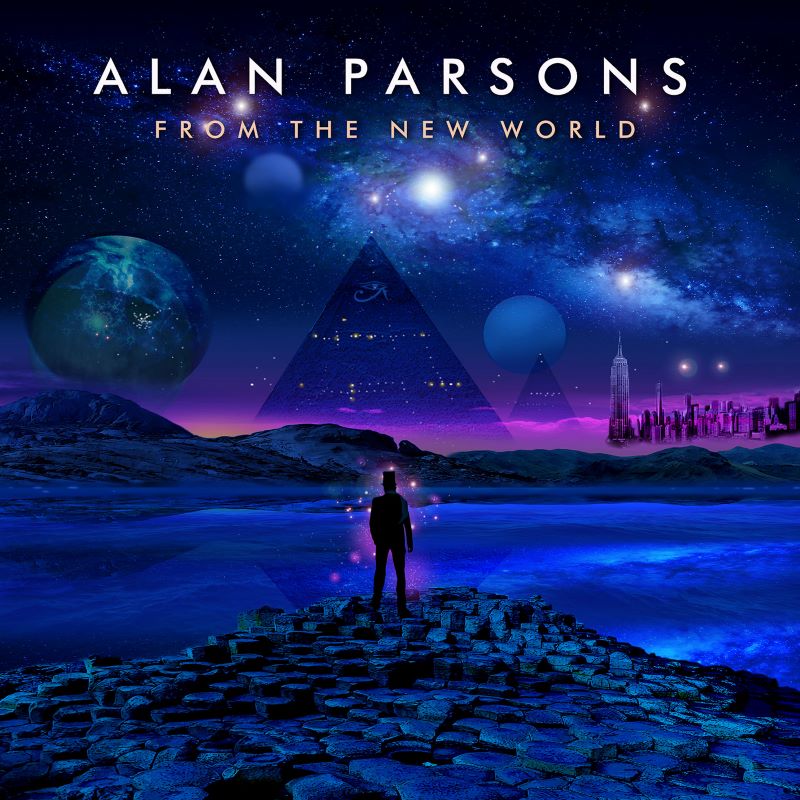 No one and nothing sound quite like Alan Parsons and his talented band members. You want proof? Take the latest album sporting the title From the New World for instance; the sophisticated mixture of what can perhaps best be described as symphonic rock and progressive pop is unlike anything else out there, and Parsons’ trademarks such as clever arrangements, multiple layers, orchestral flourishes, and beautiful melodies are all firmly in place on this pristine-sounding new opus. It is impossible not to think of The Beatles and Electric Light Orchestra now and again when spinning the disc, which is due to its compositions evoking that same uniquely adventurous spirit as those legendary acts did. The progressive nature of the track ‘Halos’ makes it one of the album highlights while the crunchy and vigorous ‘Uroboros’ shows a delightfully raw side to record. ‘You Are the Light’ is a wonderful and uplifting song with a bright aura to it, and the charming rendition of ‘Be My Baby’ with sweeping strings and excellent vocals closes the album in style. The LP really does encompass a wide spectrum of emotions and sensations, and there is power and bombast as well as tenderness and fragility on display here.

Steeped in a dream-like and occasionally surreal atmosphere that pays homage to 60s and 70s pop/rock while simultaneously sounding fresh and current, From the New World is an elegantly crafted piece of work that harbors dedication, talent, and above all, quality songwriting. It does not exactly hurt that such renowned talents as Joe Bonamassa, James Durbin, and Styx guitarist Tommy Shaw make guest appearances too. Magnificent stuff!

FOR THE SIN – The Human Beast