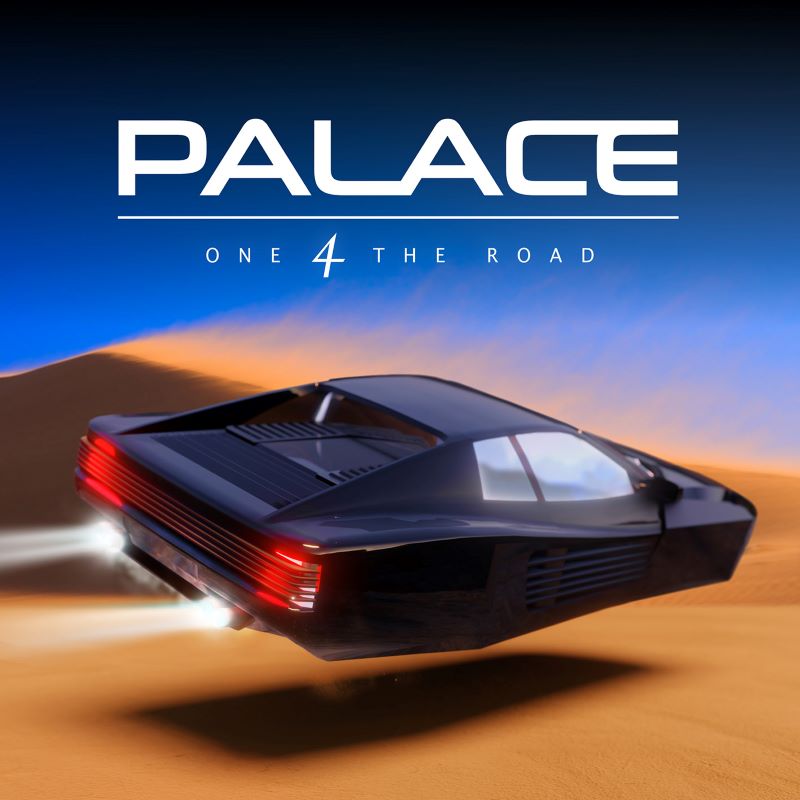 Michael Palace is back with another solo album that very much feels like the natural successor to the two previous records, Binary Music and Rock and Roll Radio, which is a good thing, mind you. Crisp, slick, and polished AOR/melodic rock with a hard and sharp edge and some rather prominent keyboard atmospherics to it is the name of the game, and one cannot deny that main-man Michael is quite gifted when it comes to delivering hook-laden songs that are instantly appealing and memorable. What I dig about Palace is that even though 80s melodic rock is obviously a huge influence on his own compositions, the overall feel and sound of them is more contemporary than what one might initially think. There is musical variety to be found here too with respect to the pace and bombast of the tracks, and the running order of the tunes works splendidly. Several of the melodies are akin to ear-worms that will linger in the back of your head for hours after having spun the disc, and I must admit that the most unashamedly radio-friendly and catchy pieces such as ‘Fifteen Minutes’, ‘Money Can Kill’, ‘Facing the Music’, and the melancholy ‘Loneliest Night’ are my favorites here. Good and worthwhile stuff.