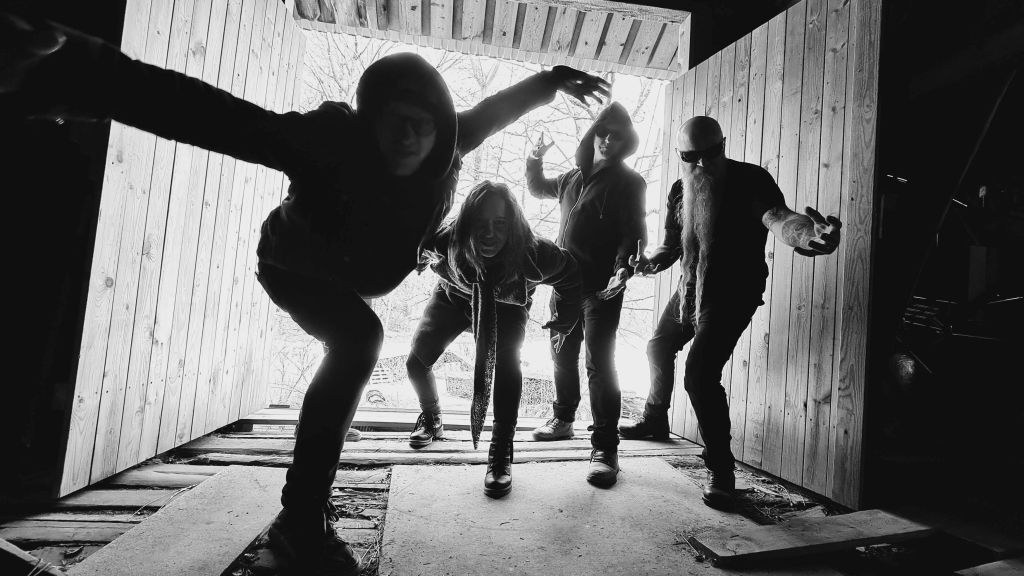 Norwegian doom metallers OMEGASHIFT release new lyric video for the track Walk With Me, a moody and heavy, yet positive, song

About OMEGASHIFT: Norwegian band, kind of different, not very up to date on what’s hot or not, and songs in need of a focused listening session. There is nothing straightforward with Omegashift, we do turns and probably backward flips sometimes, but the final product is 100% us, with a lot of heart, feelings, heaviness and a desire to leave something positive in the world.

Music is based on Bjørnar’s riffs and melodies, he is in charge of the lyrical content as well. The rest is a band effort, stretching, clawing, and making our way to the goal – together. A sum of many.

Bass, drums and some guitars were recorded live and in one take in the rehearsal room, following the drummer Yngve’s goal; to show what we can do, not what we can’t. A good friend of the band, Anders Elle (James Band/PowerRide) took it upon himself to document what we did, recording the basics, and with vocals and some guitars added later in his home studio.

For fans of Third And The Mortal, Madder Mortem, heavy and different music.

Recorded live in the rehearsal room, with add-ons in a home studio. 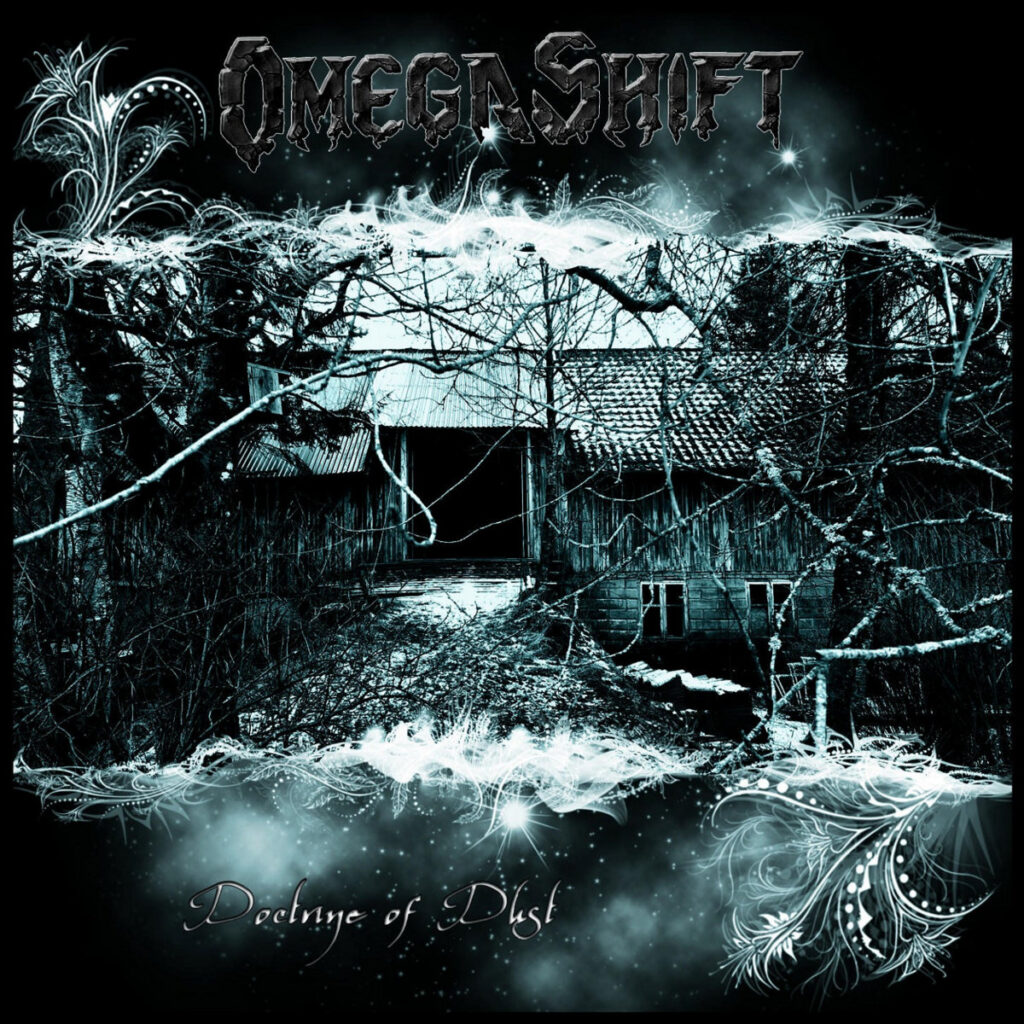