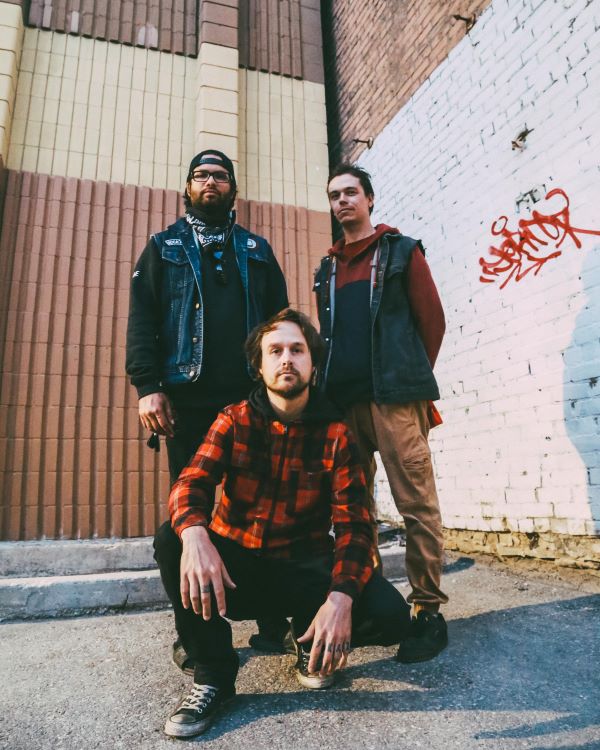 Hailing from Western Canada, The Bloodshots are back with a new single ‘She Likes to Dance,’ which is the follow up to their take on CCR classic ‘Bad Moon Rising’ and is available now on all digital platforms via Golden Robot Records.

‘She Likes to Dance’ is a catchy tune that’ll get you moving. Following the “loud – quiet – loud” recipe perfected by acts like The Pixies, Radiohead and of course Nirvana, ‘She Likes to Dance’ comes out of the gate with a sexy bass groove and a chorus that’ll make you want to bang your head and destroy everything around you!

After building an ever-growing global fanbase, the band have promised a steady flow of releases in the near future and The Bloodshots are kicking off this run of new music in style with this bonified banger!

Stream/buy ‘She Likes to Dance‘ HERE 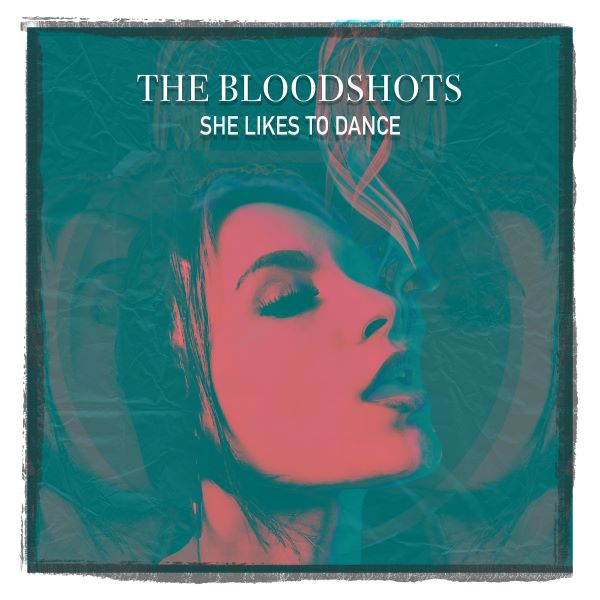 From small town dives to casino stages and concert halls, these blue-collar boys have proven that they have what it takes to grab the next rung of the ladder. With the support of Canadian FM Rock and Indigenous stations, The Bloodshots have been expanding their listener base aggressively. Growing traction on streaming platforms has proven to bolster their already rapidly expanding base of fans, through repeat listeners and playlist placement. Online might be your best shot at hearing the band on recording since they can’t quite seem to keep any physical copies on hand: that’s how quickly they’re selling them out, but it doesn’t stop there…

The momentum built by working with past producers Dale Penner, John Paul Peters, Sean Dealy and Steve Rizun is propelling this freight train right through the station. It ain’t stopping until there is no more track to run!

You don’t need to be certified donkey-brains-free to see that The Bloodshots are the next big thing in Canadian rock music!