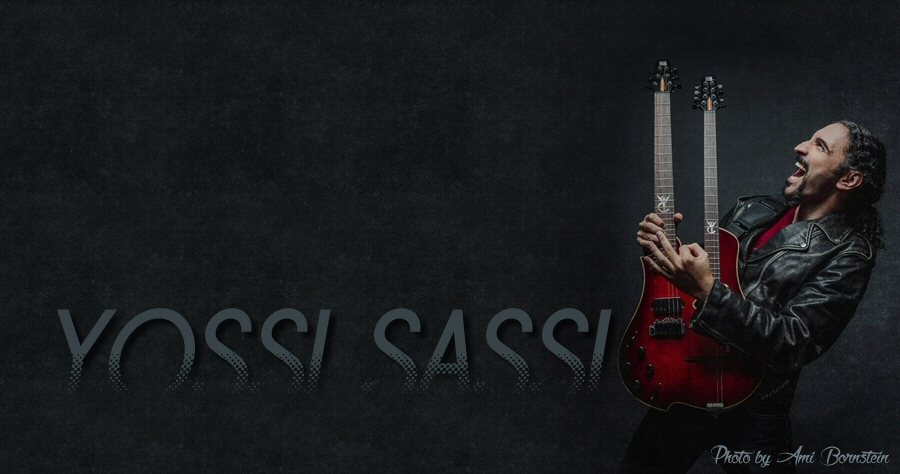 Stated Yossi Sassi:  "Good morning world! Thrilled to announce that the orchestra and myself will be joining the almighty Dream Theater at Israel’s DREAM FEST on July 18th. TesseracT will also be there and it’s going to be HUGE! We recommend getting your tickets early as they will run out quickly: https://dreamfest-2019.co.il"

As recently issued, a special collaboration between the Israeli Embassy in Japan and the most popular “JWAVE” Radio in Japan, as a major release for the “Japan-Israel Cultural Bridge” project, YOSSI SASSI & THE ORIENTAL ROCK ORCHESTRA, have released a special rock version of the well-known folk song “Mayim Mayim” featuring the guitar legend MARTY FRIEDMAN. Stream it here: https://youtu.be/70mudYCW4_U

Sassi plays 17 different types of guitars and traditional instruments, and was invited to play live and share the stage with artists such as Metallica, Steve Vai, Marty Friedman, Steven Wilson, Dave Lombardo, Ron ‘Bumblefoot’ Thal (G’n’R) and many others. Sassi invented the unique Bouzouki-Guitar (Bouzoukitara) instrument (Electric guitar combined with acoustic Bouzouki & Acoustic guitar), gave a TED talk on “The power of music to unite people”, and was awarded 4 peace and friendship awards.

With over 25 years’ experience as a Producer and Composer / Arranger, as well as co-founder of “Orphaned Land” (Century Media USA/EMI), Yossi Sassi continues to soar to new horizons.