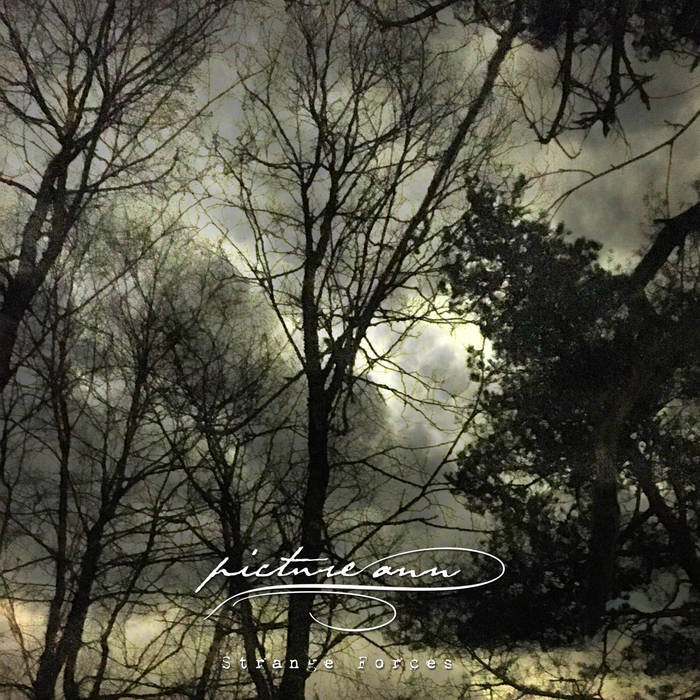 To commemorate the 10th anniversary of the experimental Danish ambient/rock entity PICTURE ANN, the brand new album “Strange Forces” has been made available as a free download via Bandcamp

Picture Ann was spawned back in 2009 with the aim of composing and recording lo-fi metal/ambient/minimalistic rock music rather intuitively and on the spur of the moment. Raw, unfiltered crap, really. A long line of singles, EPs, and albums have seen the light of day since then with the compilation entitled "Its Wild Beauty", which came out in late 2018 and ruined Christmas for everybody, being the latest release.

To commemorate the 10th anniversary of Picture Ann, the sinister 2-track digital record entitled “Strange Forces” has been made available as a free download via Bandcamp.

J.N.: “The ominous and somewhat creepy "Strange Forces" is directly inspired by Bram Stoker’s bizarre gothic horror novel entitled "The Lair of the White Worm" and serves as a homage to this underrated piece of literature.”

The album was released on Bandcamp on Thursday February 28: