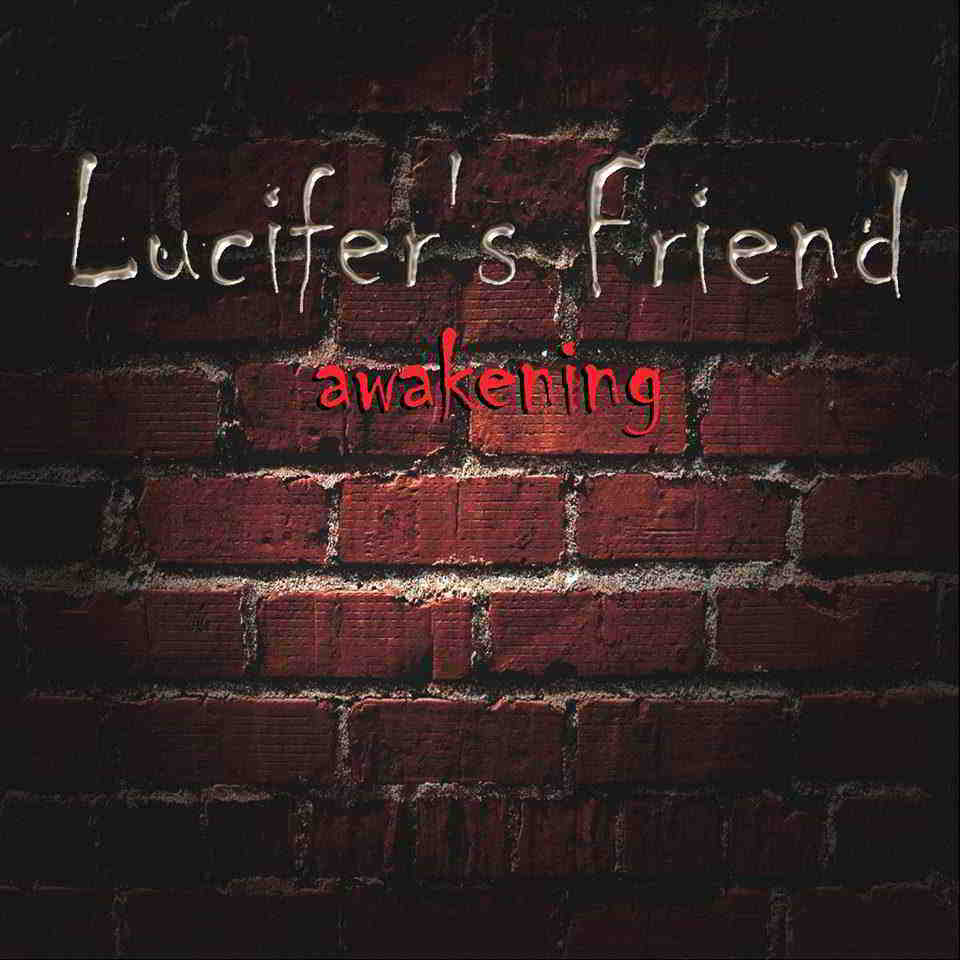 The German/British Lucifer’s Friend is a legendary act that released one of the all-time great progressive hard rock/metal albums of all time, the one that was simply entitled "Lucifer’s Friend", which dates back to 1970. Yes, you pathetic weenies, the album is actually that old, but do not for one fucking second think that we are talking about some obscure and irrelevant album here, because "Lucifer’s Friend" is a timeless, moving, and brilliantly conceived output that still sounds vibrant and dynamic today. Alright, now that I got that off my chest, let us have a closer look at this 2CD set entitled "Awakening" that I am holding between my filthy paws.

The first disc is a compilation CD consisting of some the best songs dating from the band’s back catalogue while the second disc is an EP comprised of four brand new tunes. Simply put, both discs rule and sound stunning. It is amazing to think that some of the songs off the first disc are 45 years old, simply because they sound so amazingly organic, lively, and atmopsheric. Nobody plays like that anymore. The songs are varied and contain a lot of twists and turns throughout, but each and every one of them is catchy as hell. One can lose oneself in those songs for hours on end. In some ways Lucifer’s Friend is like the missing link between Black Sabbath, Uriah Heep, and Deep Purple, but with a sound and identity of its own. Come to think of it, comparisons are futile.  Lucifer’s Friend rules, it is as simple as that.

The second disc, or, rather, the 4-track EP, is very strong, and I must say that the band has lost none of its edge. John Lawton (vocals) still sounds great and absolutely nails it. The band as a whole is tight and the production fits the song material nicely. I think these new tunes will surprise a lot of people as they sound very convincing and memorable. Quality stuff.

"Awakening" is the perfect place to start if you are new to Lucifer’s Friend and want to get a decent overview of their back catalogue while the brand new songs ought to appeal to all lovers of the band regardless of whether they are young or old fans. Support the band at all costs!