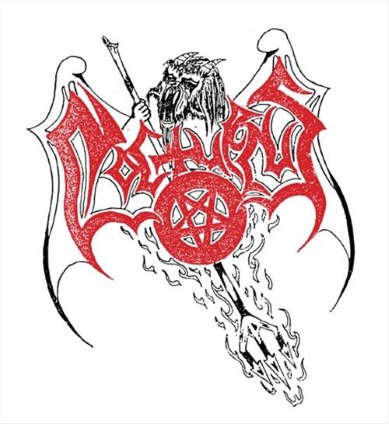 NOCTURNUS – The Science of Horror

In the mid to late ’80s Mike Browning played a not unimportant part in the emergence of the early U.S. death metal movement as a co-founder of seminal act Morbid Angel. However, he is probably even better known for his short-lived but hugely influential act Nocturnus which revolutionised extreme metal by incorporating keyboards into the classic death metal sound. The bands zenith was their incredible first full-length album, ‘The Key’, with ‘Thresholds’ a not entirely convincing challenger in second place.

This release contains both "The Science of Horror" and "Nocturnus" demos, which date from a three-year period prior to the release of ‘The Key,’ in which Nocturnus developed their unique sound. So that is it for the history lesson.

‘The Key’ is one of my favourite albums of all time, and is one that still I listen to regularly, so I think it is fair to say that I am a massive Nocturnus fan. I even listen to "Ethereal Tomb" from time to time, but I never got over the disappointment that whatever the band produced, failed to reach the heights of their debut. To be honest that is the case here too. The songs are in rougher, more embryonic form, so the arrangements and composition don’t work as well as they did later. The production is pretty low quality too. Still, it is great to experience those tracks from a different perspective and many of the hooks and riffs are still as effective as they were when used later. The "Nocturnus" demo features a few songs that you most likely won’t have heard before. Cool tunes, and again, great to see the band’s sound develop.

I don’t suppose Nocturnus will ever get back into the studio to record a challenger to "The Key," so this release will do me for now. It provides a rare look into a very special band that changed the face of Death Metal. Even the piss poor artwork that makes this forerunner for ‘Worst Cover of the Year’ can’t change that.