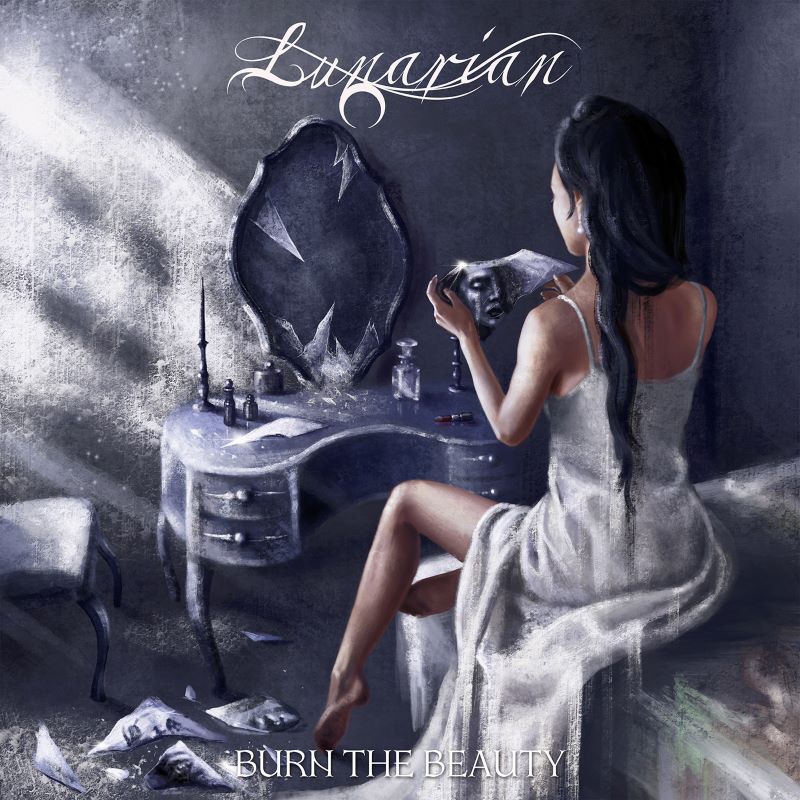 Symphonic goth-inspired metal from Italy courtesy of the quintet named LunariaN is what we have here, and this is a rather competent and solid piece of work where the vocals of Aylin (Trail of Tears, ex-Sirenia) serve as the highlight throughout. While all the usual ingredients such as symphonic keyboards, somber piano flourishes, hard and heavy guitars, and soaring vocals are very much present, this skilled outfit manages to weave things together in a convincing and interesting manner, which results in an album that comes across as musically cohesive and well-arranged. Its biggest flaw is a lack of truly brilliant and irresistible songs. Having said that, the latter half of the LP, which is better and more memorable than the first half, contains some robust tracks that offer melancholy and punch in equal measure, more specifically ‘Scarlet’, ‘Never Ending Circle’, ‘Invincible”, and album closer ‘Sacrifice’.

The record is skillful without being outright scintillating, and I would not have minded more hook-laden songs containing an abundance of sweeping melodies capable of tugging at the heartstrings, but nevertheless, this is an offering that LunariaN can rightly be proud of and happy with. There is plenty of promise and potential to be found here, and I sense that great things could happen to this band in the future should they pursue the direction that they have outlined on this disc. Fans of symphonic metal and goth metal might want to check this out.