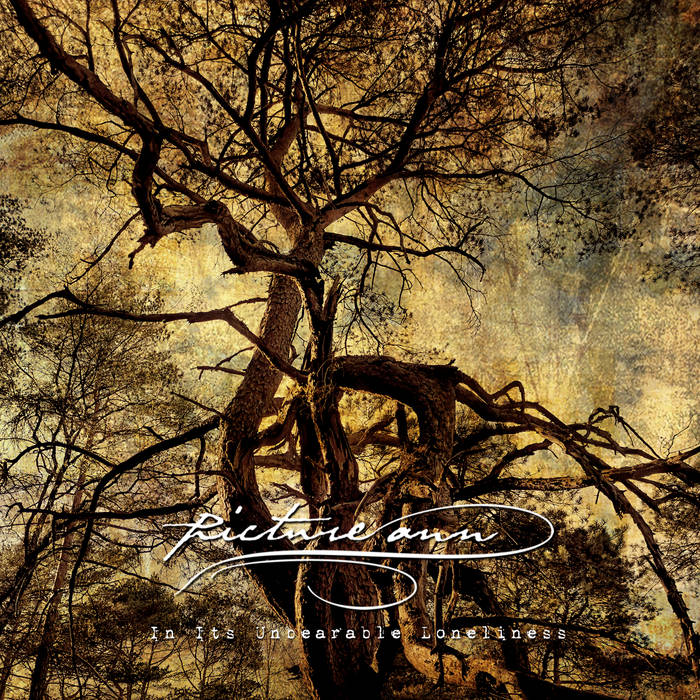 PICTURE ANN RELEASES THE “IN ITS OWN UNBEARABLE LONELINESS” SINGLE

The last output of the year by moody experimental rockers Picture Ann is out now. Entitled In Its Unbearable Loneliness and containing two fairly dynamic instrumental tunes, these compositions revolve around the notion of understanding the experience of loneliness and how being alone differs vastly from being lonely. Or are they in reality the sound of the tide of neglect washing over us as the burden of humanity’s ghastly song is repeated endlessly? You decide!

In Its Unbearable Loneliness is available via all the usual digital music stores.

In Its Unbearable Loneliness was released by Floodgate Moods Productions on December 1, 2022. https://floodgatemoodsproductions.bandcamp.com/