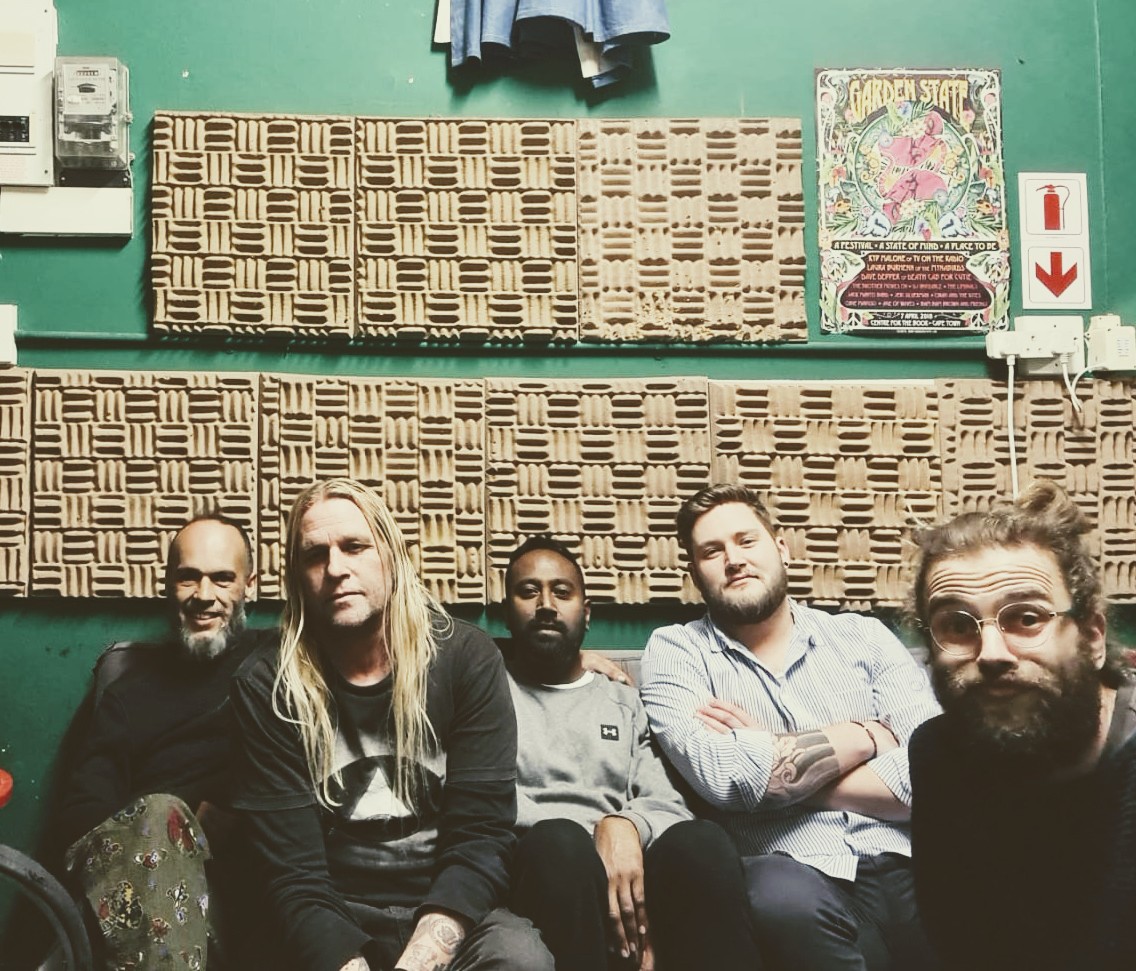 Six Feet of Snow is the latest single from SAMA (South African Music Award) nominated rock and roll 5-piece Ethyl Ether. The track charges with shoegaze aesthetics and classic loud-quiet-loud sonics. A surrealistic, wall of sound tsunami, Six Feet Of Snow nods to classic moshpit gymnastic-styled choruses that detonate with alluring magic and subsiding tides of hypnotic sedation. Taken from the bands forthcoming album Violent Entertainment which is out on the 27th of January 2023 via Mongrel Records.

“The song speaks about the feeling of struggling to carve ones’ way forward in life. When you are stuck in the past or in your head, that is the snow, that is the crown that you bleed from. Social media perpetuates this, driving us all slowly insane”. – Ethyl Ether

PICTURE ANN RELEASES THE “IN ITS OWN UNBEARABLE LONELINESS” SINGLE