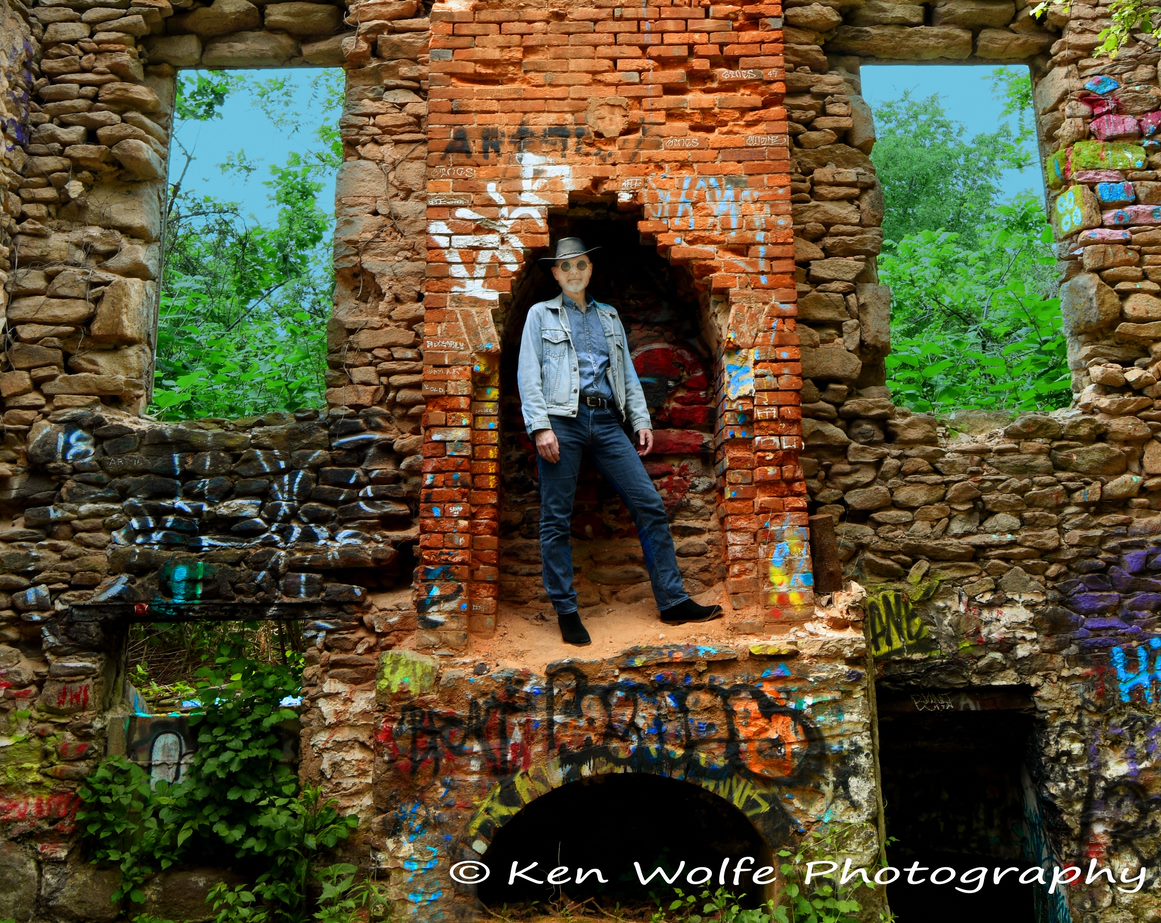 This new video is in support of ‘Mobocracy Deluxe’, a record released on October 28 via Electric Talon Records as jewel case, streaming, and digital download on the label’s Bandcamp page: https://bit.ly/3gbELfp

Hindsight is always 20/20. Wax Mekanix has been clear-eyed, and some say, prescient,during recent unprecedented times. By popular demand, Electric Talon Records is proud to present ‘Mobocracy Deluxe’ to help bring into focus, on one compact disc, Wax’s unique take on the state of America, and the world for 2020 and 2021.

This exclusive and limited release will include:
●Six tracks from Wax’s searing and snarling Grammy-balloted debut Mobocracy(2020)
●Two tracks from the sonic-shifting, thunderously exotic, organic, tribal split with TrollTeeth,Blunt(2021)
●Alternate mixes of 2 fan-favorite tracks
●Early working demos of 2 compositions
●A rare and unreleased track that Wax wrote for Mobocracy,but has remained in the vault until now. Not 1, but 2 stunningly-different takes that illustrate his approach to song craft.
●A new music video for the track “Freak Boutique”

As Wax scans the horizon and carves out new songs for his upcoming releases,Mobocracy Deluxe will offer audiences a pause for reflection and renewed perspective on what has come to pass and what may come.Mobocracy Deluxewill be available in the CD & digital formats October 28th, 2022 exclusively through Electric Talon Records