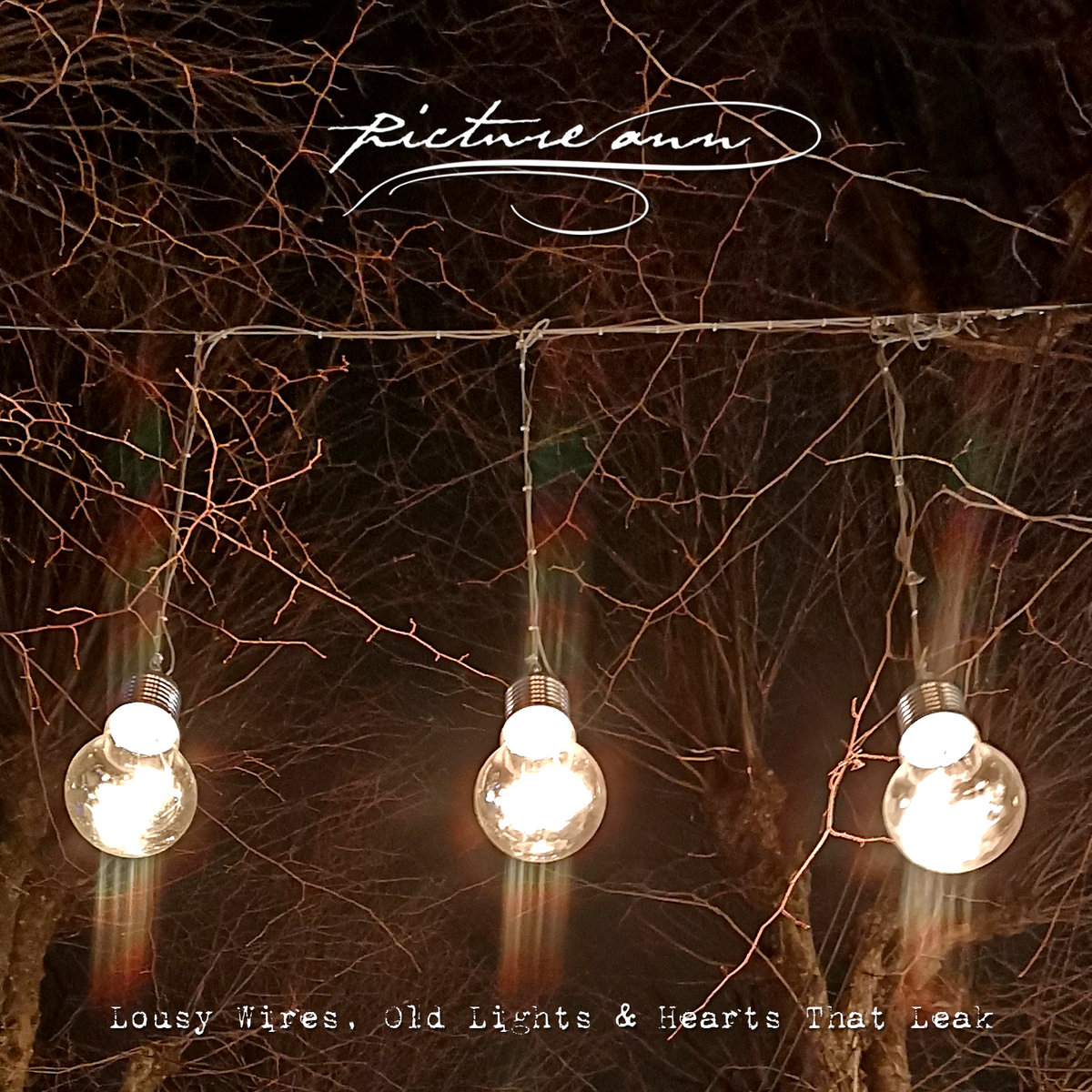 Following the 32-minute ambient suite titled Night and Silence, the experimental and consistently unpredictable post-rockers Picture Ann have returned with a three-track EP that contains a sparkling tapestry of dark and depressing sounds with an emotional pull to them.

Inspired by the idea that words often fail us when trying to contextualize our failings and defeats in an unpredictable world, its three bewitching compositions explore the way in which we perceive and understand the workings of time, language, and identity when faced with a (metaphysical) crisis. Are we truly lost in a circular narrative?

Lousy Wires, Old Lights & Hearts That Leak can be streamed via several digital music streaming platforms out there. The Bandcamp version contains an exclusive bonus track, more specifically an alternate version of ‘The Mist of Words’.