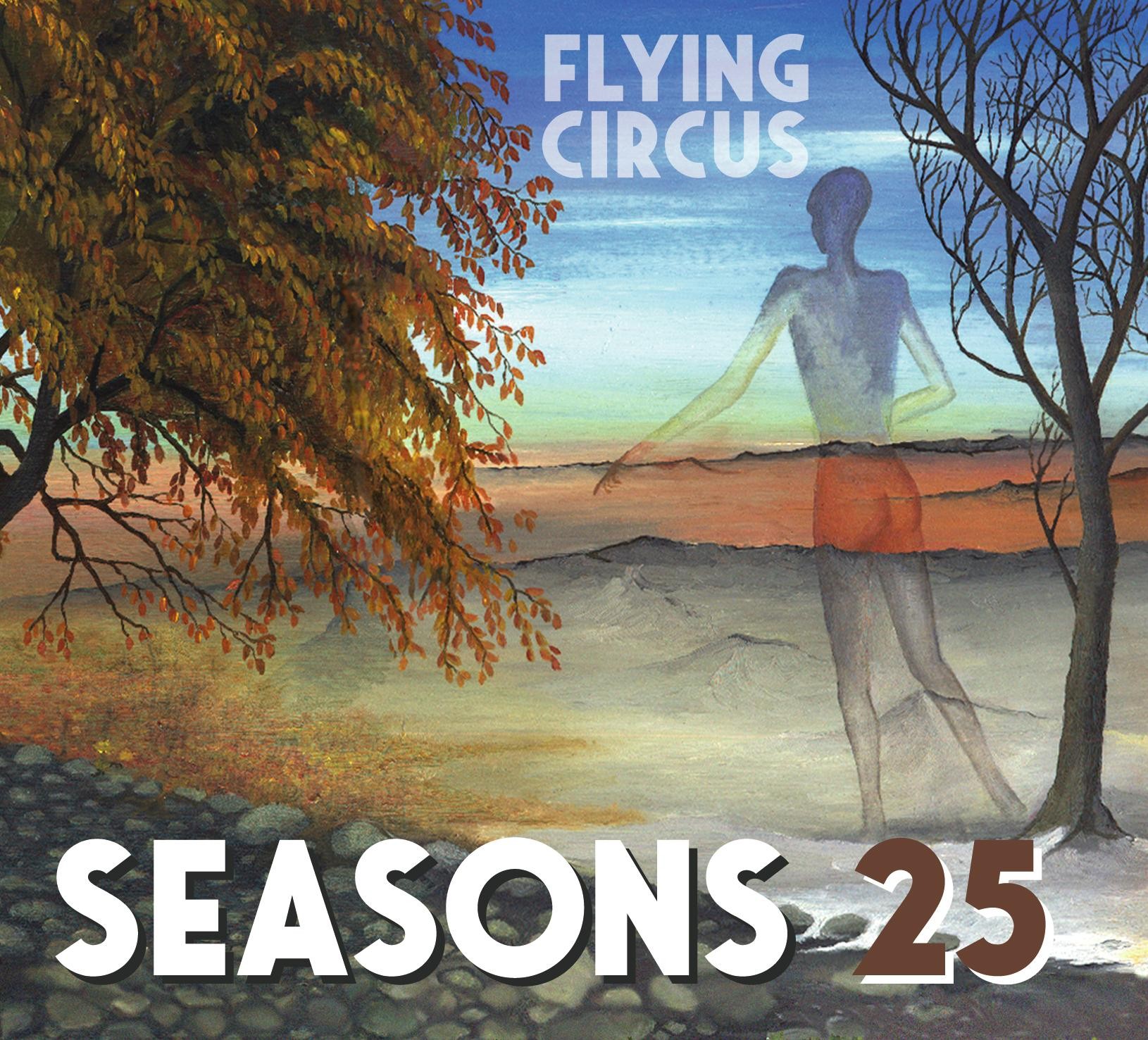 Seasons 25 by the awesome German prog rockers Flying Circus is something quite special and noteworthy. It is a 2-disc set containing a remastered version of the album Seasons from 1997 and, more importantly in this case, an entirely reworked and re-recorded edition of said LP by the current line-up of the group.

The 2022 recording sounds amazing in every sense of the word; the warm and vibrant production, the brilliant chemistry between the musicians, and the fact that these already well-written and captivating tunes have been given a new coat of paint make for a fantastic listen. The original material from 1997 certainly benefits tremendously from the remastering, but the brand-new renditions with different arrangements and some truly creative and inspired ideas and additions simply make them superior to their original counterparts. One could argue that you get two very strong and memorable outputs here that are essentially similar but with a sufficient number of differences between them to make both a worthwhile study.

Fans of Deep Purple’s Fireball, Uriah Heep’s Demons and Wizards, Jethro Tull’s Benefit, and obviously psychedelic and progressive rock in general could do worse than checking the excellent Seasons 25 out. High points include ‘Follow the Empress’, ‘Let It be Gone’, and ‘Never Again’ regardless of whether we are talking about the recordings from 1997 or 2022. Recommended!

FALL AND RESIST – Darkness Of Now

SLIPKNOT – The End, So Far