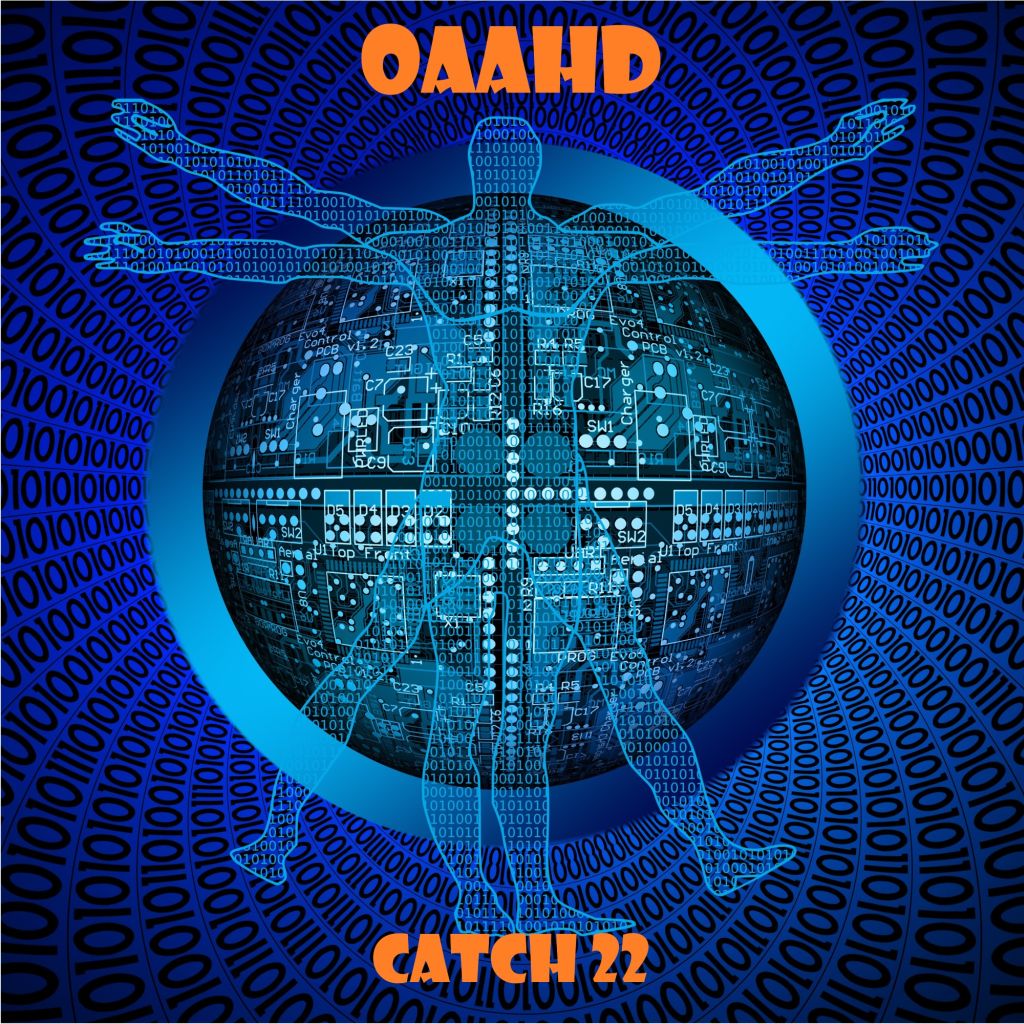 ONE AND A HALF DOG – new single out

One and a half Dog/OAAHD is a five-piece alternative/hard/classic rock band out of Trondheim, Norway.
The band consists of 5 well grown up guys (age 44-56)  with a common interest in quality rock-music.

On October 21st, OOAHD releases a new single, Catch 22. The song is about a future war on artificial intelligence and the restart of the human race. Kind of a Matrix theme.

You can find the song here

One and a half Dog was formed in 2017 as a pure hobby-project with the goal of writing and recording enough good songs for a vinyl LP for the members of the band to enjoy when retired. And no actual plans for gigs or promos and the likes.

However, when releasing the two first songs in 2019, the sound sparked some interest around and the debut single Fire in the Hole has now well over 100K streams in Spotify which an amazing number for a small personal project.

Due to Covid 19, the progress has been slow for the last couple of years and the current band’s catalouge consists of only 5 singles, two released in 2019, one in 2020 and two in 2021.

The band will continue releasing singles for now, as it forces the members to really deliver quality as every song has to stand on it`s own. The album will for sure be released at one point, but there are no such plans for the moment.

The sound of the band is not easy to describe and the band considers themselves “Rock” in the broadest fashion. Previous songs has been compared to the likes of Led Zeppelin, Black Sabbath, Judas Priest
Soundgarden, Pearl Jam, Alice in Chains and Tool among others. Inspiration comes from way back  the 70s and up to acts of today as Rival Sons and Tool.

The music is recorded in the band’s own studio and engineered, produced and mixed by the band. Mastering is done by Øra Mastering.

The name of the band “One and a half Dog” has its explanation. A couple of the band members are dog owners. The lifetime of a dog is about 10 years and when the band first got together and planned for the  “retirement-abum”, they decided to give themselves15 years to finish the album. During the discussion, the singer Dag Aure said:   “15 years…… that`s about one and a half dog”  We all looked at each other and laughed. One and a half Dog! That has got to be the name of our project!!!