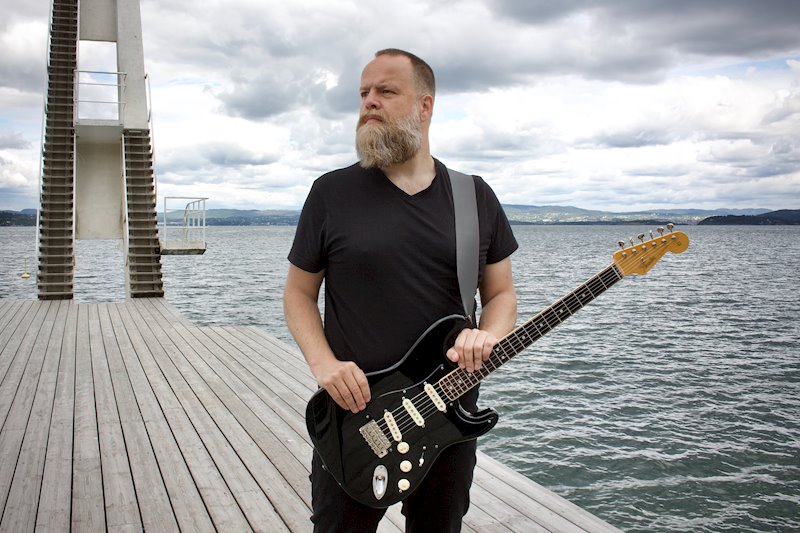 Just when we were about to release Airbag co-founder, songwriter and lead guitarist Bjørn Riis fourth solo album, “Everything to Everyone”, he approached us with an idea for a new mini album. With “A Fleeting Glimpse”, Bjørn Riis has let his inspiration from Pink Floyd really come forth. Here he offers four new songs just under 30 minutes, where you can really cherry pick the Pink Floyd references throughout the listen. Riis even got Durga McBroom, one of Pink Floyd’s backup singers during the 80s and 90s, to do guest vocals on one of the tracks.

This time, the music was recorded at Double Decker Studios, Oslo (Pymlico) and Riis Studio, Oslo. It was mixed at Subsonic Studio by long-time collaborator Vegard Kleftås Sleipnes, and it was mastered by Jacob Holm-Lupo (White Willow, The Opium Cartel).

The video for “Dark Shadows (part 1)” was directed by Anne-Marie Forker.