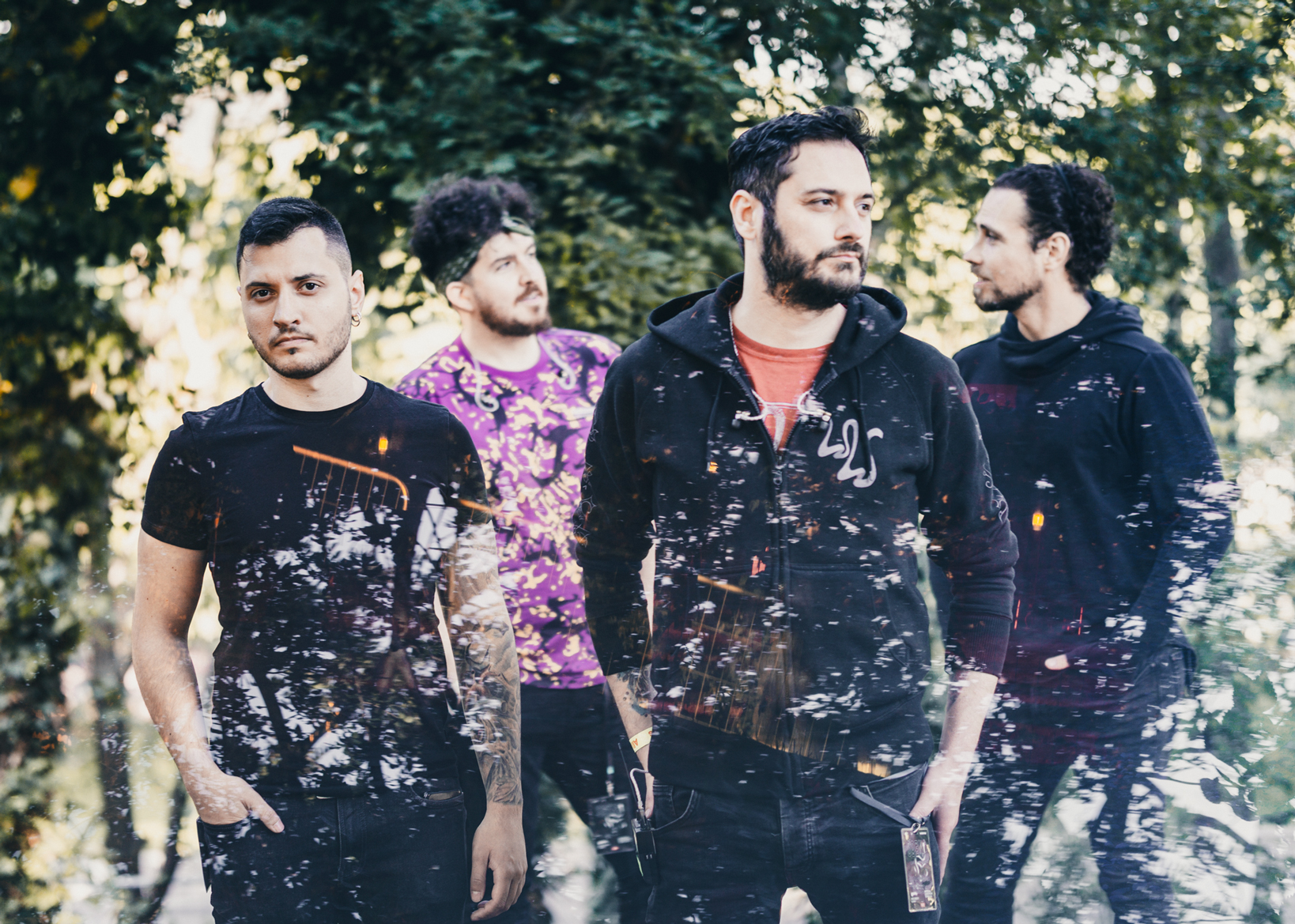 Critically acclaimed Romanian progressive metal band White Walls returns with a new single and lyric video for the song “The Gift”. “The Gift” is the first song the band has ever written with an assigned topic, custom-made for the humanitarian project MusInk For Humanity. The artwork and lyric video were designed by Alexandru Daș who got inspired by the Japanese art of kintsugi. The song was mixed and mastered by George Lever at G1 Productions (Sleep Token, Monuments).

Almost 2 years since the release of full-length “Grandeur” the band wishes to break away from the traditional album release cycle, in order to focus more on bite-sized releases that can showcase different facets of their musicianship.

“The Gift” was especially created for the humanitarian project MusInk For Humanity; a charitable organisation made up of tattoo artists who came up with the idea of releasing a rock/metal compilation with original songs themed around the idea of tattoos.

About the concept behind the song Șerban (bass) says: “ We figured we’d take the artist – subject relationship and expand on that. In our opinion Eugen has written the best lyrics of our musical career so far. The song showcases a dialogue between two characters: a man who is slowly dying and an otherwordly artist. The former asks the latter to paint his life on his skin, so he won’t forget, so he seals everything up inside, and so he feels like he can leave something behind, no matter how transient. ”

About the writing process, Theo (drums) says: “ The writing process was the same as previously, the song being created during a writing camp we did at the beginning of the year. The tough part was on Eugen’s shoulders as he is the lyricist of the band, he he had to write the lyrics to match the assigned theme. ”