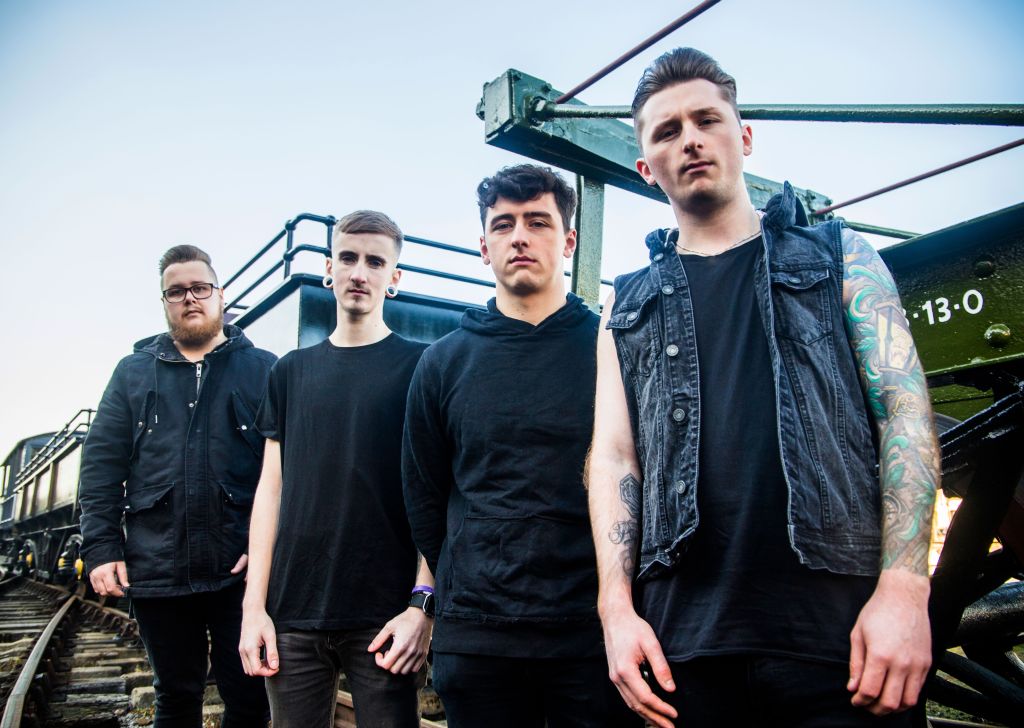 Virtue In Vain is a 4-piece progressive metalcore band based from Cardiff, South Wales/London, Uk. Formed in 2012 the band was perceived as a very strong upcoming act, based on their debut singles

Since forming in 2012, Virtue In Vain have established themselves as one of the strongest upcoming bands following the release of their debut singles ‘Watchmaker’ and ‘Hollow Tides’. And with live shows full of energy, the band has made quite a number of appearances, sharing the stage with names such as Napoleon, Demoraliser, Ready Set Fall, Lock & Key, Fathoms and many more.

We are Virtue In Vain. We are a Metalcore band from Cardiff/London.

Our latest single called ‘ The Whispers Of Sleep’ is all about not knowing what reality you are in and delves into how our subconscious can pull forgotten moments of our past become real again.

It would have to be making enough money to make it into a full time career. Many factors make it difficult to increase your revenue in the current state of the industry and world. That’s not to say it’s impossible, but starting out is very daunting.

Quite early on it became apparent. After a few shows, it was clear we really enjoyed what we were making and we all felt the same way about taking it more seriously. Once we did our first tour, that was when I really felt we had come a long way.

Our latest single is called ‘ The Whispers Of Sleep’. The Whispers Of Sleep came about from a nightmare a member of the band had. At one point he wasn’t sure if he was awake or sleeping and even when he woke he wasn’t sure what was real and not. This song is built upon that feeling at that moment. The song also incorporates how our dreams/nightmares are created from our subconscious and how it makes moments from our past, be it places or people, feel so real.

This song really showcases what we in Virtue In Vain are all about.

We start with a theme in mind. This is generally what the song or album will be about. We then start to write riffs and come up with ideas to form a structure of the song, then we just keep working and perfecting parts until we have the finished product.

We write concept pieces for our EP’s and songs so themes are key to how to write and how the flow of the song or songs work.

Our sound is heavy, raw and energetic which we feel comes across in our music both live and recorded. We sit within the Metalcore genre, however we lean more to the progressive side of metalcore with our latest music.

We believe that we put on a performance when we play live that you will remember. 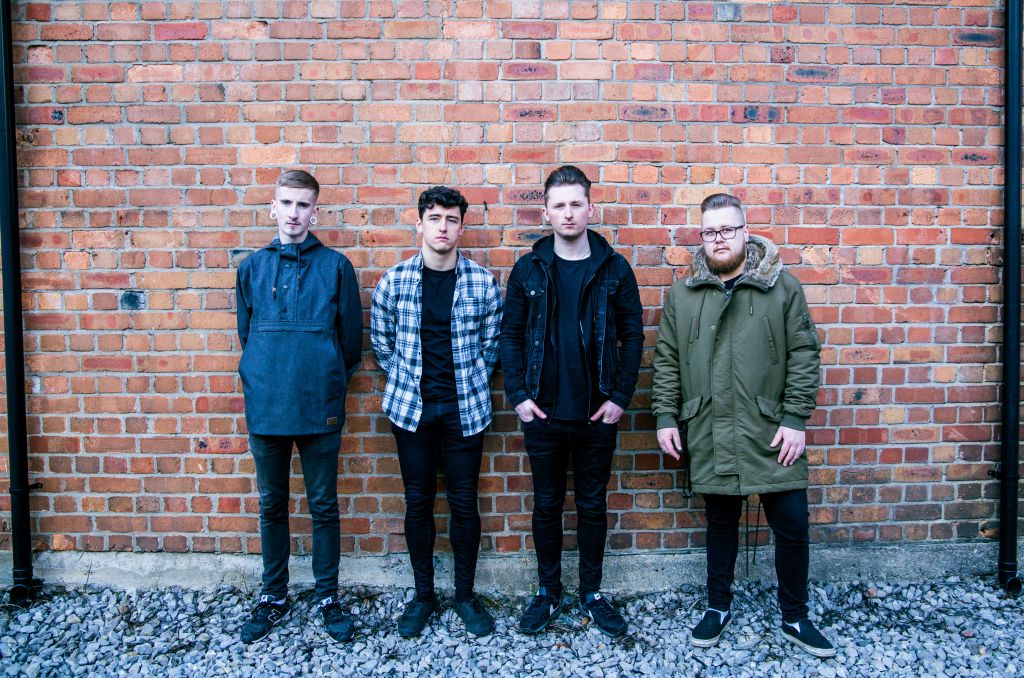 We would like the listener to hear the passion and emotion in our music. We write songs with a story and emotion and mix that with our heavy metalcore sound to create music that we believe listeners will enjoy.

USA & EU. That is something we would love to do in the long term. Short term we would like to play Scotland and Ireland. The scene is so supportive and has produced some amazing bands we love listening to, plus the scenery would be an amazing bonus to experience as well.

We have matured with our sound since we began. Through working on ourselves as musicians and general trial and error, we feel we are more well rounded in what music we write.

How excited are you for 2023, and what can fans expect from you?

Very excited. We have a short run in the UK in August 2022 and we have some unannounced tours for 2023 as well as will be releasing some new music.