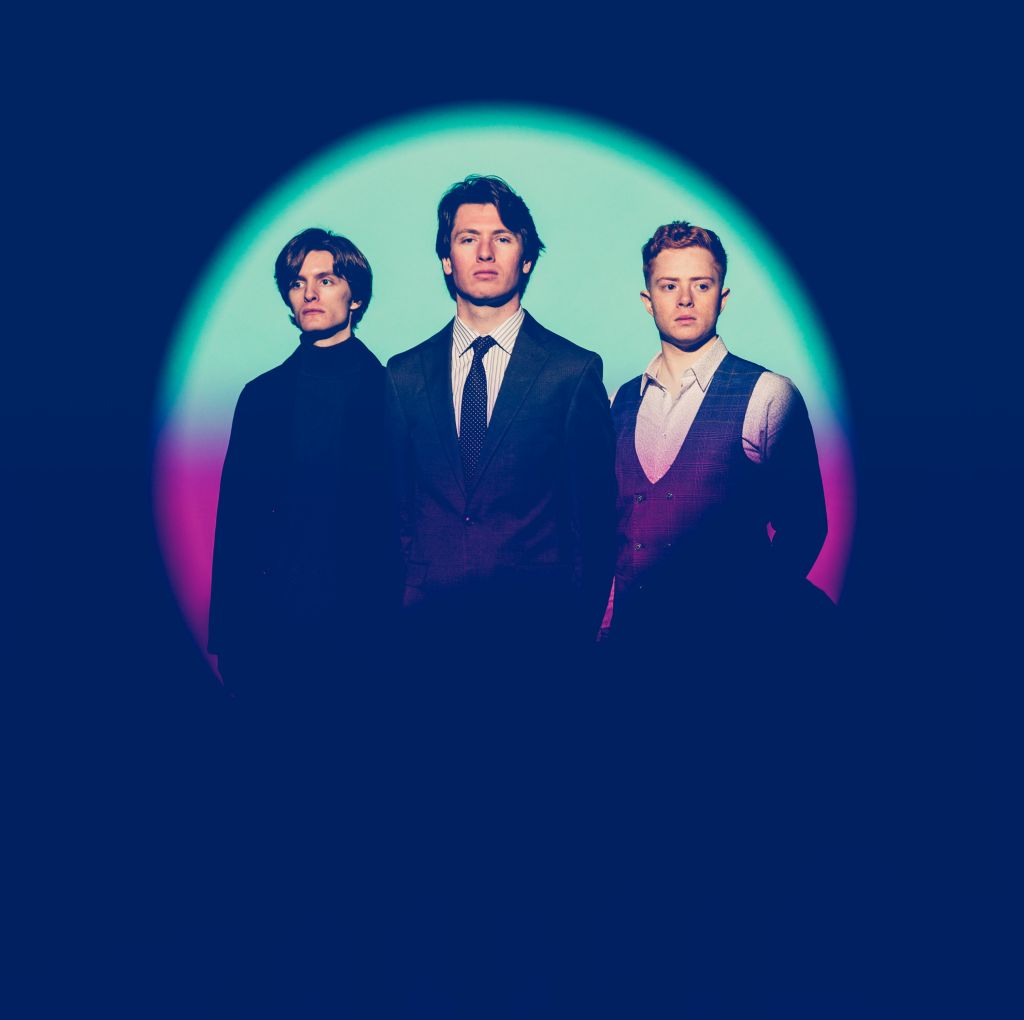 Faded Shades – a trio hailing from Swanley consisting of Joe, Charlie and Liam, with a sound that some describe as alternative rock. But this is a band with a huge range of influences, so you can find a mix of crisp acoustic guitar chords are often accompanied by a backdrop of heavy electric rhythm, driving distorted baselines and rolling tom fills to create a rock’n’roll bark, whilst still maintaining an air of easy listening. Some have event notice a hint of country rock vibe. Some collective inspirations to the band are The Rolling Stones, Oasis, The Stone Roses, The Who, Foo Fighters and Paul Weller.

Introduce your band, and describe your latest release:
– We are Faded Shades! An alt rock trio who have just released our newest single “Waiting on Tomorrow” a catchy blend of HAIM inspired riffs and melody lines to a back drop of distortion laden guitars and bass!

What’s the hardest part about being a band in this day and age?
– Hardest thing is getting noticed in an ever evolving sea of social media endorphin flicks and tricks! You are so heavily judged on social performances that you have to impress visually before people have even heard your music. Which isn’t great when you are a band that wants people to listen to your tunes, rather than focusing on being online personalities.

When did you realise that your project had the potential to be much more than just a fun idea?
– Our latest releases are backed by Animal Farm Music! We realised it had potential to be bigger than our previous material when we got label interest. It’s very nice to have a team of people interested in furthering your career and widening your audience.

Tell us about your latest release, why should we check it out?
– Waiting on Tomorrow is a song about disillusioned perceptions of the modern world and you should check it out if you’ve ever felt trapped or moulded by the strange state of affairs plaguing our society! This one’s for you!

How does a song typically come together for you?
– They are jammed and fleshed out on an acoustic first with a stream of conscious style lyrics and melody coming first with chords. Then the whole band will practice the tunes and add bits of flair or other parts to the arrangement until we have a finished tune. 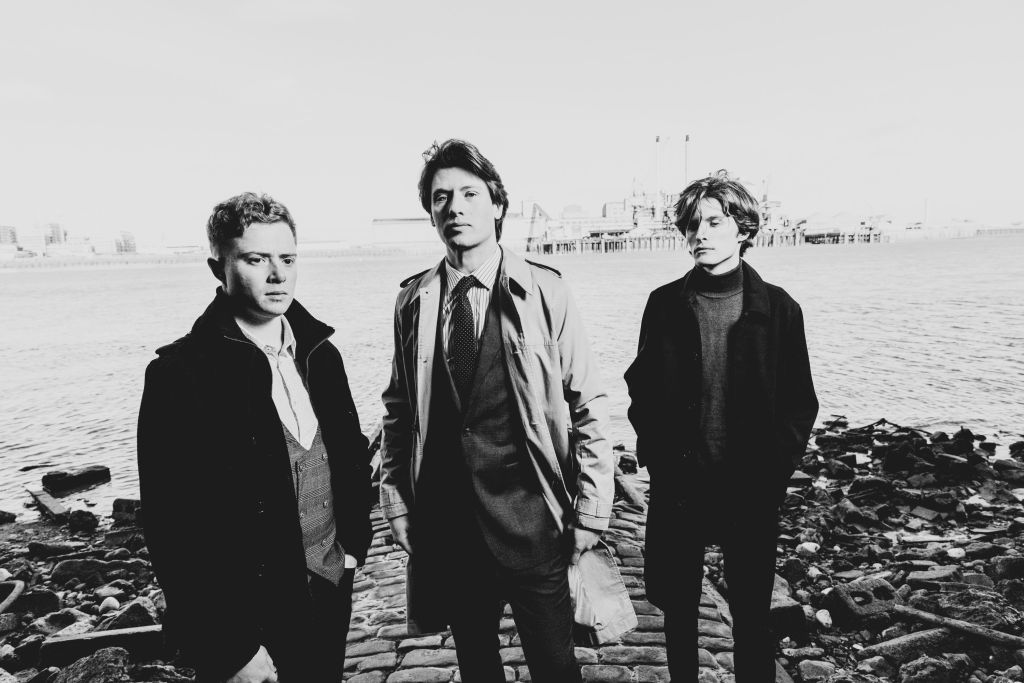 How would you describe your sound to an unfamiliar reader?
– Our sound is quite unpigeonholable to be honest! We would say it is a jangle pop rock style thing largely but we dip into whatever is taking our fancy at any given time. If you like indie rock on the casual side then you’ll like us.

What do you want listeners to take away from listening to your band?
– Mind blown ideally, second to that a scratch of the chin would be nice and a doth of the cap to a well written little foot tapper.

Where would you really like to tour that you haven’t done so yet, and why?
– USA would be highest on the wish list! Myself and Charlie especially have always had an affinity for the American road trip and believe the landscapes and vibe of the Midwest is unchallenged in its beauty. Would love to go full Alex Turner and become cowboys for a while.

How would you say that the sound of your band has progressed over the years?
– Our sound has got a lot more professional, precise and cosmic in production. The sky is really the limit now with how far we will push a tune. We’ve experimented with remixes, stripped mixes and acoustic versions and hope to push the boat out further.

How excited are you for 2022, and what can fans expect from you?
– Lots more music and gigs!! Be sure to follow us via the handle @fadedshadesband on social media, especially Instagram and Spotify!! All the best