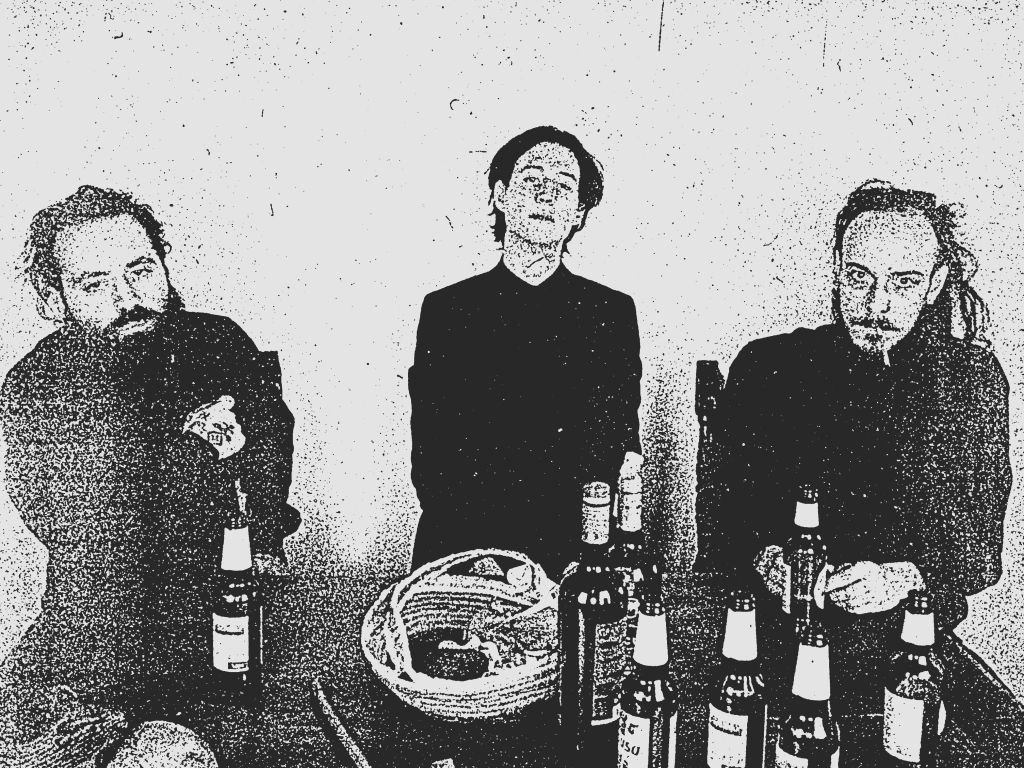 Equally as revered as they are an anathema to audiences worldwide, the oppressive noise wall crafted by Kollaps has cemented the band in the history pages of industrial music. Hailing from Melbourne, Australia, Kollaps’ live shows are known for their vehement and visceral nature where their destructivist ideology manifests into self-mutilation, vitriolic, and violent live performances.

Australian post-industrialists Kollaps are a three piece creating a unique brand of primitive noise “intended for degenerates and outsiders”. Here’s an interview in which one can find out more about the band’s music and upcoming plans, interview realized with the help of Rogue PR.

Their upcoming release, ‘Until The Day I Die’ will be unleashed upon the world on June 24. The record may be preordered on both vinyl and CD via www.coldspring.co.uk

Kollaps is a post-industrial band that originated in Australia and is now located in Switzerland. The latest record that we’re releasing is called “Until The Day I Die”; it will be out on June 24 via Cold Spring Records. The record is very inspired by bittersweet and toxic romances. I was very inspired by my new surroundings in Switzerland which was namely Catholicism and how imperialistic I found all of that to be and so as I was inspired by the imagery I allowed these references to naturally seep into the music. In terms of sound, there is a heavy focus on synthesis, layers of noise and various scrap metals such as metal grills, piping, grates, and various other rusted and decrepit objects. There are some surprise moments as well where I attempted to take the record in a genuinely tender place.

That it inevitably involves dealing with other human beings.

Kollaps has never been about fun so much as it has been about pure catharsis and the freedom of expression of negative thoughts and emotion; I’ve always found it to be a macabre celebration of this rather than a wallowing in it. I feel like the genuineness of the project has separated it from competitors (for lack of a better term) and so it has experienced some success.

Oddly to me the band has always received very extreme reactions; I’ve had people compliment the band heavily and some have followed it for years and obsess over details due to it obviously having had some profound effect on them but to the contrary of this the band has experienced a lot of resistance… It was after that I saw the power of the project genuinely move people that I realised that it had a type of power to it that is special.

To expand on the earlier question, I was very inspired by my surroundings that at the time were very new to me and so I incorporated a lot of what to me was European thinking, and European types of “industrial” sounds. The album itself was entirely self-produced and self-written. I felt somewhat of free abandon with it in terms as what I wanted to say and do on the record and so it was liberating to be able to make reference to anything that I pleased. I found myself taking a lot of influence from collaged ideas and mixing conflicting imagery and words; so there are various odd elements within the record that is very focused on mixing imagery together and conjuring that through sound and speech.

For those considering to check it out, they may do so at their own discretion and I find it not such a humble sentiment for me to tell them as to why they should.

In various ways, Until The Day I Die came about a lot differently than the past records. It was made in solitude and so I a lot of the time I was tinkering in the studio until I happened to find a sound that I found particularly magical or inspiring and a lot of the time it was all very cerebral in terms of the consideration that I would put into sound and how I responded to it emotionally. Mostly the nucleus of a track began this way and in other moments it is more spontaneous – there was a night that I came back from rehearsal quite intoxicated and while the recording session for a track called “I Believe In The Closed Fist” was still opened I did some kind of thoughtless, drunk playing over it which benefited the truck ultimately by pulling back on so much overthinking. 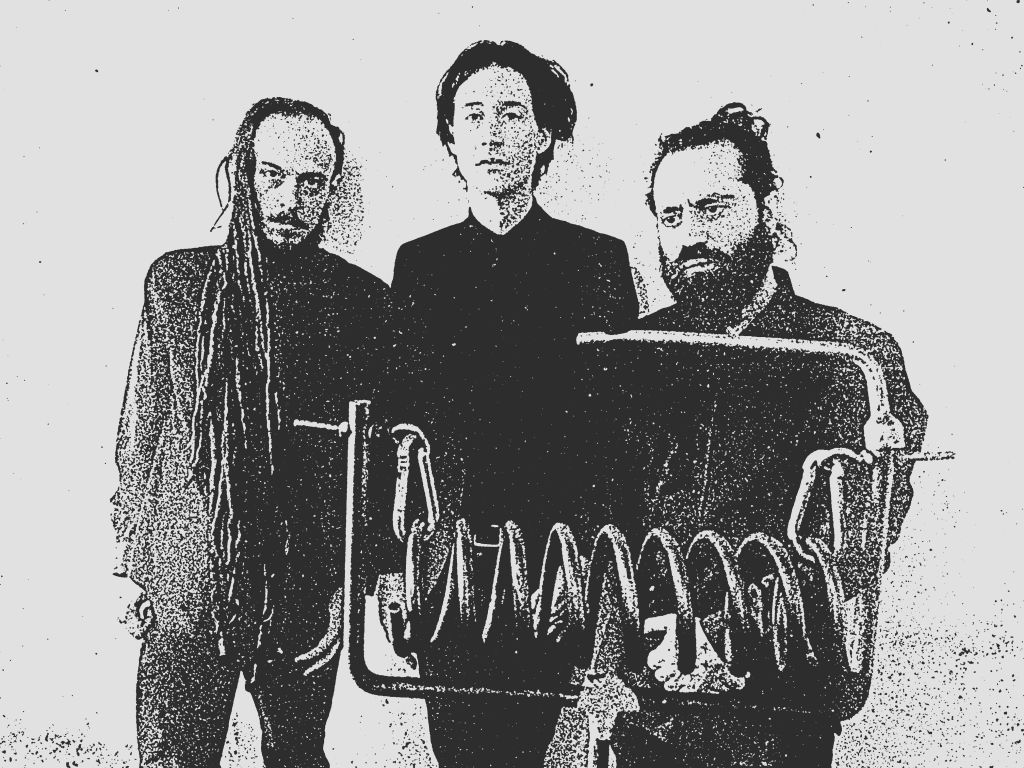 I’ve never been able to truly understand what kind of music that I am making but I hope that it is dark, harsh, romantic and full of emotion.

I would like listeners to have an emotional experience; I’ve said this quite a few many times but the purpose of being a musician is to seek genuine connection with others that feel the way that I do and in most instances in Kollaps I’m trying to surface the aspects of myself in which I tend to bury. I think for a moment it would be lovely for Kollaps to lift the tortured veil of exitence so that you can bare witness to yourself in a true sense and view the festering wounds that lay ache and blister that one must usually push out of view in order to function day to day. I think Kollaps should be a private moment and I hope that the seriousness in which I take the project is conveyed without pretention.

Yes, very much so. Especially with the latest record Until The Day I Die. It has become more sophisticated and difficult and more care has been taken into the production.

You can see us on a tour with Of The Wand & The Moon in June where we will perform at Roskilde Festivals and Fusion Festival. We have many more dates to announce and you may look forward or shun the release date of Until The Day I Die which which is on June 24.