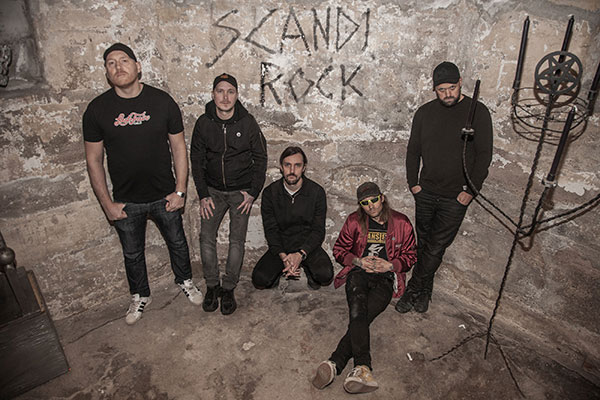 Norwegian acclaimed punk rockers The Good, The Bad And The Zugly, have just dropped a music video for a new song off the band’s sixth full-length album “Research and Destroy” , which was released on April 8 through Fysisk Format.

Directed by Anders Bergh, the video for this new track titled “Diet 1-2-3” is now playing at this location.

The follow-up to 2020’s critically-lauded fifth album “Algorithm and Blues”, was produced by Eirik Melstrøm and Anders Nordengen at Toproom Studio in Hadeland, mixed by Anders Nordengen at Urban Sound Studio in Oslo and mastered by Ruben Willem in Oslo, and exhibits the artwork of Flu Hartberg. 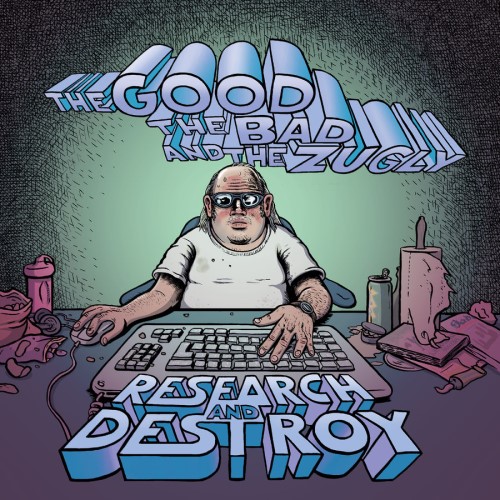