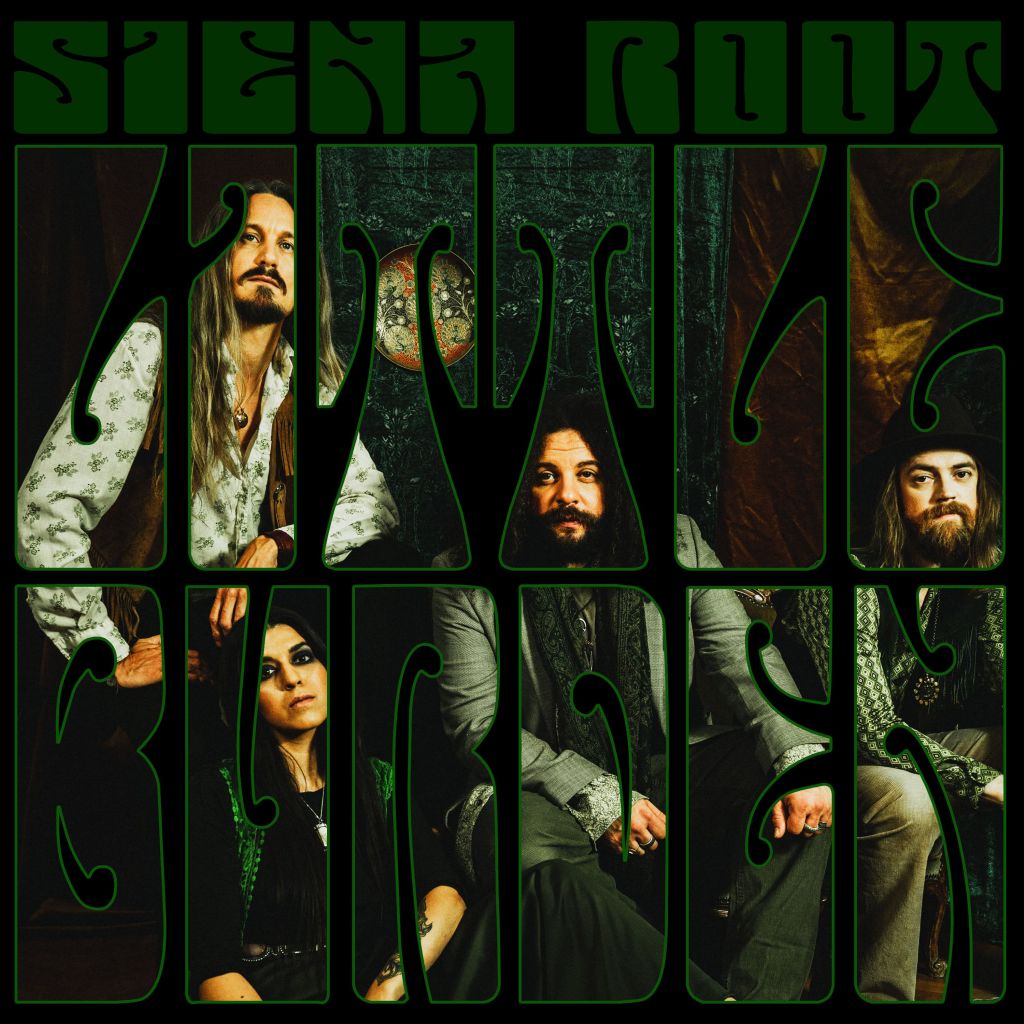 Here is the  video

“This is a first taste of Siena Root’s journey when introducing the more acoustic side of the Dynamic Root Rock Experience. The song deals with leaving the city and the experience’s that comes with that. Little Burden is a song that describes the feeling of melancholy and battle one experience when faced with the arbitrary issues of man and when burdens, however small and inconsequential, make you weary and sometimes even poisons you.“

“Dynamic Root Rock Experience” is the term SIENA ROOT use to describe their music. And it is exactly this experience that makes the Swedes’ new album “Revelation” so attractive to the listener: an uncompromising mixture of hypnotising rhythms, heavy riffs, beautiful solos and emotional vocals. The band fuses eastern acoustic folk melodies with hard rock and Nordic wilderness.

In twenty years of band history, the Swedes have constantly worked on something new, changed their approach and experimented a lot.

“Revelation” has become the most versatile in Siena Root’s career; the band jumps between strong melodies and beautiful harmonies, led by a fantastic female voice. For this, the band used exclusively analogue equipment, as usual. With their incredible range of different styles, the eleven tracks show the band’s musical ingenuity. Recorded by experienced musicians who have a perfect sense for the right moment when handmade root rock is to be served.

Keeper Of The Flame