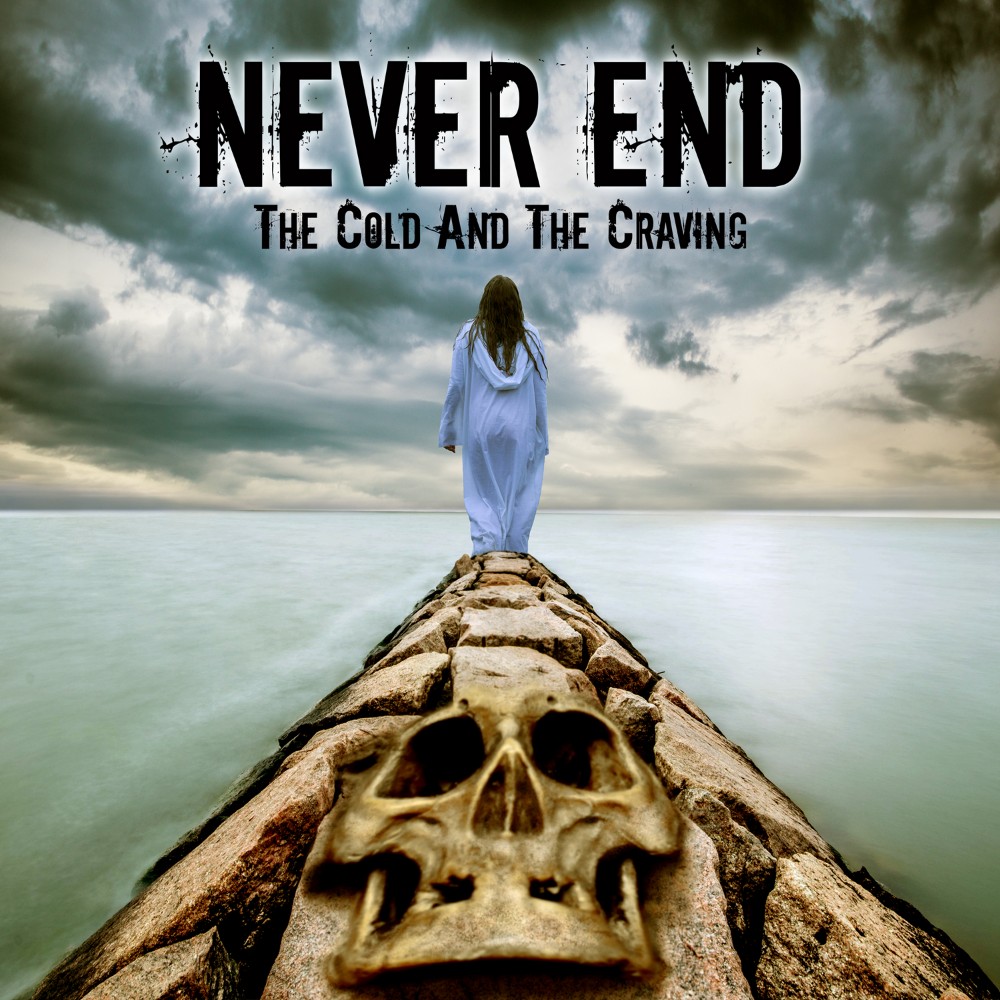 NEVER END – The Cold And The Craving

Who says hardcore metal, alternative rock and grunge don’t belong together? The Portugese trio, Never End, certainly doesn’t as they build solid catchy melodic grunge of Nirvana, Foo Fighters, Creed, Pearl Jam and Stone Temple Pilots on hardcore groove of early Machine Head and Pissing Razors for a surprisingly very well oiled machine. What’s more, “The Cold And The Craving” is their debut album despite over 14 years of existence, which only proves that the talent doesn’t always get the recognition it deserves so credit to Brutal Records for giving this one a chance.

While Never End presents very unique music on today’s market, they are not the first to mix hardcore, metal and grunge with alternative rock. When Helmet’s guitarist, Peter Mengede, left over creative disagreement with frontman Page Hamilton, he, singer Jeremy Chatelain, Tom Capone (formerly of Quicksand), bassist Eddie Nappi, and drummer Pete Hines (formerly of Cro-Mags and Murphy’s Law) formed Handsome, in 1995, for two 7″ vinyl singles, two CD singles in 1997 and one eponymous album¹⁹⁹⁷, through Epic/Sony before disbanding. Never End reminds me of Handsome a lot as well as another band nobody reading this has likely ever heard of, Local H. I would also point out the groove nu metallers 40 Grit (ditto with respect to fame?). All of the above had a unique sound in a sense that it was impossible to tell where metal, hardcore and grunge/alternative each had their boundaries, a truly seamless eclectic concoction. Since their proverbial five minutes I haven’t heard anything close to that until this here, “The Cold And The Craving”.

Specifically, there are, of course, more influences, more modern ones. For instance, in the favorite, and wisely chosen as the first single, “Fake It All”, old Skinlab and Purged (another little late 90s groover) beautifully marry Crowbar, in the second favorite, the closer “Driven So Far” Machine Head and Foo Fighters exchange verses and the chorus, respectively, with a gorgeously multimelodic finale, or, in the third favorite, the title track, Mastodon or Baroness dances with early BornBroken (not just in this track) while Bruno Faustino (vocals, guitar) whips out a solo worthy of Jimmie Hendrix (again, not just in this track), and is that Creed and Scott Stapp in the “Building Shields” and doesn’t the intermissionary instrumental “Endless Seasons” sound like something on a Howard Jones Killswitch Engage album?

Pretty much every track is loaded with hooks and little twists, turns and surprises, Faustino and Bruno Santos (bass, vocals) now Foo Fighters’ Dave Grohl or Pearl Jam’s Eddie Vedder or Stone Temple Pilots’ Scott Weiland then Pissing Razors’ Joe Rodriguez or Skinlab’s Steev Esquivel, Faustino comfortable, if not virtuosic with hardcore, punk, grunge, or even death metal (Nightmares) riffs, why, even throwing down some Sepulturic “Chaos A.D.” groove (Faceless) where Paulo Aparício (drums) reigns supreme, although it is precisely that one track which seems a little underwhelming. Then again, this is a debut album and the level of songwriting and CRAFT is fantastic enough to not demand perfection at every turn.

I hope that, unlike Handsome or Local H, Never End is here to stay, to thrive and give us more quality albums like “The Cold And The Craving” while growing and expanding what is already a rich vocal and music palette. Definitely one of the better surprises last year.

Watch the band’s newest lyric video for “Fake It All”