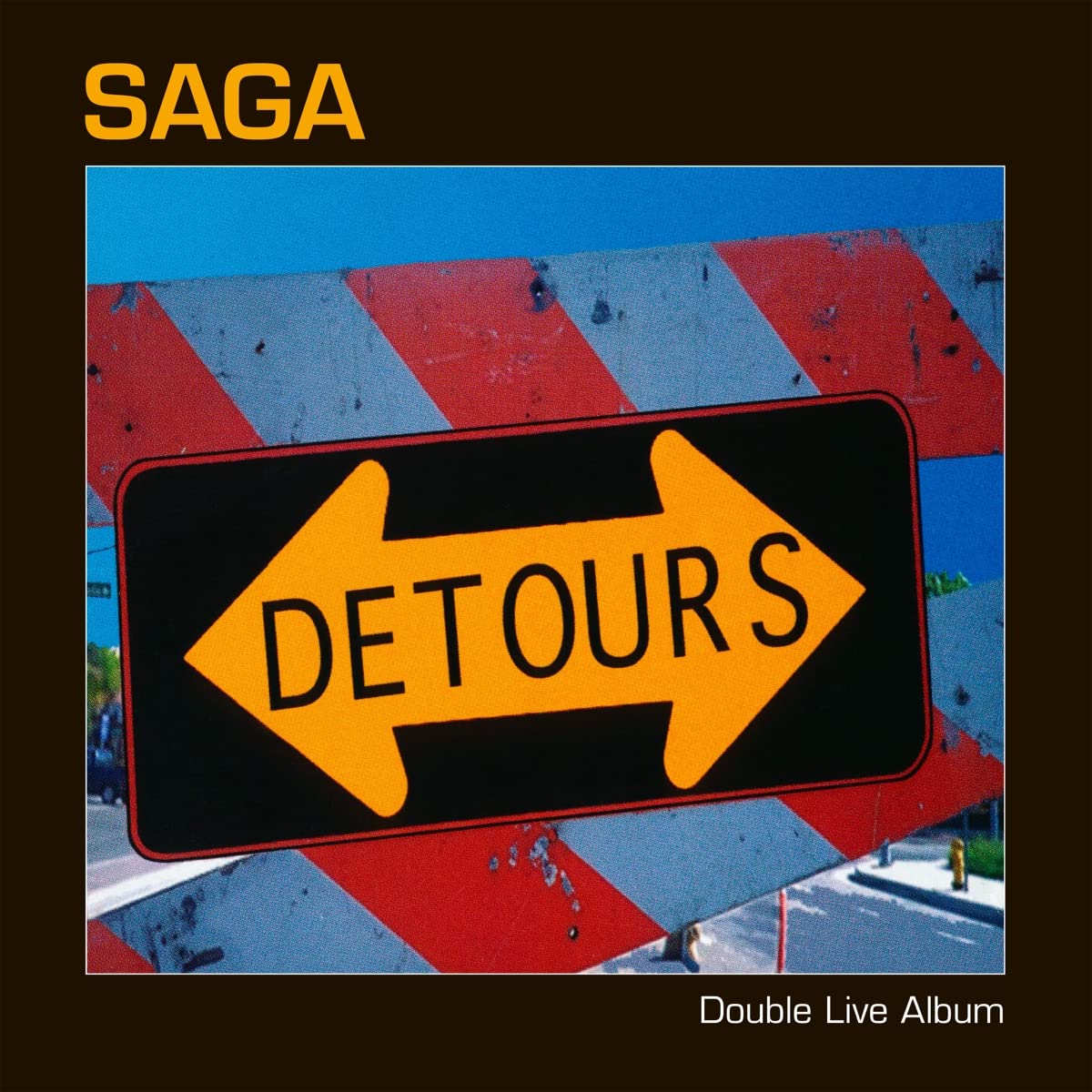 Here is another reissue by the well-known Saga that deserves mention on our hallowed webpage and this time around it is all about the live album “Detours”, which came out twenty-three years ago, but which was recently remastered and given a visual and sonic facelift. Apart from the setlist being pretty fucking cool, the great thing about “Detours” is that these veterans sound incredibly hungry here and are obviously pouring their hearts and souls into the performance. Things are focused and Saga are totally in the zone, but they also keep it loose and playful, and you can easily tell that they are having a ball. The crowd is very much present in the mix and that only enhances the listening experience not to mention that it emphasizes the point that this is a live gig and a rather loud and atmospheric one at that. The remastered version sounds a little warmer and organic than the 1999 original and there is a tad more bombast and rawness to the 2021 edition, which is essentially what this reissue is all about. Honestly, I prefer many of these live renditions to their studio counterparts and I find this epic 2-disc release a fabulous representation of what Saga are capable of manifesting on stage and how well their progressive rock tunes translate to a concert setting. Quality stuff through and through and a fine souvenir for those of you who saw the band on their European tour in 1997. The acoustic versions of “The Security of Illusion”, “I Walk With You”, and “Time’s Up” are particularly noteworthy.

NEVER END – The Cold And The Craving