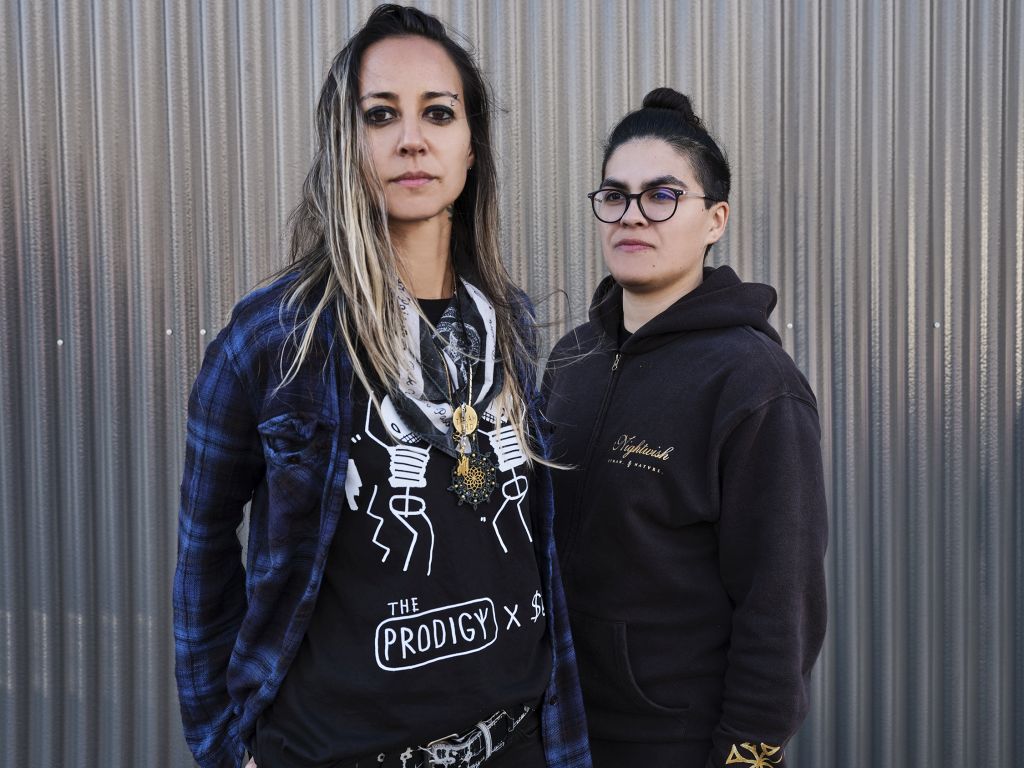 A quick chat with the LA based rock duo TARAH WHO?, a band that kept busy releasing a lot of singles last year, and having a new one planned at the end of January – see them on their page https://tarahwho.com/
The project was started by Tarah G. Carpenter as a solo artist in Los Angeles and even if their main musical category can be labeled as punk, the band has described some of their songs as alternative, garage, and pop.
Below is a cool reading about the band’s latest release and upcoming plans