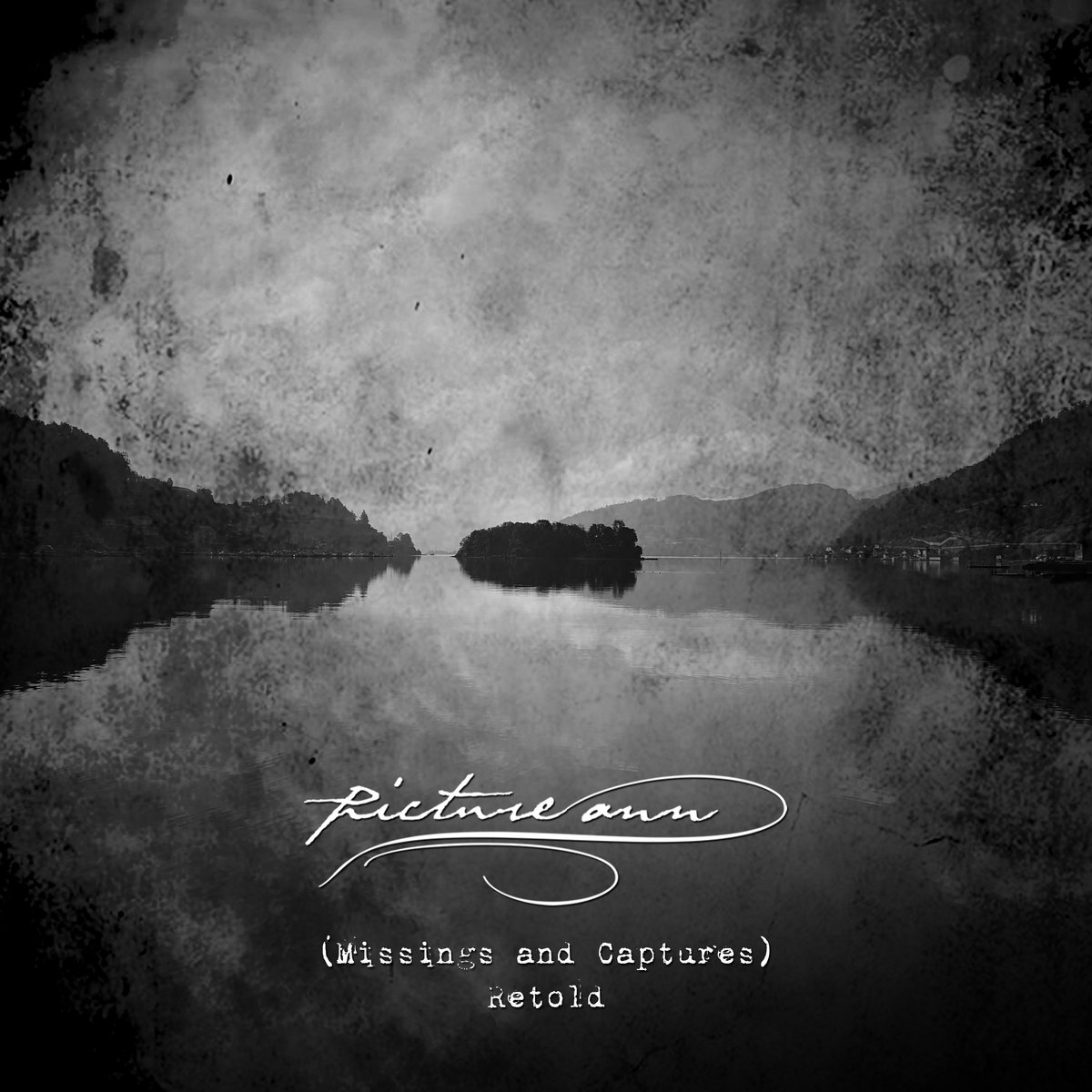 Yet another musically eclectic and delightfully lo-fi output by the experimental ambient/doom metal freaks Picture Ann has seen the light of day, more specifically the full-length album entitled (Missings and Captures) Retold, which was released upon an unsuspecting public on January 28 via all the usual streaming services and digital music stores out there.

The five compositions that constitute the record are all loosely connected in that each of them is inspired by feelings of yearning and the notion of remembering as in the act of remembering someone or something, which is what song titles ala ‘While the Theaters Are Dark’ and ‘A Lousy Funeral for Iris’ allude to.

(Missings and Captures) Retold was released on January 28, 2022, by Floodgate Moods Productions.