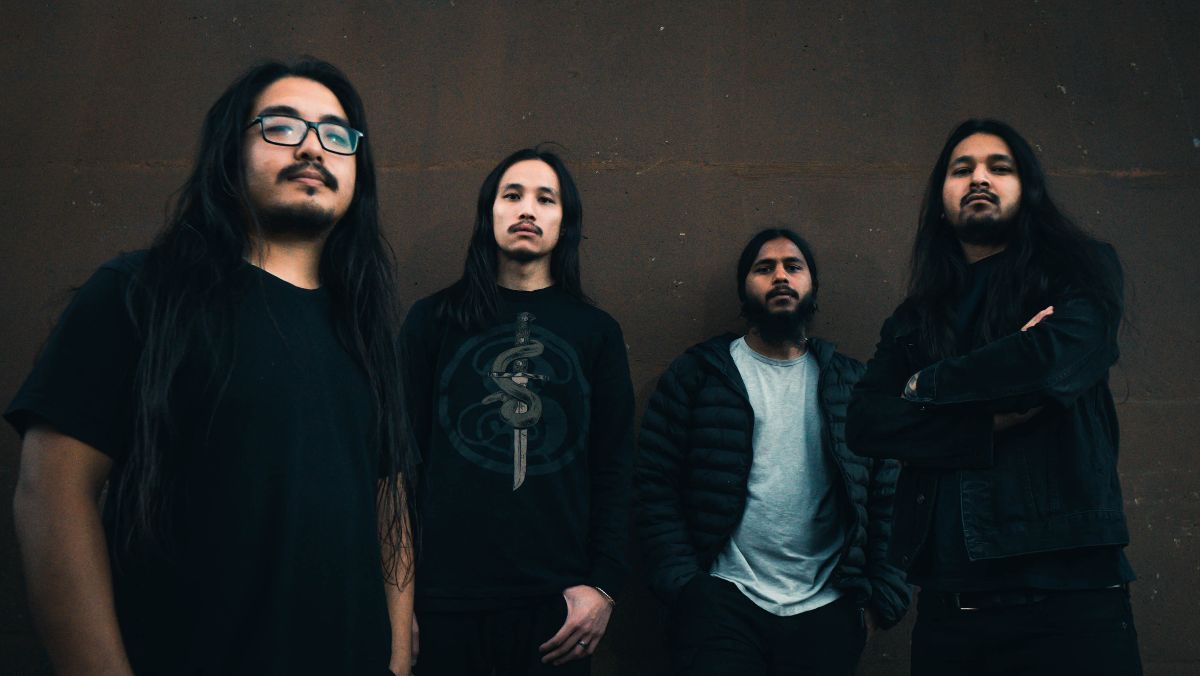 Nepalese metal quartet SYMBOL OF ORION are pleased to announce the release of their storming new single ‘Human Combustion’.

SYMBOL OF ORION offer a unique sonic landscape, complete with taut riffs and a relentless edge. Originally from Nepal, the band are now based in London. Proudly DIY SYMBOL OF ORION have independently self-released five singles, an EP, and 2018’s full-length studio album, Unlamented.

The quartet incorporate musical instruments and soundscapes from their own heritage, regularly using Nepalese folk instruments such as a Tungna, and a native string instrument, called Sarangi, to help diversify their sound. This innovative combination of showcasing both traditional Nepalese folk and modern metal music is indicative of the band’s approach and overall attitude.

‘Orion’ is taken from Greek mythology – the great hunter of old, which references the band’s own ancestors.

In their history, SYMBOL OF ORION have performed alongside Cancer Bats, Underside, and Wretched Soul, among others, whilst also drawing inspiration from Slayer, Metallica, Sepultura and Gojira. 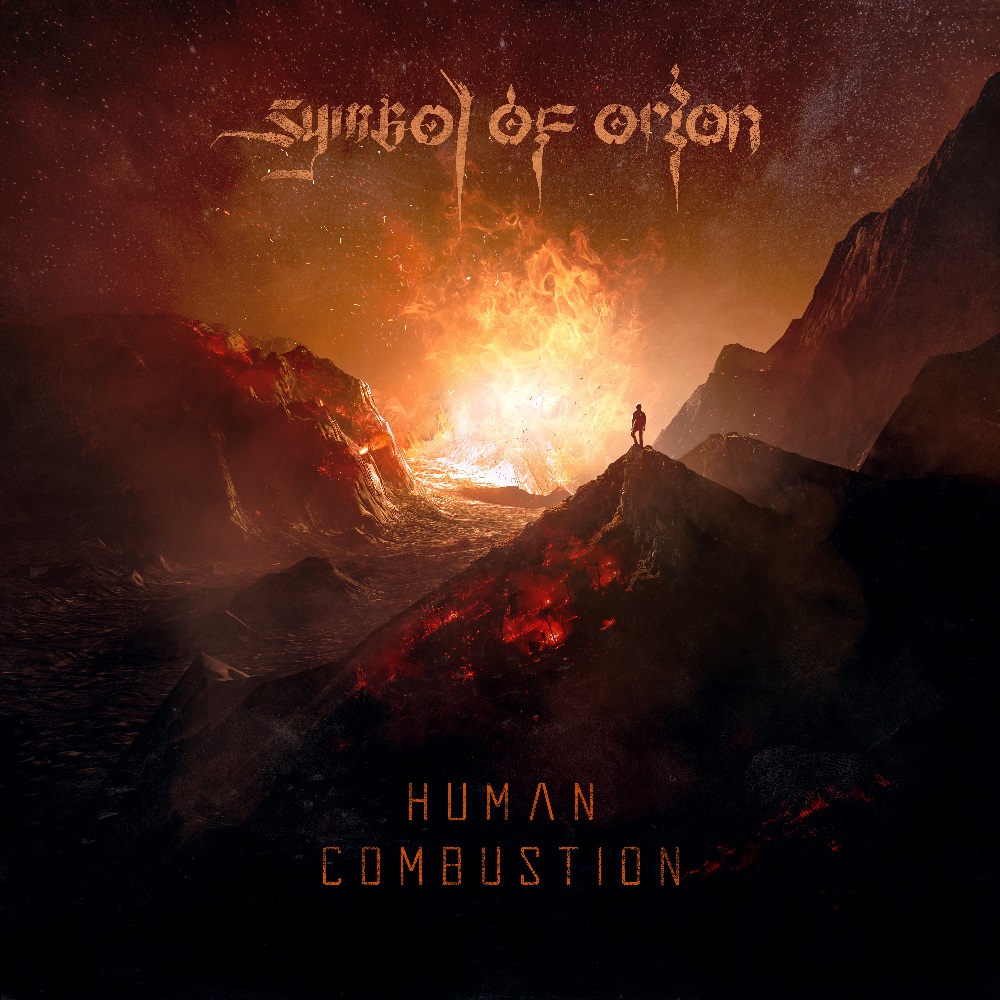