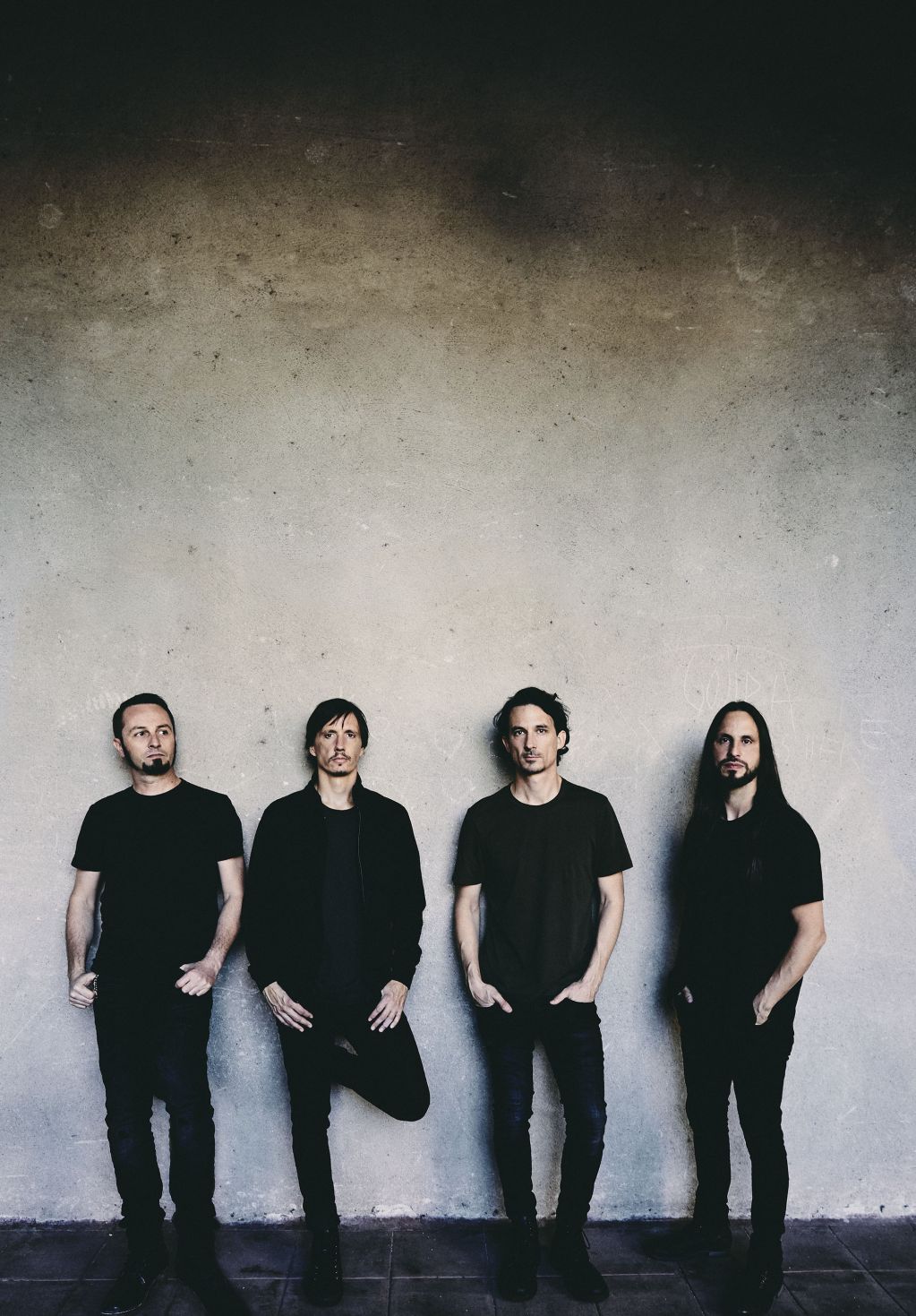 FOR THE FIRST TIME EVER ON NOVEMBER 18TH

AVAILABLE FOR 72 HOURS ONLY AT WWW.GOJIRA-MUSIC.COM

For the first time ever, 2x Grammy® nominated band Gojira will host an official stream of their previously unreleased HELLFEST 2019 headlining performance on November 18, 2020. The show broadcasts exclusively from the band’s official site (www.gojira-music.com) for 72 hours only, beginning at 3:00PM ET/9PM CET  November 18th until 3:00PM ET/9PM CET November 21st.

Fans can check out a teaser trailer from the legendary performance HERE.

Gojira recently shared a new standalone single entitled "Another World." Produced by the band’s own Joe Duplantier and mixed by Andy Wallace, the new track is available on all streaming platforms and is joined by an animated official music video directed by Maxime Tiberhgien and Sylvain Favre.  The release marks the group’s first original music since the release of their  Grammy® nominated LP MAGMA in 2016.

Regarding the song, vocalist, guitarist, and producer Joe Duplantier commented, "It is with great excitement that we’re presenting our new track ‘Another World.‘  Ferdinand Magellan once said: ‘It is with an iron will that we’ll embark on the most daring of all endeavors, to meet the shadowy future without fear and conquer the unknown.’  Is humanity doomed, or will we survive nature’s wrath? Take a glimpse into our shadowy future by watching our take on 1968’s Planet Of The Apes… Another World!"

Additionally, Gojira‘s much-anticipated tour supporting Deftones has been rescheduled for 2021. Check out the dates below and for more information visit www.gojira-music.com.

Gojira’s 2016 LP MAGMA, earned the band two Grammy® nominations – ‘Best Metal Performance’ and ‘Best Rock Album.’  Upon release, MAGMA took the #1 spot on Billboard‘s ‘Hard Rock Albums’ chart, making Gojira the first French band ever to hold the #1 spot on the chart.  MAGMA also asserted itself as one of the most acclaimed albums of 2016, earning Metal Hammer‘s coveted "Album of the Year" title while also landing  on Rolling Stone‘s "Top 20 Metal Albums of 2016," Consequence of Sound‘s  "Top 50 Albums of 2016" / "Top 10 Metal Albums of 2016" lists, and Pop Matters‘ "Best Metal of 2016" recap. Additionally, "Stranded," the lead single off of MAGMA, was named one of Stereogum‘s "100 Favorite Songs Of 2016."

September 22 – Portland, OR @ Theatre of the Clouds at Moda Center