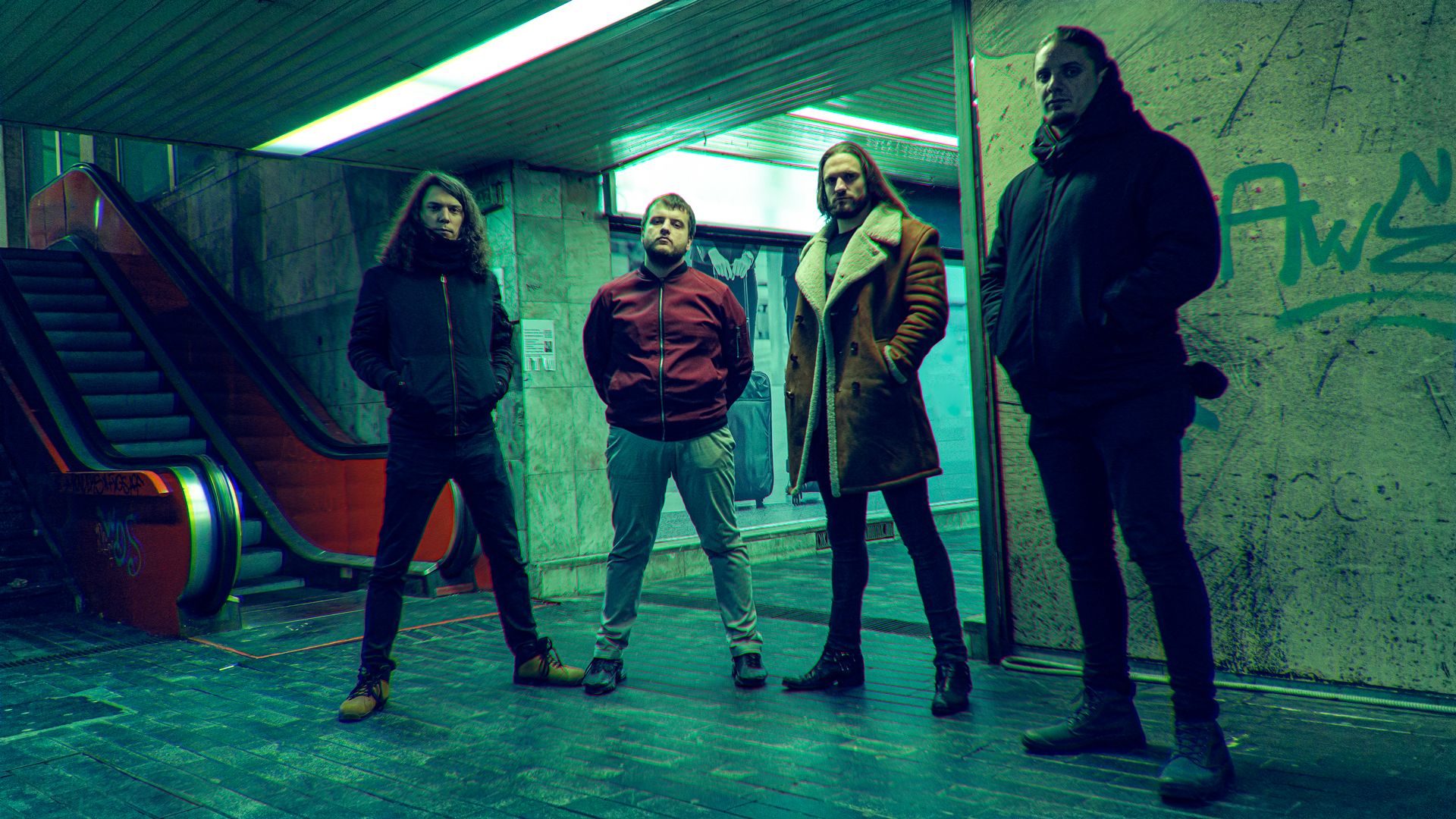 Quasarborn "Stalemates with Suicide" live from their studio

In the absence of concert activity, just like many other artists during the Coronavirus pandemic, Serbian progressive thrash metal band Quasarborn have taken the opportunity to spend time creatively in their studio "Citadela", where they’ve recorded the "Quarantined Live Session 2020".

As the title suggests, all the songs from this session were recorded live in the studio, and the first one to be released is the almost-ten-minute-long "half-ballad" "Stalemate with Suicide".

The video is now available on their YouTube channel, and the band’s frontman, Luka Matković, states that this is just the first song in the series and that there’s more to come.

He added the following:
Our concert in Belgrade Youth Center, which was booked for March the 14th was cancelled just a few days before, due to coronavirus pandemic prevention measures. We used our time in quarantine to work on new ideas and write new songs, exchanging home recordings online, and after our country declared the end of quarantine, we even tried to book some new concerts. This all went down the drain very soon, as the measures were re-imposed. We realized that if we were to bring the songs from our second album "live" to our audience, we had to take a different approach. We recorded this live session in our studio and we decided to go with "Stalemate with Suicide" first, because it was received really well by both fans and critics alike, to our great surprise, considering the track’s length and unconventional arrangements.

You can listen to Quasarborn’s second album "A Pill Hard to Swallow", which was released on the 24th of January this year, on their BandCamp page, as well as on all streaming platforms.