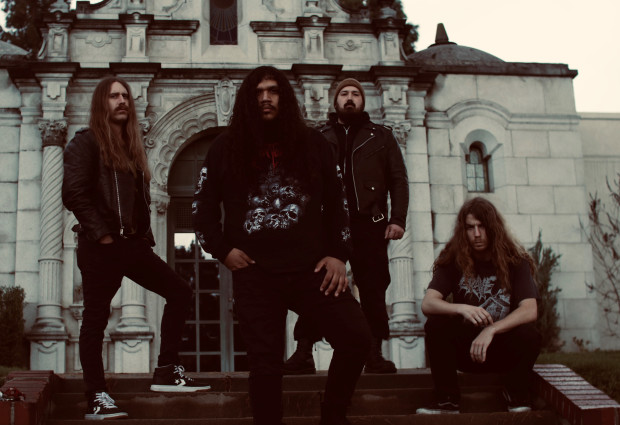 The band comments:We are extremely happy to unveil the final single and new video from our upcoming album. "Dissectasy" is the gruesome tale of a crazed man, driven by his morbid desires to the point of self dissection.

"Dissectasy" appears on the band’s fourth studio album "The Entombment Of Chaos", which will be out September 11th. Order your copy HERE!

ABOUT SKELETAL REMAINS:
SKELETAL REMAINS formed as Anthropophagy back in 2011, released two acclaimed albums through German label FDA Rekotz and honed their skills on the road, playing an impressive amount of gigs and tours early on in the band’s career. In 2018, the band took the proverbial next step, releasing their third record, Devouring Mortality , on Dark Descent in North America and Century Media internationally. Having toured with the likes of Obituary, Hatebreed, Municipal Waste, Power Trip, The Black Dahlia Murder, and many more, SKELETAL REMAINS have succeeded in building up a loyal following worldwide and will now excite their supporters once again with a strong sonic statement.