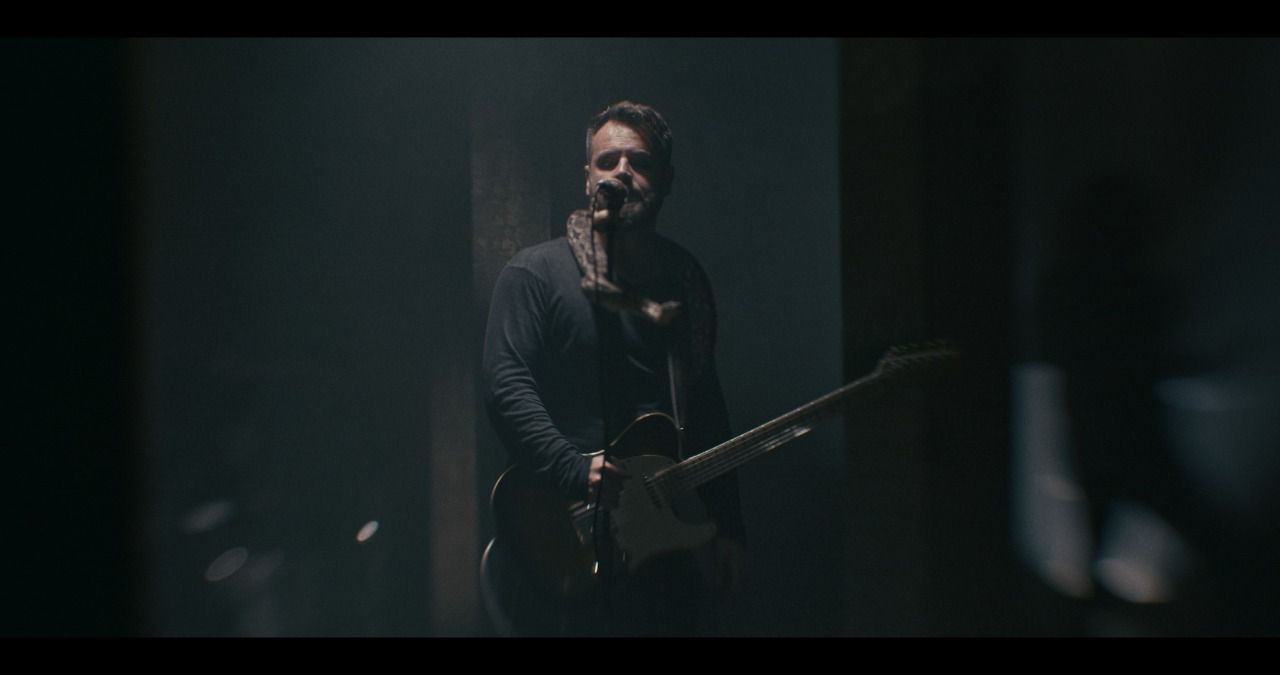 Formed in 2010 in Pretoria, the bands mission from the very beginning has been simple, as they explain, "We don’t make music to have it become a business, we use music as our outlet, more of a creative escape from this world".

For the last 3 years the band has been inactive on the live scene, just getting together to jam the days frustrations out of their blood. The result has been some great new music and the pummeling new single Politiek more than proves this.

"The song is about how people become sickly obsessed with politics and it describes politics in every aspect of every person’s life." They comment.

The video, which was shot by Christiaan Wolf in an old underground bunker in Mpumalanga captures the "trapped" feeling that relates to the song perfectly.

Politiek is available now on all digital platforms.