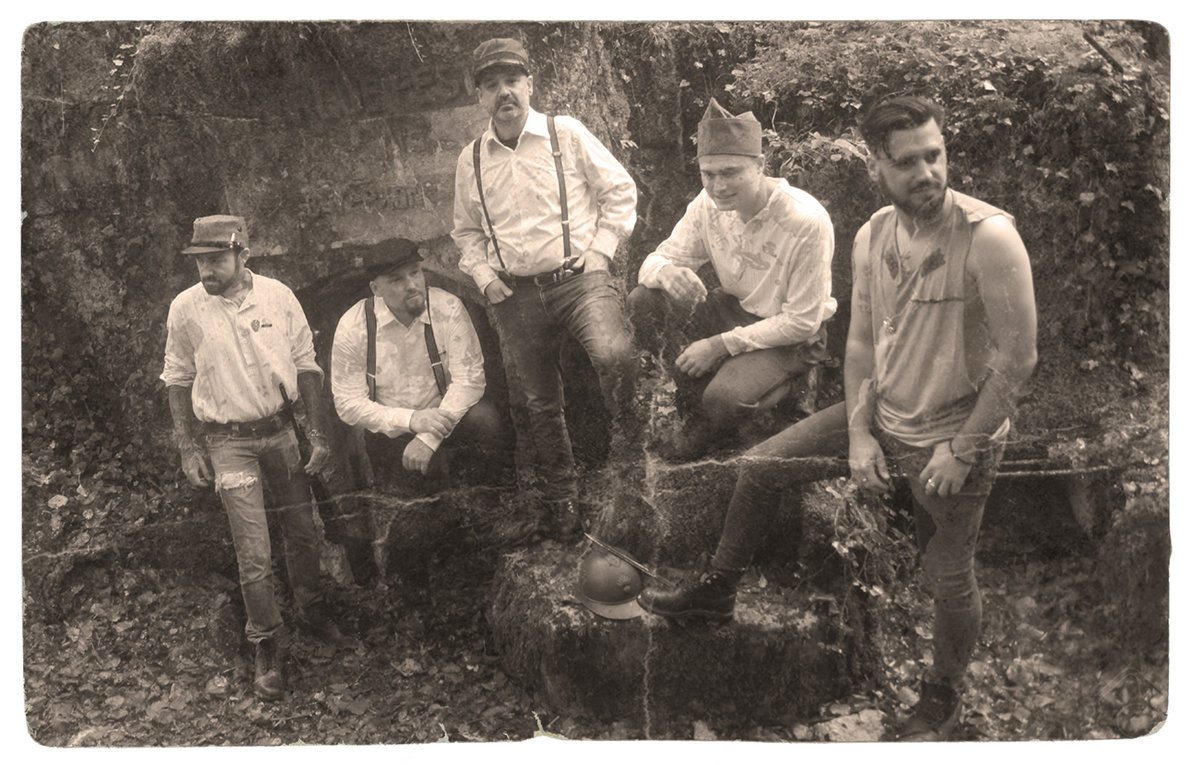 Dusk of Delusion is a French Modern Metal band established in September 2016. Born from its members will to make a strong, live-proof and melodic music, DoD intends to hit french & foreign stages to deliver its uncompromising energy to all of you. Dusk of Delusion is an explosive mix of energy and musicianship dedicated to modern Metal.

Below is the official video for the song "Letters to C"

This song connects love and the phenomenon of letters, communications between WW1 french soldiers and their wives back home.

"There’s nothing to embrace, but my letters to C."

Several dead soldiers were found with letters from their loved ones in their pockets. Many accounts tell us about how much the soldiers cherished these letters.