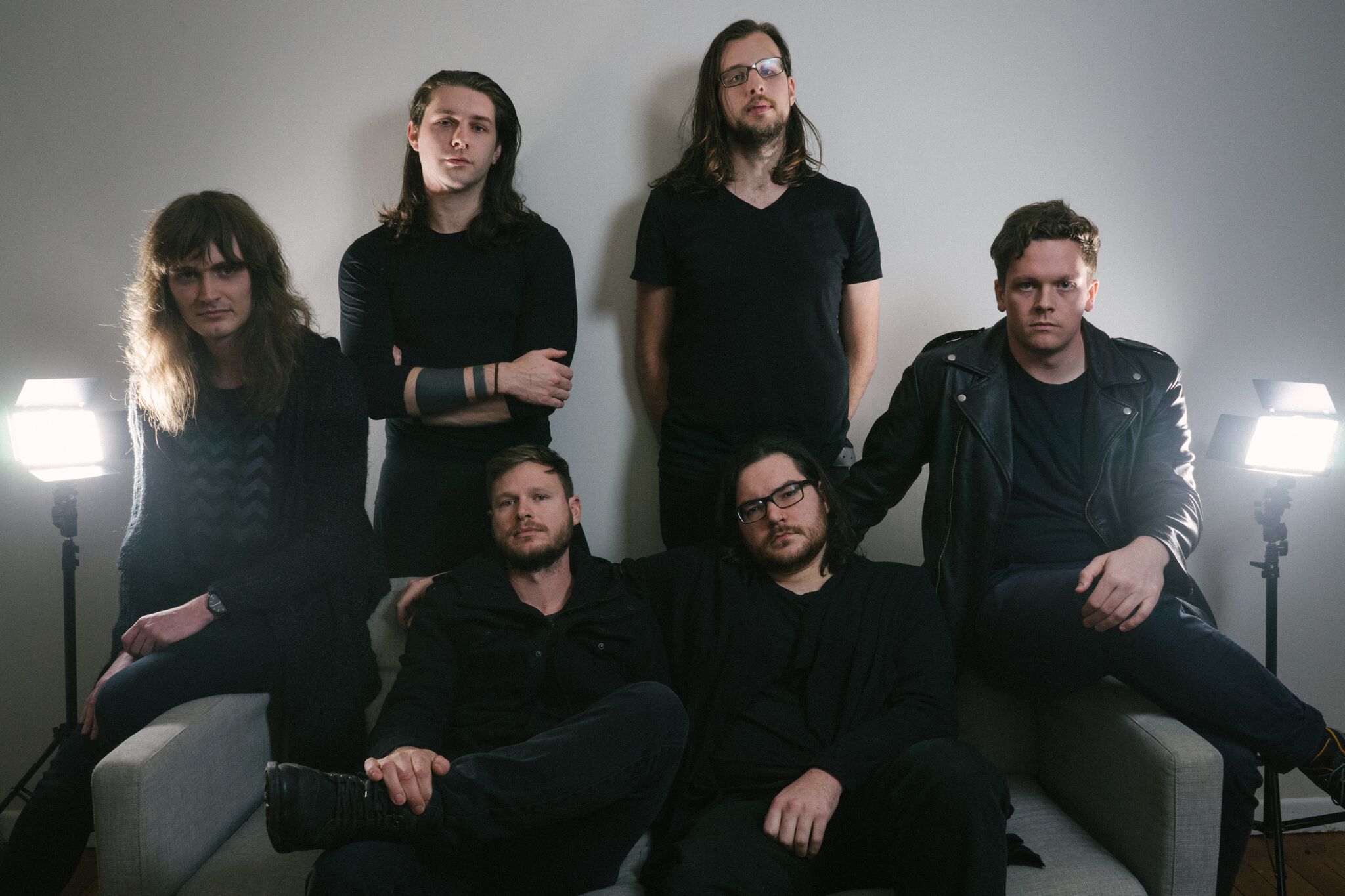 Statement
The video is based upon a recollection of a dream, filmed within the house that the record People Used To Live Here was originally written – and is intended as both a literal and metaphorical reflection on ideas relating to the subjective limits of self, perspicacity and self determinism.

Imagine: if band members can rotate between instrument positions within the band, because every band member  can play every instrument, then this must imply a seldom degree of freedom and mutual musical understanding… something that most bands could only dream of. SPOOK THE HORSES, from Wellington, New Zealand, are such a band. Maybe this multiinstrumentalism and virtuosity also explains the vast musical territory that is explored between the band’s 3 albums: while 2011’s debut album „Brighter“ was defined by sweet post-rock crescendos,  2015’s „Rainmaker“ was a much heavier affair, that would appeal to fans of Cult Of Luna or Amen Ra.

„People Used To Live Here“,in quiet stark contrast to the before mentioned, sees turn the distortion knobs way down, to a mildly saturated crunch tone, at most.

"Writing this album gave us the ability to experiment with song ideas we felt weren’t appropriate on our previous albums", Zach Meech comments.

The band’s most daring effort to date, „People Used to Live Here" explores the natural and immediate. Written and conceived in relative isolation over several grim Southern Hemisphere winters, SPOOK THE HORSES are defining their own sonic trademark with this album: an atmosphere of quiet desolation, raw and real, desperate and unsettling: the post-apocalyptic soundtrack to abandoned places, where people used to live, at one point in time, long ago.

"We deliberately isolated ourselves when writing this album to force us out of our comfort zones", comments Callum Gay. „Most of the songs began as completely improvised pieces that we slowly fleshed and developed over time. We wanted to make sure that immediacy was captured and conveyed in a way we’d never done before. There’s much less between us and the listener this time around".

SPOOK THE HORSES have supported Neurosis in New Zealand this spring. The band is planning to hit European shores in the spring of 2018.