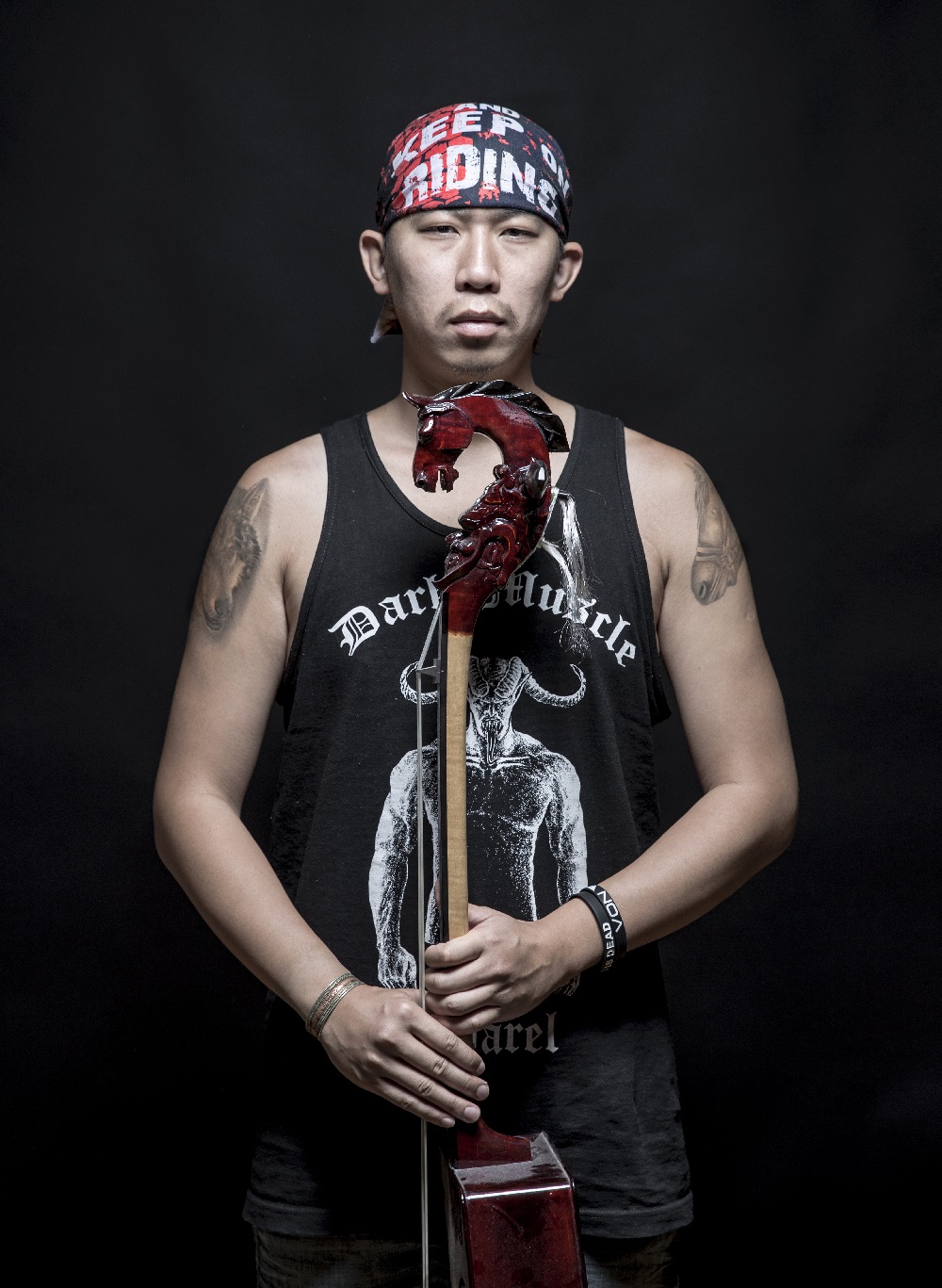 Acclaimed Mongolian folk metal composer and frontman of Tengger Cavalry, Nature G, has contributed to the soundtrack of Mongolian film documentary All The Wild Horses.

Reviewed by The Guardian, the film collaboration is just another string to Nature’s impressively wide-ranging portfolio, having released a crossover album Stereotyping late in 2017.

The same man who made Mongolian folk metal a viral sensation has also announced the return of Tengger Cavalry after a short hiatus.