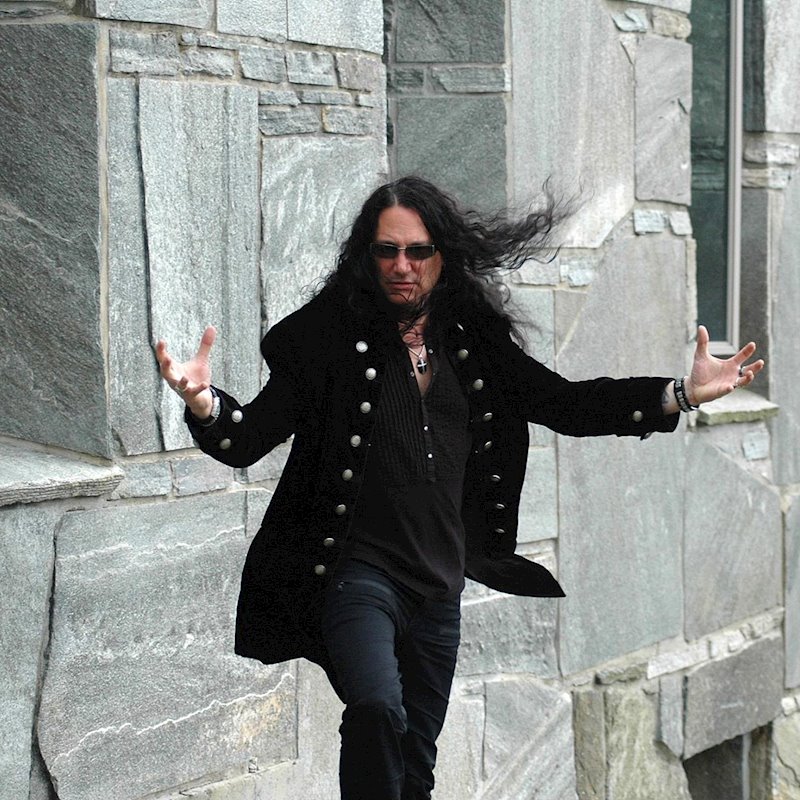 MUNROE’S THUNDER, fronted by Ronny Munroe, have released their new sinigle “Echoes of the Dead” on all streaming platforms. The song is from the upcoming album The Black Watch which is slated to be released on November 11th

“Echoes of the dead is about those who fought the battles and lost their lives in the highlands and how their blood and tears soaked the land.” 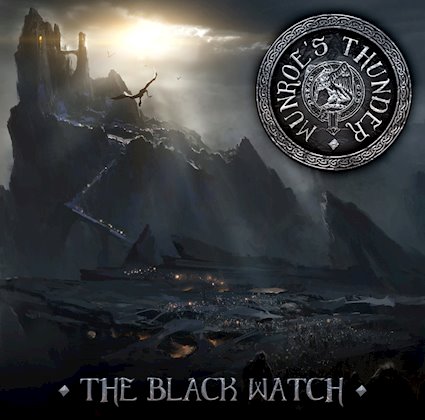 Ronny Munroe is an American singer, most noted as the lead vocalist of the heavy metal band METAL CHURCH. Ronny recorded three albums with METAL CHURCH before the band decided to call it quits in 2009. His second tenure with the band lasted from 2012 when the group reunited until 2014, where he left to “pursue other interests.” In October 2011, Munroe joined the TRANS-SIBERIAN ORCHESTRA, as a vocalist, which further defined his prominence as one of metals elite. In July of 2022, Munroe was announced as the new lead vocalist for the power metal titans, VICIOUS RUMORS.

Munroe has an extensive background as a lead singer and has fronted acts such as ZERO DISCIPLINE, MADHOUSE, MOXI, the Seattle band PALADIN from 1986 to 1988 and also the band FARCRY in the early ’90’s.

MUNROE’S THUNDER meshes METAL CHURCH, SAVATAGE, VICIOUS RUMORS and IRON MAIDEN and there is something for every metal fan here. Munroe’s broad vocal range and power highlight the album and its easy to see that there is still plenty of fire left in the heart and voice of the talented rocker.