Project Pain is founded in January of 2011 by Bauke and Guido. 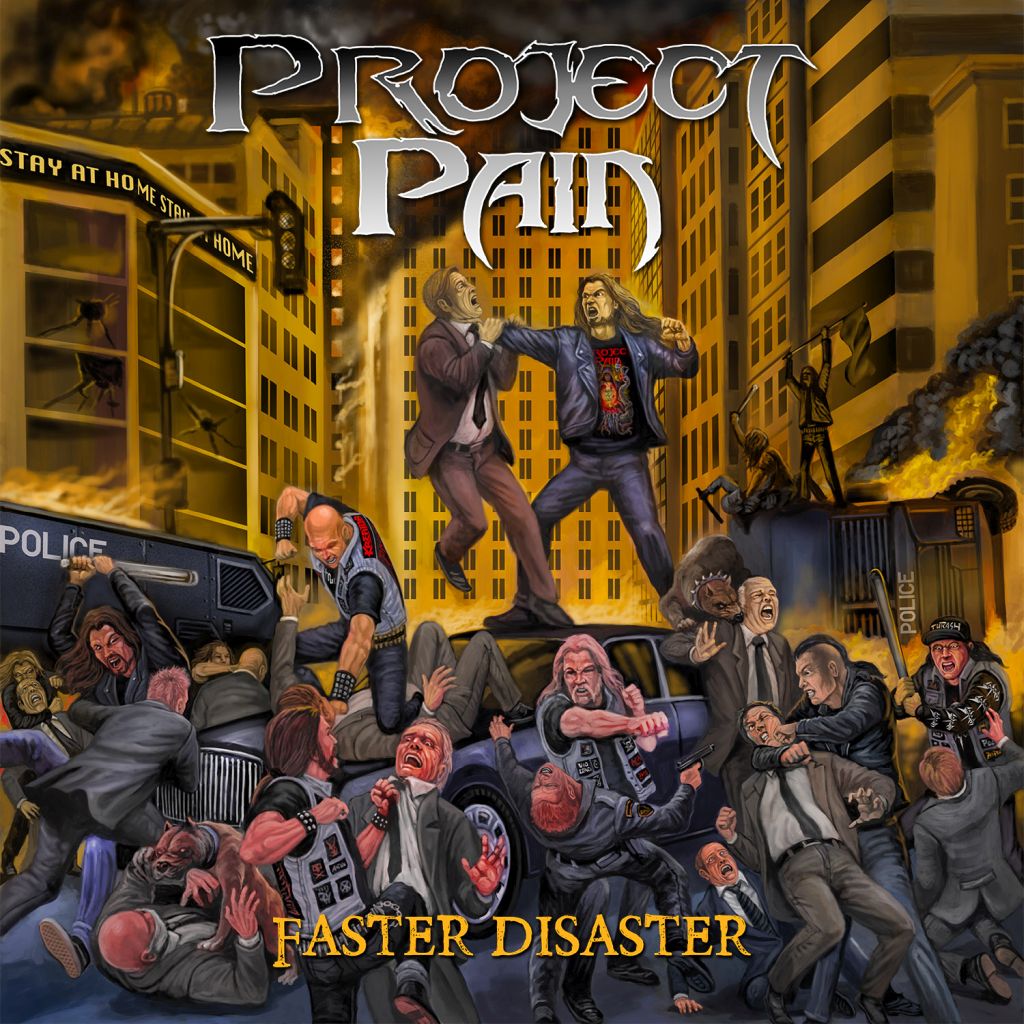