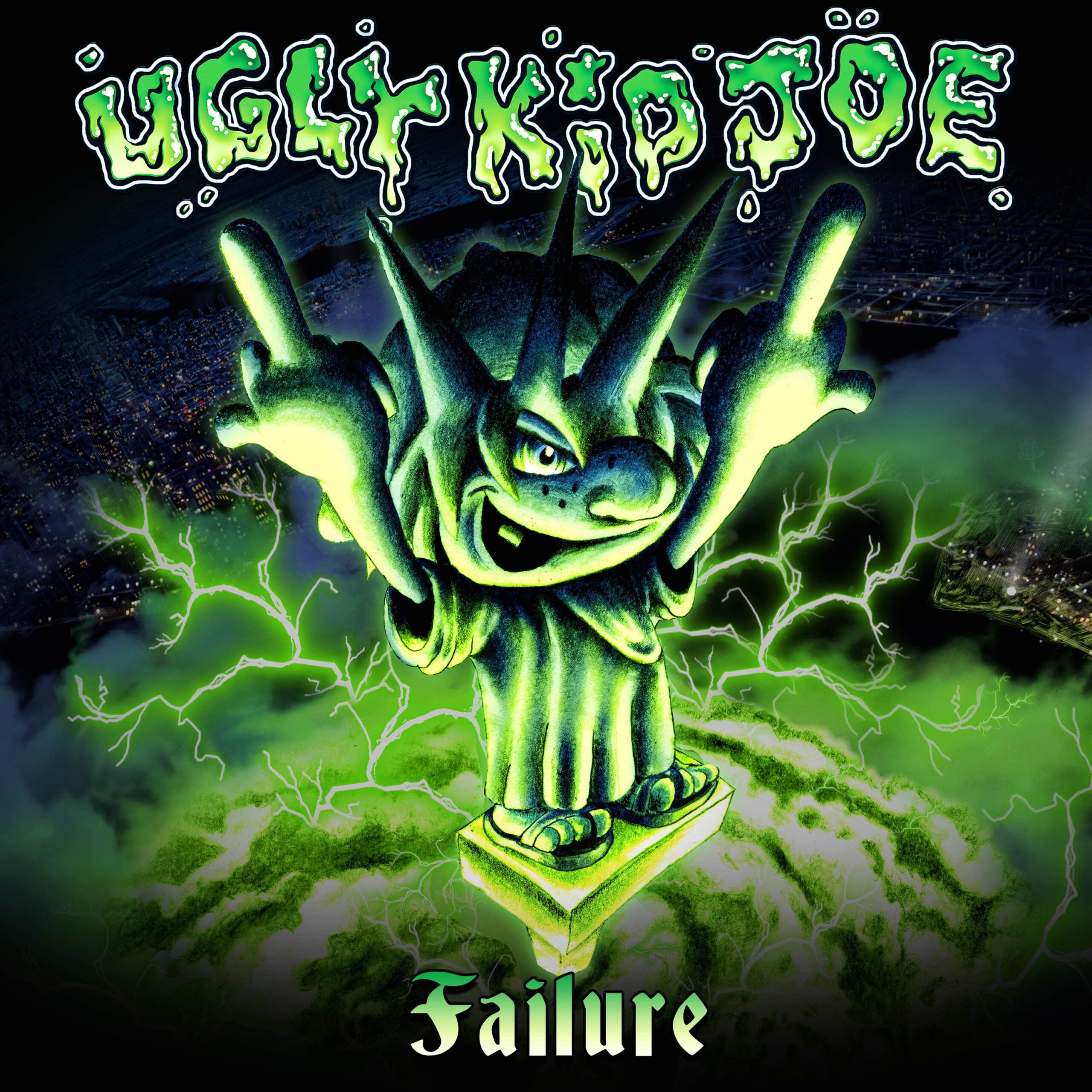 You can watch the video here:

Ugly Kid Joe are an American rock band formed in Isla Vista California in 1989. They rose to prominence with their debut EP ‘As Ugly As They Wanna Be’ in 1991 which became the first EP to ever go platinum. Their multi platinum debut album “America’s Least Wanted” followed in 1992 which featured hits including ‘Cats In The Cradle’ and ‘Everything About You’.

October 21st 2022 marks the release of the bands first new album in seven years. ‘Rad Wings of Destiny’ will see the band once again teaming up with Producer Mark Dodson – who was behind the desk for Ugly Kid Joe’s multiplatinum debut album release ‘Americas Least Wanted’ in 1992. An album which celebrates it’s 30th Anniversary this year.

The 10 track album includes the singles “That Ain’t Livin’”, “Kill The Pain” and “Long Road”.

Up in the City