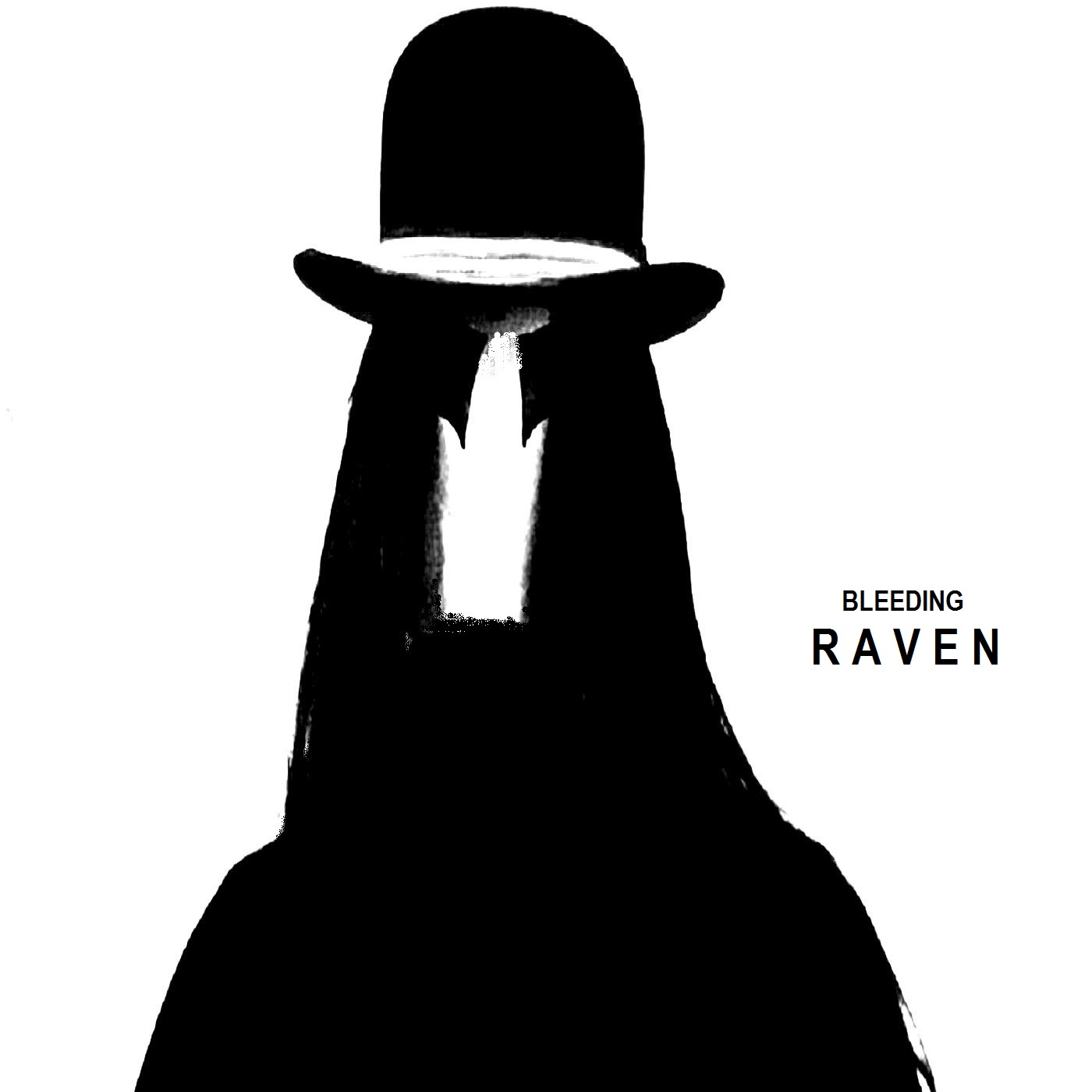 Bleeding Raven an aggrotech/dark tek project featuring Dean Mason of Gnostic Gorilla and below you find an interview with Dean in which he speaks about his music, releases and plans for the future

What’s the hardest part about being a recording artist in this day and age?
Dean Mason of Bleeding Raven: It’s REALLY difficult to get interest fired up. I realize in this age of cyberspace and social media etc. it should be easier but in fact, I think the reverse is true in some ways. Too much out there. An artist is like a snowflake in a blizzard. Dime a dozen. Also…it’s all been done. Seriously. You can’t even ‘shock’ people today. As well, with the modern technology today, a high school kid could do everything from recording to big budget looking video, and it’s just too common and run of the mill now.

When did you realise that your project had the potential to be much more than just a fun idea?
Dean Mason of Bleeding Raven: Well, after my earlier answer…obviously I haven’t had that epiphany yet.

Tell us about your latest release, why should we check it out?
Dean Mason of Bleeding Raven: Well, there is my latest release called SEPTEMBER CAMPAIGN but also, and I know this will sound lazy, but just Google BLEEDING RAVEN or GNOSTIC GORILLA and you will discover a world of dungeon trash and your life will never be the same. But seriously, lots there between my two projects.

How does a song typically come together for you?
Dean Mason of Bleeding Raven: Sometimes a song is done in a week…other times it can take months.

How would you describe your sound to an unfamiliar reader?
Dean Mason of Bleeding Raven: My stuff, including from my Gnostic Gorilla project is quite dark and intense. My music ranges from Gothic and Dark Wave to Aggrotech and Black Metal ambient. Much of my stuff is excellent for horror movie soundtracks.

What do you want listeners to take away from listening to you?
Dean Mason of Bleeding Raven: Well, I don’t write sex and romance type songs. I will let Justin Bieber take care of that. I think people will come away with an intense and even disturbed mood…might need therapy and anxiolytics.

How would you say that the sound of your band has progressed over the years?
Dean Mason of Bleeding Raven: My music or noise buffet has become more intense and dark over the years. I went from being Mary Poppins to Dracula.

How excited are you for 2022, and what can fans expect from you?
Dean Mason of Bleeding Raven: I hope there can be a break through of some kind. That’s all I can say really. Thanks for the interview mate.