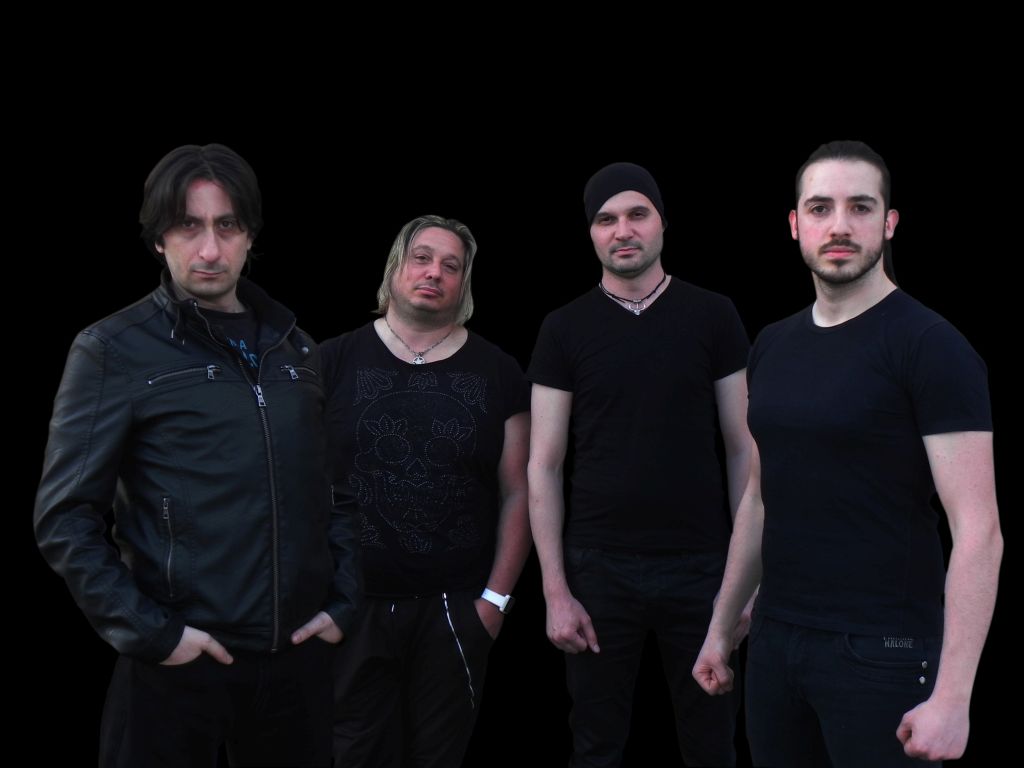 Interview with Stealth, an Italian metal band from Corridonia, Marche, Italy. Founded in 1997 they released several albums and EPs and performed all over Italy and in many other European countries. Below you can read how they present their music to the world and what’s their current release and plans for the future

Introduce your band, and describe your latest release:
STEALTH: Stealth is an Italian metal band founded in 1997 by Ivan, Daniele, and Lorenzo with the add of the new drummer Michele in 2016. We released several albums, EPs and singles, and performed all over Italy and many European countries.
‘The Fake New(s) World’ is our new single which includes two new brand songs.
It is our 13th official release and the only two songs we released since ‘Fight For Your Faith’.
The main song is featured on the compilation ‘Metal is Forged Here’ released by Metallurg Music.
A lyric video of the song ‘The Fake New(s) World’ is available on the YouTube band channel.
The songs maintain the standards of the last album but with a more updated and modern sound.

What’s the hardest part about being a band in this day and age?
STEALTH: Being an underground metal band is not easy at all. The hardest part is to manage the band itself. Once recorded a single or a whole album in your home studio you must proceed on with editing, mixing and mastering processes which may take months as we can’t afford a 1000 Euros per-day studio to complete all the work in 1 month. Then, after delivered the songs to your label for the distribution, you have to find a good and cheap promoter to spread the voice about your release. And then there is the ‘live’ part with all the problems deriving from the organization of every single gig.

When did you realise that your project had the potential to be much more than just a fun idea?
STEALTH: We realized that just after releasing our second EP in March 2000. In fact we decided to change our moniker into Stealth (our previous name was Metal Militia as we started as a Metallica cover band) and the following year we entered one of the best recording studios in our region to start the recording sessions of our debut album.

Tell us about your latest release, why should we check it out?
STEALTH: Our new single ‘The Fake New(s) World’ was inspired by the world of fake news that today has the power to distort reality with often very serious consequences. Our guitarist Lorenzo wrote the lyrics of the main song included in the single while the B-Side ‘Like Father Like Son’ lyrics were written by the vocalist Ivan. This second song is also connected to the single title as it refers to the particular historical moment of the pandemic and the deleterious effects of social media if badly managed 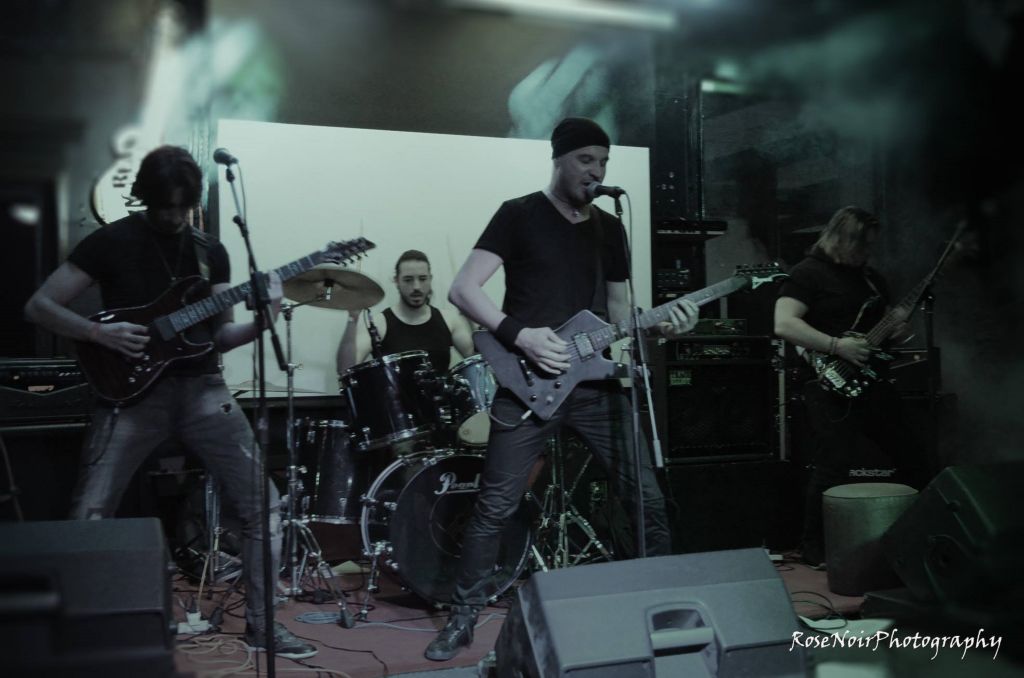 How does a song typically come together for you?
STEALTH: Ivan, the vocalist, is the main songwriter and author of the band but also the other members contribute a lot in the songwriting. For example Lorenzo, the guitarist, composed most of our latest single while Daniele, the bassist, is actively taking part in the band’s upcoming music compositions. We love writing concept projects. For example our last album Fight For Your Faith (2014) was a war themed album while our new single is more focused on world’s current social and political themes. Usually Ivan starts recording an idea for a track that he has in mind and then the other members add their parts. But it’s not always like this. There’s not a precise songwriting process, everyone gives his contribution.
About the lyrics, most of them are written by Ivan but sometimes Daniele and Lorenzo write something and then Ivan fixes the metrics of the lyric before recording it.

How would you describe your sound to an unfamiliar reader?
STEALTH: We are a mixture of genres from Heavy Metal to Industrial and Nu Metal as we love experimenting with various metal styles but we also like maintaining a precise standard of sound. Our music has several influences and they come together in a unique and modern sound.

What do you want listeners to take away from listening to your band?
STEALTH: We want people to listen to our music and get their own idea of what we want to communicate.

Where would you really like to tour that you haven’t done so yet, and why?
STEALTH: We would like to tour in some of the countries/continents we didn’t play like USA, South America and Australia for example. Also here in Europe there are some great places that we never toured like Scotland or all the Scandinavian countries. We love discovering new places and connecting with new fans and friends.

How would you say that the sound of your band has progressed over the years?
STEALTH: We started playing thrash metal during the late 90s then we passed through hard rock, alternative and a bit of crossover.
Our latest original album ‘Fight For your faith’ released in 2014 is considered partially industrial metal. But if you listen to us during a gig or if you listen to our new single ‘The Fake New(s) World’ you’d say we are absolutely a Nu metal band. And this process is constantly evolving.

How excited are you for 2022, and what can fans expect from you?
STEALTH: We are very excited as we will hit the stage again this year. We will play at Renaissance Festival in London next May our first gig after long time and we can’t wait. We have some new projects in line and we are composing some new songs . We are about to start recording them and they should be released by the end of this year. Also we are thinking to release a compilation of our best audio recordings by the 3rd of August 2022, to celebrate the band 25th anniversary.