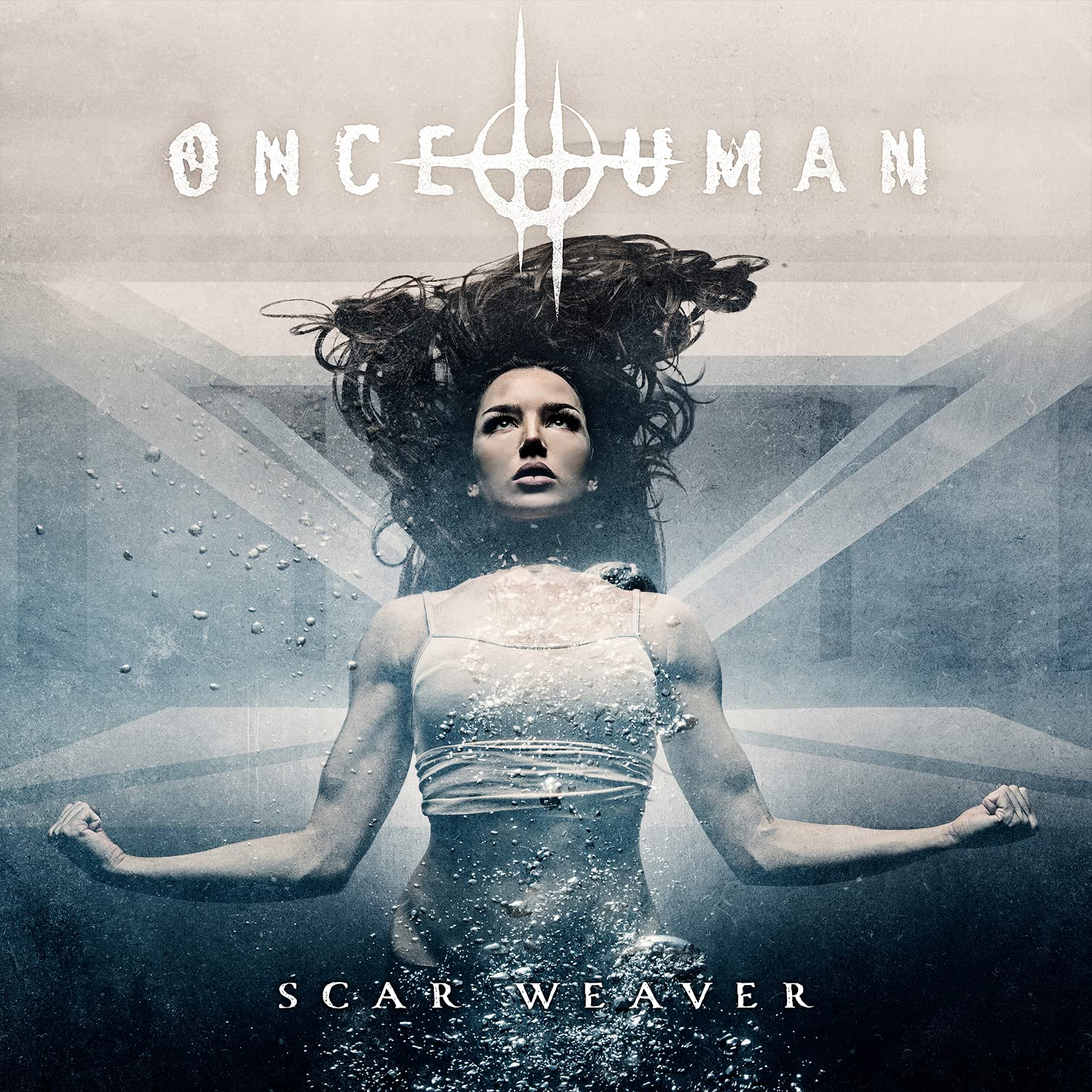 The third record by Once Human came out a couple of months and recently found its way to my pile of promo CDs, so let us briefly discuss what the US metallers have in store for us this time around.

Once Human’s fiery musical cocktail consists of melodic death metal, metalcore, and groove metal, and their latest offering is neither short on ideas nor energy. In terms of riffs and melodies, one could draw parallels to other acts ala Arch Enemy, Trivium, Machine Head, and arguably even Devildriver and Nevermore. More than anything though, “Scar Weaver” sounds like the continuation of the “Evolution” record (2017) only that the former is more accomplished and refined than the latter.

The brooding, atmospheric pieces such as “Erasure”, “Deserted”, and the title track are the strongest cuts here and display some of the group’s best melodies and inventive arrangements to date. Another highlight is “Bottom Feeder” where instantly memorable riffs are offset by vicious, dissonant-sounding passages, and there is something unconventional and playful about that one that makes for a rather interesting listen. The sharp and concise “We Ride” boasts some blistering solos and downright lethal riffs that will blow your socks off, and the pummeling rhythm section is right on the money here and totally crush it. Lauren Hart’s vocals are muscular and impressive throughout and certainly deserve praise, but everyone chimes in with a stellar performance.

“Scar Weaver” lacks truly captivating and earth-shattering songs, and the album quite often sounds very similar to countless other releases out there from a purely musical perspective, which is its biggest flaw. Having said that, this is a good, professional-sounding, and tightly executed effort that is without doubt way above the mediocre, but I think greater and more unique things are to come in the future.