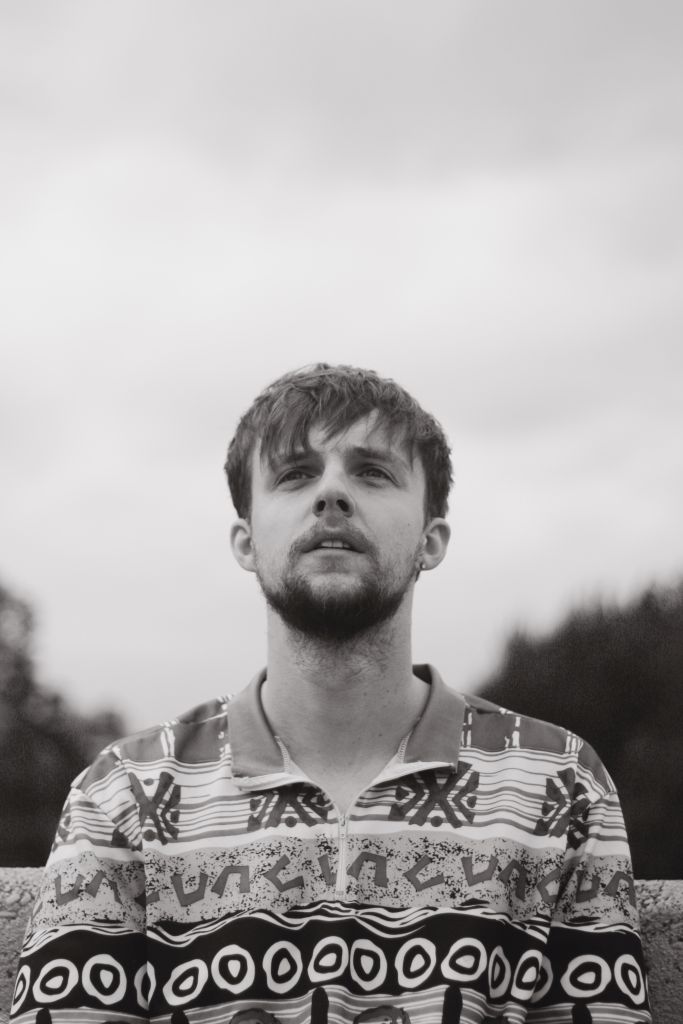 Scottish Singer-Songwriter Kyle Chatham delivers ethereal dark folk that combines elements of bedroom pop and shoegaze with alt-rock and ambient soundscapes, and leads to timeless and sincere music. Below you’ll find a chat with the artist in which he talks about his music and upcoming plans for this year

Introduce yourself, and describe your latest release:
I’m Kyle Chatham, a Scottish singer songwriter and artist based in South London. I recently released my new single, ‘Once More Round Your Heart’. It’s a bit of a sprawling ballad that passes through quite a few emotions of despondent fragility to soaring desire and hope. It deals with the maintaining of balance and fear of loss through mistakes and missteps.

What’s the hardest part about being an artist in this day and age?
There are a few things, but I think being able to survive as an artist appears to be harder than ever. The idea of breaking through when so much music is coming out all of the time is almost absurd, and even if you do, the idea of living comfortably or maintaining the lifestyle is even more so.

When did you realise that your project had the potential to be much more than just a fun idea?
I’ve never really thought of it in those terms. Even though it is to an extent a ‘project’, I think because it comes under my name and feels like almost a necessity to create and release things, it’s never felt like something that was ‘an idea’ to begin with. It has happened out of pure necessity and no matter what happens, will continue to happen out of necessity for as long as it feels so. When I released my album ‘Neon Spring’ in 2019, that felt like a shift. In the months leading up to its release I began to perform without fear. I think, because I knew I was so into this music and that it came from me and wasn’t mimicking anything. I think you gain that self belief at least for a little while, when you feel you’ve made something true and great for yourself.

Tell us about your latest release, why should we check it out?
My latest release is a single called ‘Once More Round Your Heart’. I think for me it feels like a very short, long song. None of it really repeats in the same way and every part feels vital. I think each section conveys its own sentiment to its fullest degree. I’ve always liked music or art like that. If it conveys a mood or emotion, it does it to the fullest degree possible. I think this song does that in multiple ways.

How does a song typically come together for you?
Most of the time, I’m trying to convey the abstract. Most things we feel are difficult to specifically put into words. Sometimes a nonsensical collection of 2 or 3 words will come to me and I’ll write it down – even sometimes one word. I often won’t know why it made me feel something, but I follow it anyway. Often the path leads to nowhere but that’s fine, sometimes you come back to it. I had the title, ‘Once More Round Your Heart’ for about 4 years before I even wrote the song. Sometimes you just hear a sound and it pulls you down another path and similar things happen. There is no set way, but I try to follow any idea without fear. I’m still learning to not be disappointed when they lead nowhere as they often do. None of that time is wasted and I need to work on learning that.

How would you describe your sound to an unfamiliar reader?
Atmospheric and ethereal. It has elements of indie, folk, rock/pop, ambient and soundscapes all combined and the result can be at times darkly introspective and delicate, but in other ways can be soaring and euphoric.

What do you want listeners to take away from listening to you?
I want them to be moved.

Where would you really like to tour that you haven’t done so yet, and why?
I’d like to tour most of Europe. I think there are quite a few places in Germany and the Netherlands that seem to really be into music that is similar to mine. It’d be great to experience most places through music to be honest.

How would you say that your sound has progressed over the years?
In the early years it was shifting constantly, and now those shifts have got gradually smaller and is more of a refinement process for now. 7 years ago you could find me putting out a project that had heavy rock music akin to Deftones, sprawling instrumental post rock and electronic music all on the same release. Thankfully I’ve narrowed things down a bit these days.

How excited are you for 2022, and what can fans expect from you?
I’m excited to play live again mostly. It’s been almost 3 years since I’ve done so and I’m looking forward to taking a lot of new music directly to people and seeing how things go.
https://open.spotify.com/track/0K2Qf2jRXDdgvfUp5ls4dZ?si=c40f24b03588458e