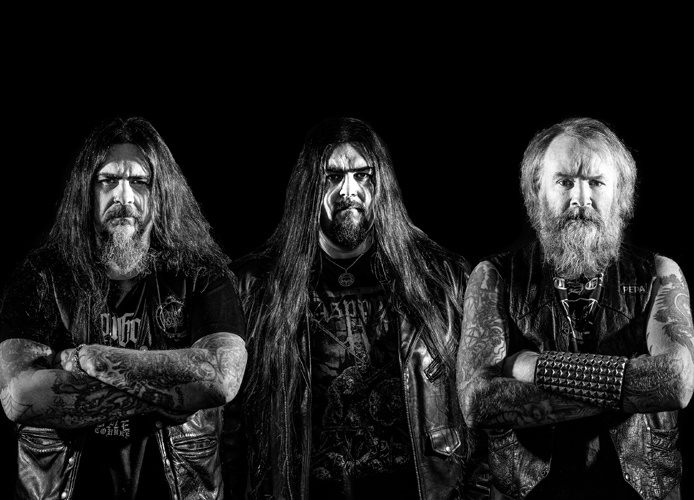 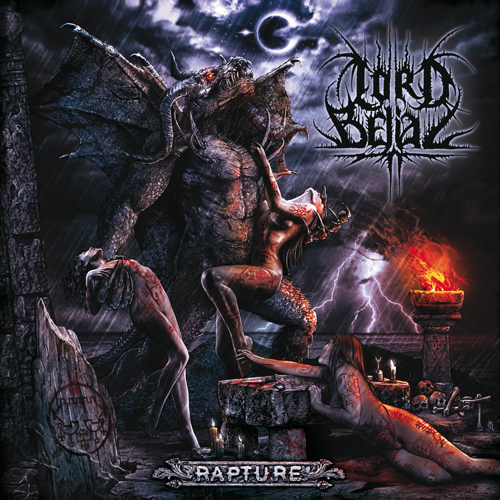 It was recorded, mixed and mastered by Andy LaRoque at Sonic Train Studios and features an artwork by Mike Hrubovcak (Visual Darkness).

LORD BELIAL’s last studio album, “The Black Curse”, dates back to 2008, after which they remained active as a live act but was put on hold in 2015. In 2020 they decided to reform and recorded their 9th studio album one year later. Variation is the strongest point of “Rapture”, going from epic doomy atmospheric songs to fast and furious blackened attacks, making it a full album experience for sure. Expect their most mature record to date!

A first track entitled “On a Throne of Souls” can be checked out here: